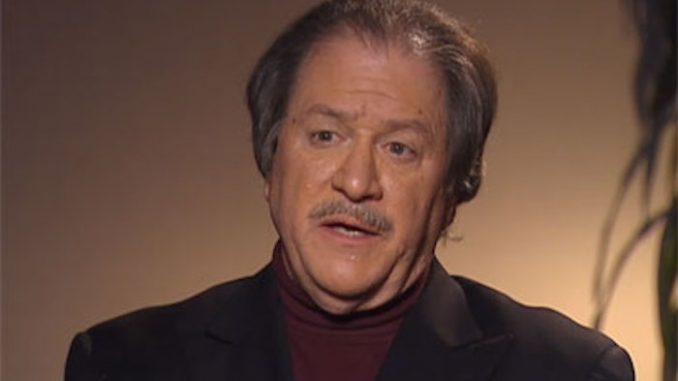 A former Federal Prosecutor sat down with The Daily Caller to give perhaps the most comprehensive rundown of the Obama Administration’s “brazen plot to exonerate Hillary Clinton” and “frame an incoming president with a false Russian conspiracy.”

In this highly recommended 30 minute interview with Joe diGenova, the former Special Counsel who went after both the Teamsters and former NY Governor Elliot Spitzer, paints a very clear picture of collusion is painted between the Obama administration, the FBI, the Clinton campaign and opposition research firm Fusion GPS.

From the Daily Caller:

The FBI used to spy on Russians. This time they spied on us. what this story is about – a brazen plot to exonerate Hillary Clinton from a clear violation of the law with regard to the way she handled classified information with her classified server. Absolutely a crime, absolutely a felony. It’s about finding out why – as the Inspector General is doing at the department of justice – why Comey and the senior DOJ officials conducted a fake criminal investigation of Hillary Clinton. Followed none of the regular rules, gave her every break in the book, immunized all kinds of people, allowed the destruction of evidence, no grand jury, no subpoenas, no search warrant. That’s not an investigation, that’s a Potemkin village. It’s a farce.

And everybody knew it was a farce. The problem was, she didn’t win. And because she didn’t wain, the farce became a very serious opera. It wasn’t a comic opera anymore, it was a tragic opera. And she was going to be the focus.

What this is about, this is about a lavabo, a cleansing of FBI and the upper echelons of the Department of Justice.

We’re going to discover that the Attorney General, Loretta Lynch, her deputy Sally Yates, the head of the national security division John Carlin, Bruce Ohr and other senior DOJ officials, and regrettably, lying attorneys. People who were senior career civil servants violated the law, perhaps committed crimes, and covered up crimes by a presidential candidate – but more than that, they tried to frame an incoming president with a false Russian conspiracy that never existed, and they knew it, and they plotted to ruin him as a candidate and then destroy him as a president. That’s why this is important. That’s why connecting the dots is important.