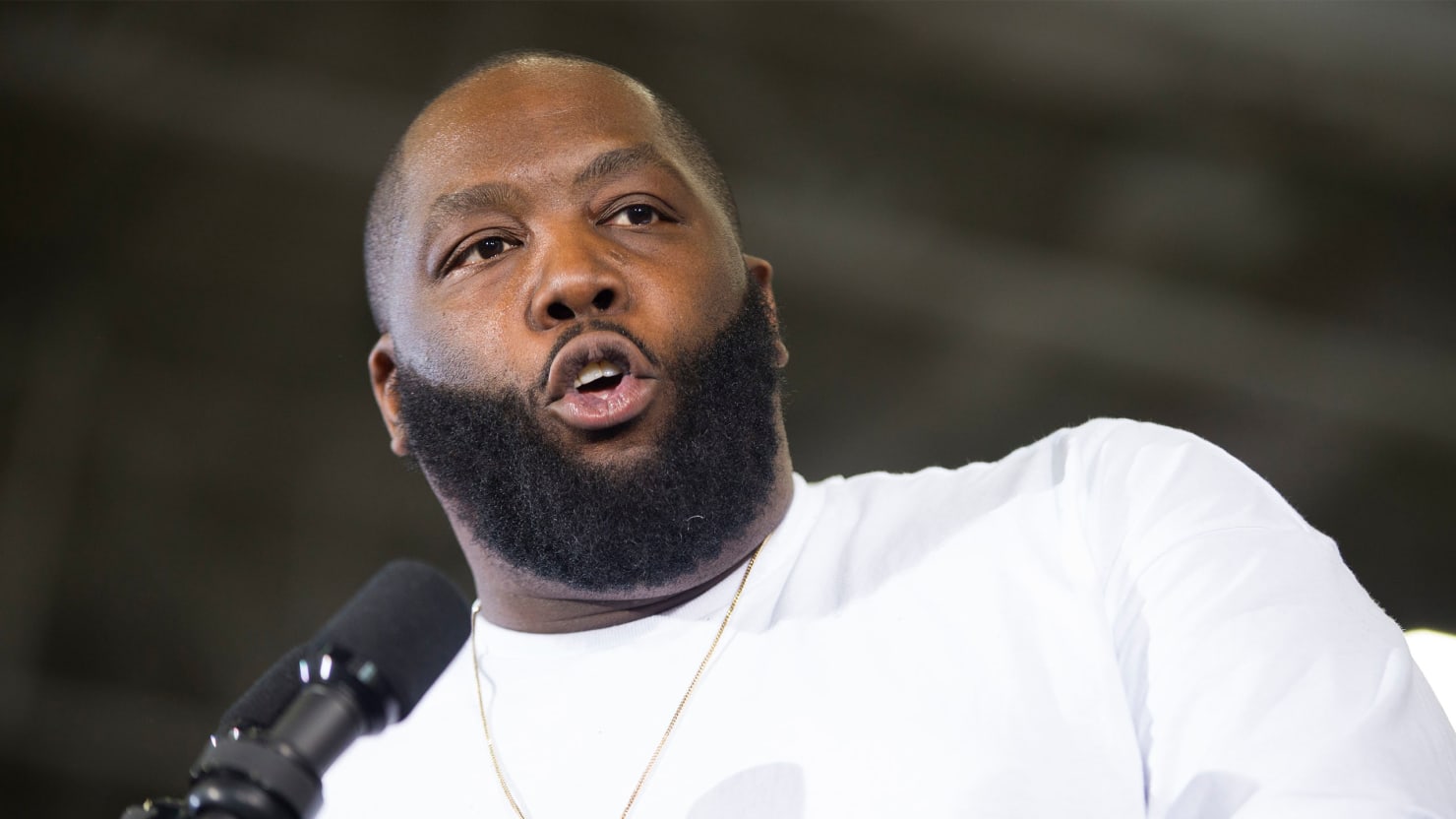 In an interview with NRATV’s Colion Noir, Killer Mike explained how the left equates gun control with progress and observed, “[They are] going to progress us into slavery.”

“You can’t continue to be the lackey,” the Atlanta-based rapper and business owner said. “You’re a lackey of the progressive movement because you have never disagreed with the people who tell you what to do.”

“Celebrities often don’t know what to do. They’re told what to do,” Killer Mike said, explaining how a famous rapper, who’s a friend of his, felt pressured into doing an anti-gun promo. Killer Mike told his friend that he’s very pro-Second Amendment” and that it is about the children for him — after a shooting on his daughter’s college campus (Savannah State University); “I talked to my wife and daughter after that, the decision was we’re going to go to Savannah, she’s going to get a gun and train more.”

“We’re raising a generation of kids where everyone gets’ a trophy. But in real life, everyone doesn’t get a trophy,” Killer Mike said. “In real life, the cops don’t come on time.