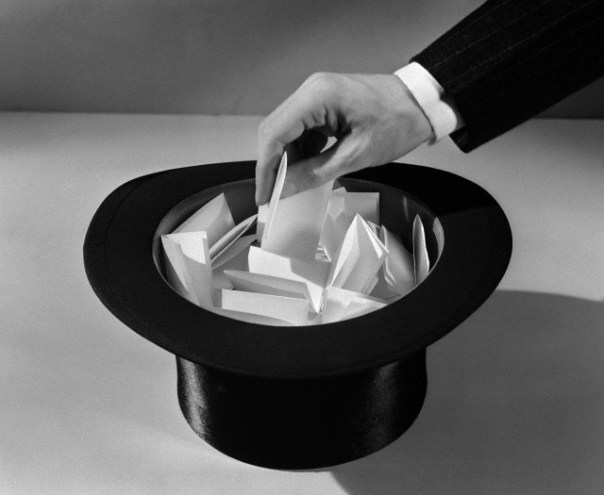 Republicans across Virginia breathed a sigh of relief when moments ago a random draw determined that Republican David Yancey would keep his seat in the Virginia House of Delegates after a state official pulled his name out of a bowl Thursday, deciding a contest that ended in a tie in November. As a result of nothing more than luck, the GOP will also keep control of the chamber.

Or, as one twitter commentator put it, “welcome to 2018 where a $9.99 product from Crate & Barrel determines elections…”

Democrats sued to overturn the challenge, but on Wednesday a three-judge panel rejected their complaint. That led to Thursday’s drawing, in Richmond, out of a special bowl crafted by the resident potter at the Virginia Museum of Fine Arts.

The lucky draw has major implications as Yancey would be the 51st Republican in the 100-member House of Delegates. Before November’s elections, Republicans held 66 seats. But Democrats put up a surprisingly strong showing, netting 15 Republican-held seats — and coming within a single vote of claiming a tie.