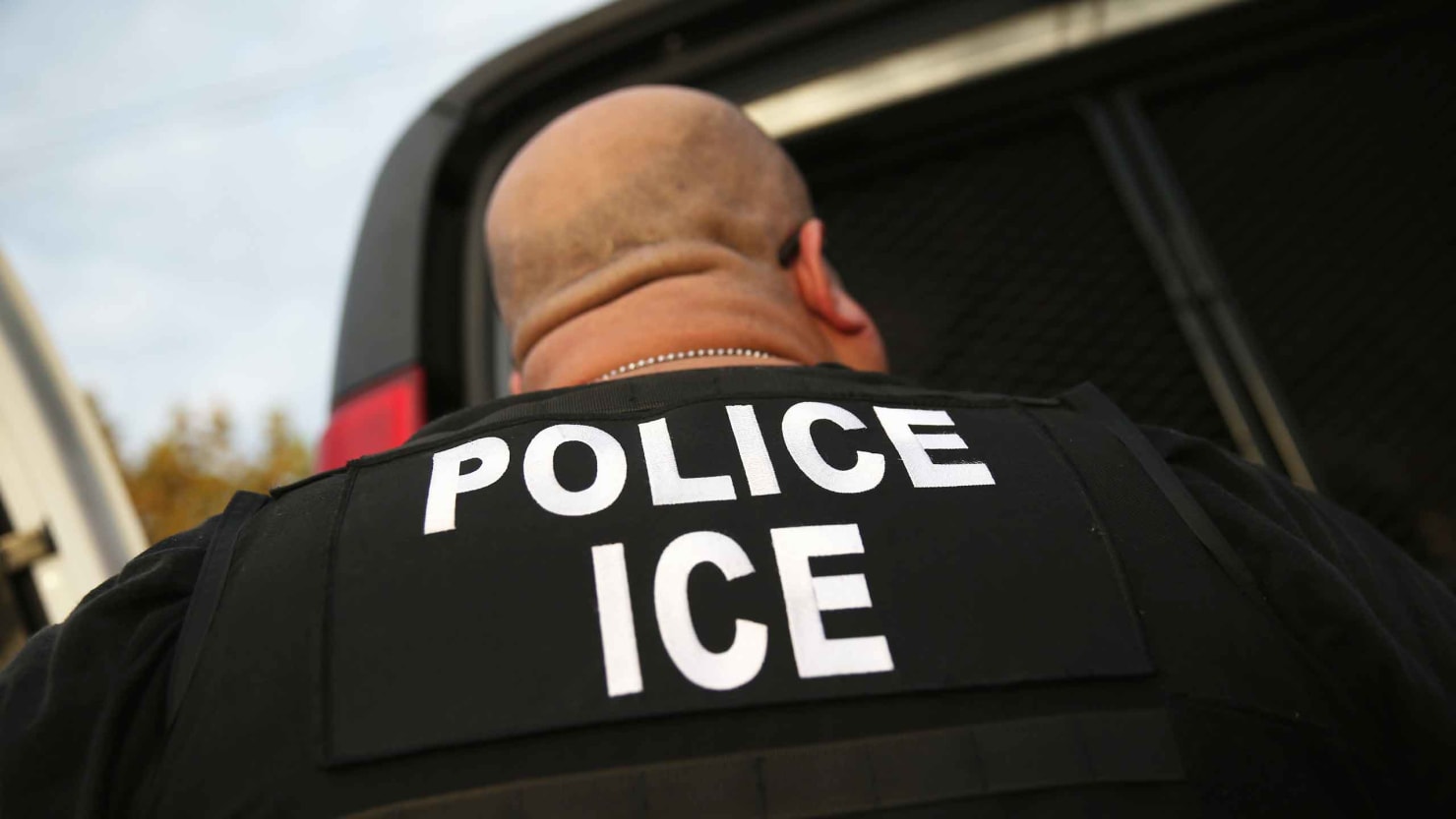 Working with its partners throughout the Department of Homeland Security (DHS), as well as among the private sector and with law enforcement agencies across the country and around the world, U.S. Immigration and Customs Enforcement (ICE) in 2017 continued a record of success that has positioned the agency as a public safety leader.

As directed by presidential executive order, the men and women of ICE began the year with a roadmap of guidance and support to accomplish its homeland security mission.

The agency no longer exempts any category of removable aliens from potential enforcement and its efforts are focused on enforcing the law and securing the United States’ border.

While this year’s results reflect a great deal of progress, Deputy Director and Senior Official Performing the Duties of Director Tom Homan understands there is still much more work to do.

“Throughout the organization,” Homan said, “our deportation officers and special agents succeeded across a broad range of initiatives and operations. From disrupting and dismantling illegal drug trafficking networks to arresting and removing aliens, including criminals who are too often released back into our communities, our workforce came together in 2017 to do what we do best – enforce the law.”

Despite numerous stories and allegations in the media falsely accusing ICE of conducting indiscriminate raids and sweeps, the fact is that 92% of all aliens arrested by ICE this year had criminal convictions, pending criminal charges, were an immigration fugitive, or were an illegal re-entrant.

This supports the agency’s long-held assertion that its officers know how to prioritize enforcement without overly prescriptive mandates. According to Homan, “the directions from the top may change, but the consistency and excellence of the results delivered by these deportation officers is steadfast.”

Interior removals were also significantly higher in FY2017 than they were the year before. In FY2017, ICE removed more than 81,000 aliens from the interior of the country. More than 61,000 of those removals occurred after January 20, which is an increase of 37% over the same time period in FY2016. While the historic low in U.S. Custom and Border Protection’s (CBP) border apprehensions led to a slight decline in overall removal numbers, ICE’s strong interior enforcement efforts nearly made up the difference.

In addition, the number of countries who do not cooperate in the return of their nationals was reduced from 12 in April 2017, to just nine by the end of the year. Furthermore, the number of countries who are at risk of being labeled uncooperative has fallen from 47 to 36. The U.S. also applied visa sanctions to four countries in FY2017 for failure to cooperate, which sends a clear message: cooperate or face consequences.

The results achieved by the special agents of Homeland Security Investigations, or HSI, in FY2017 were equally impressive.

HSI made more than 4,800 criminal arrests in national anti-gang operations, strengthening our efforts to uphold public safety. In addition, a renewed focus on identifying and dismantling the ultra-violent MS-13 gang led to nearly 800 arrests in FY17, an 83% increase over last year.

ICE is also on the frontlines of the fight against illegal narcotics trafficking that is contributing to the country’s deadly opioid epidemic. Our special agents seized approximately 7,000 pounds of heroin and more than 2,300 pounds of fentanyl, a drug so deadly, just a few grams can be lethal.

As Mr. Homan pointed out in a recent press conference, these statistics represent only a fraction of the success ICE deportation officers and special agents achieved in FY2017. A more detailed report of the agency’s results is available online.

Moving forward, Homan recognized, “there’s much more to do. We need to maintain the dedication shown by our personnel by matching it with more staffing resources. We need to address misguided policies and loopholes that only serve as pull factors for more illegal immigration.”

He stressed the need to continue targeting violent gangs like MS-13, and prevent them from rebuilding what ICE’s efforts have begun to dismantle.

German Economists Admit That Tax Overhaul Is A Huge In For The U.S. Economy