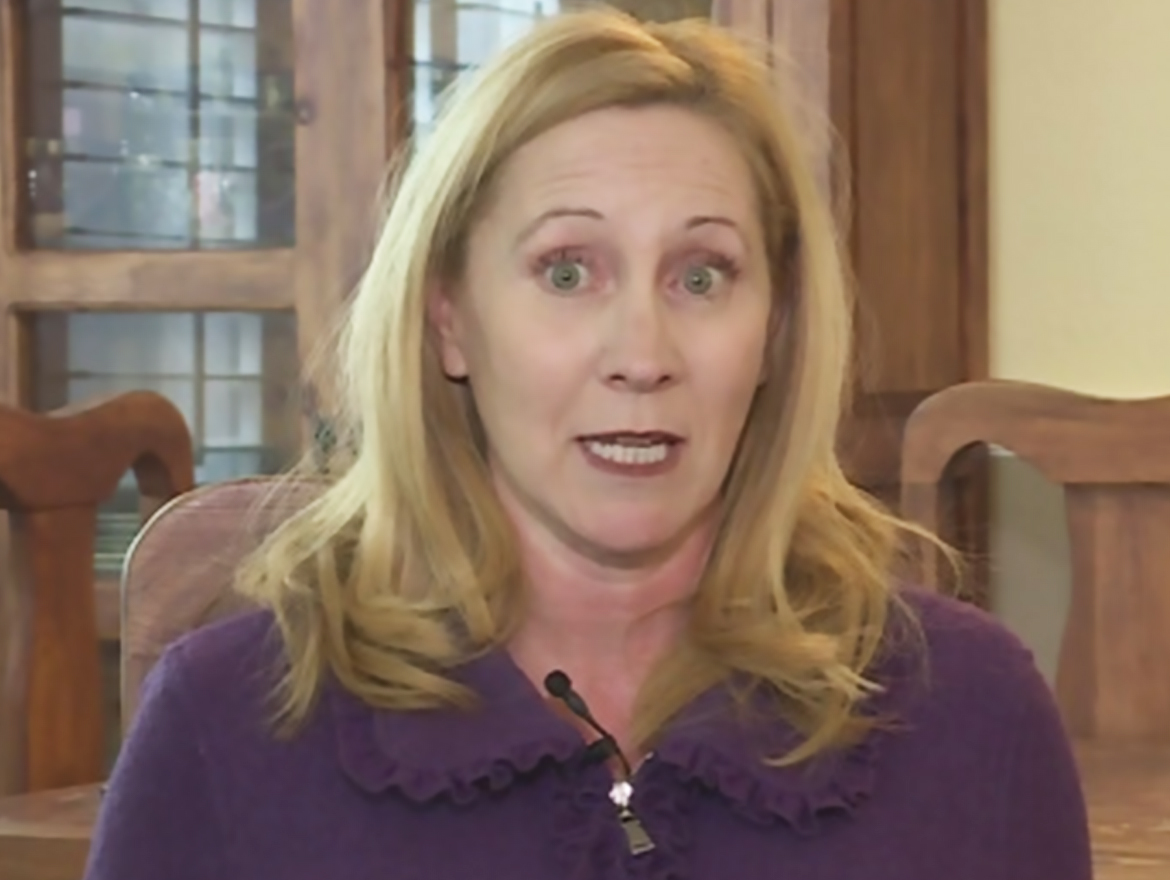 A California high school teacher says she was “aghast” to learn she was placed on leave over comments she made about National School Walkout Day.

She said she never discouraged students from participating in the 17-minute walkout on Wednesday, but school administrators told her they disagreed with her remarks.

“I just kind of used the example, which I know it’s really controversial, but I know it was the best example I thought of at the time — a group of students nationwide, or even locally, decided ‘I want to walk out of school for 17 minutes’ and go in the quad area and protest abortion, would that be allowed by our administration?” she told the news station.

The history teacher claimed she was only trying to encourage discussion among her students.

“I didn’t get any backlash from my students,” Benzel said. “All my students totally understood that there could not be a double standard.”