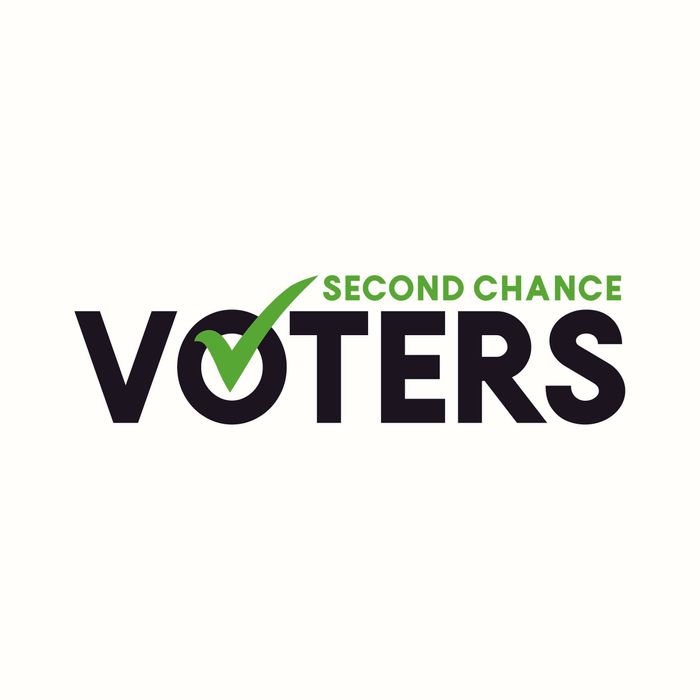 Today a new campaign is officially launching in Florida for encouraging Felons to vote, increasing their opportunity through jobs, and lessening the stigma around the issue of felons voting. The ‘Second Chance Voter Campaign’ is lead by experienced Councilman Steve Nadine. With an official launch on their website here at www.SecondChanceVoters.org , you can see the intent of the organization and goals set forth.

Karyn Turk of Red America Radio and Populist Wire is also a leading effort in the campaign, she says

“Although many of us were not for, Amendment Four, before it passed. As Republicans it is of extreme importance that we motivate these voters. This new population is a great opportunity for the GOP. We must work with these voters to educate them on republican candidates and important initiatives”

Second Chance Voters is led by Steve Nadine. Steve previously served as a County Commissioner and City Councilman and has also served on Alabama’s Sentencing Commission. These experiences have given him a unique and highly qualified credible resume especially in light of his status as an ex-felon and who served his time and probation.

Second Chance Voters will also be a proactive in leading the efforts to work with local and state leaders to effectively and efficiently implement the important components of The First Step Act:

Second Chance Voters will focus their efforts on the following:

Registering ex-felons and their families to vote.

Working with Local and State Leaders on tax incentives and tie-ins with economic development organizations to educate and train those incarcerated in local, state and federal prisons, a step critical to reducing recidivism.

Proving guidance on prison, probation and prosecution reform after the First Step Act is implement.

Creating outreach programs for at risk ex-felons and those who are scheduled to be released.

Conducting research on how The First Step Act reforms will effect local, state and federal prosecution and how it will impact the currently under-funded prison systems.

Launching a “Reforming from Within” initiative which will focus on how vitality important it is to educate the ex-felon and those set to be released that this is their Second Chance to proactively participate in their communities and that they can exercise those rights through voting.

Educating the public about the stigma and discrimination faced ex-felon including efforts to ban “checking the box.” These include the many jobs and professions from which they are restricted.

Lobbying in all states that currently restrict ex-felon voting rights.

A lot of what this Campaign is doing is holding politicians like newly elected Governor Rob Desantis to not hold up this right for Felons who have completed their sentence, fine, and probation. It’ll make sure the rights of Felons are restored as soon as possible, as close to the original intent of Amendment Four. This is going to empower any individual who takes it upon themselves to get their rights that had been previously been disenfranchised.

Founder of the Campaign, Steve Nadine is no newcomer when it comes to politics and especially this issue. Steve has an extensive record as the he was at the forefront of the battle to give rights to ex-offenders. He was most important in creating the ‘Jump Start’ program which offered jobs and opportunities to juvenile offenders who were completed a military-style boot camp.

This will be a great way to not only help felons get on their feet but help realize their larger role in a Democratic society that has left them out of the process.