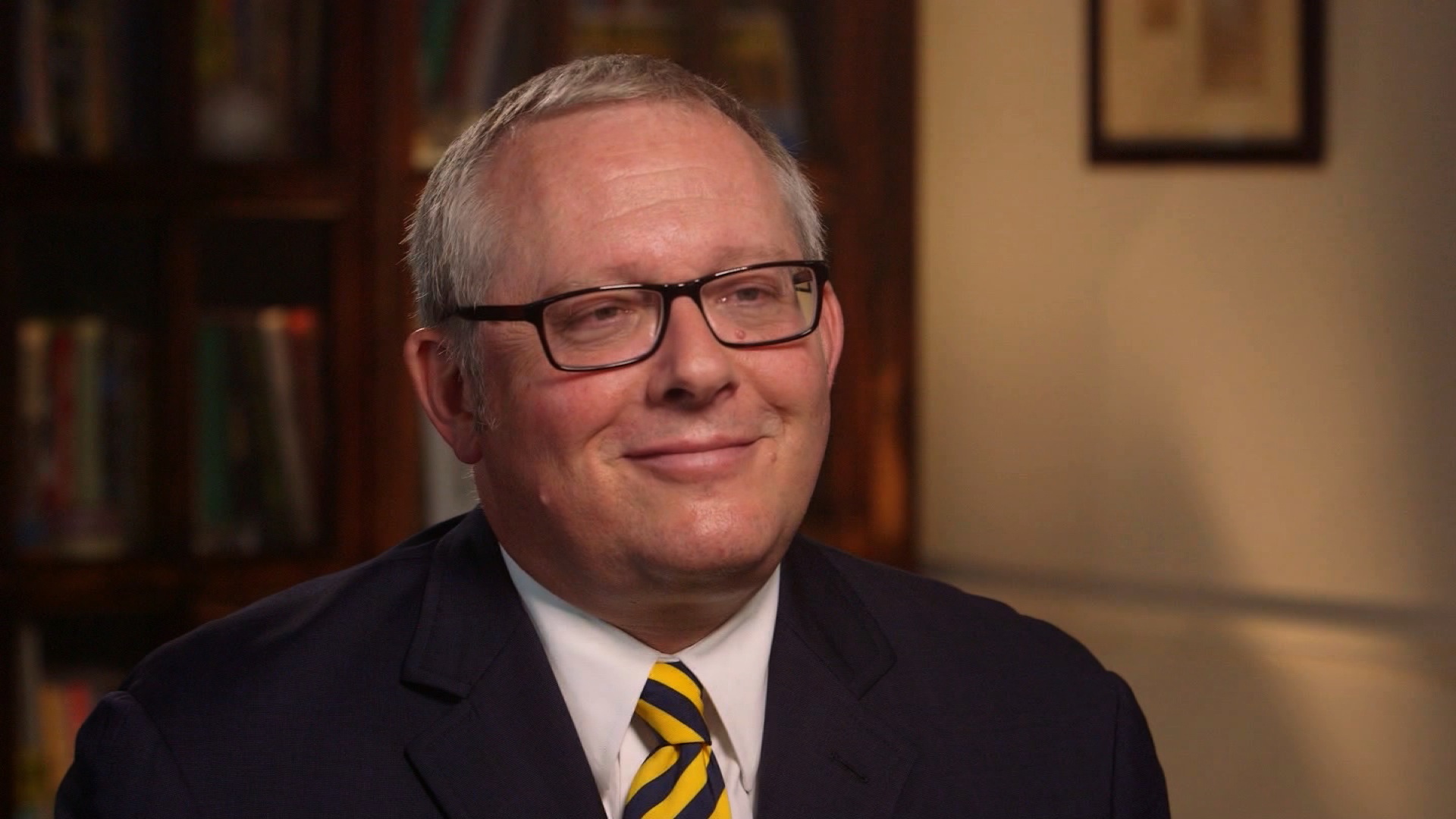 Zerohedge Reports: Republican consultant and former Trump campaign aide Michael Caputo claims that a different spy working for the Obama administration approached him in an attempt to infiltrate the Trump campaign during the 2016 US election.

Appearing on Fox News’ “The Ingraham Angle” along with former Trump aide Carter Page, Caputo’s comments come amid recent revelations that Stefan Halper, a 73-year-old University of Cambridge professor, was enlisted by the Obama FBI/DOJ to perform espionage on four members of the Trump campaign – both before and after the election. Halper then tried to infiltrate the Trump administration, asking top trade adviser Peter Navaro to recommend him for a job at the State Department according to Axios.

And now we have word of yet second spy – possibly from another agency within the Obama administration – approaching yet another member of the Trump campaign.