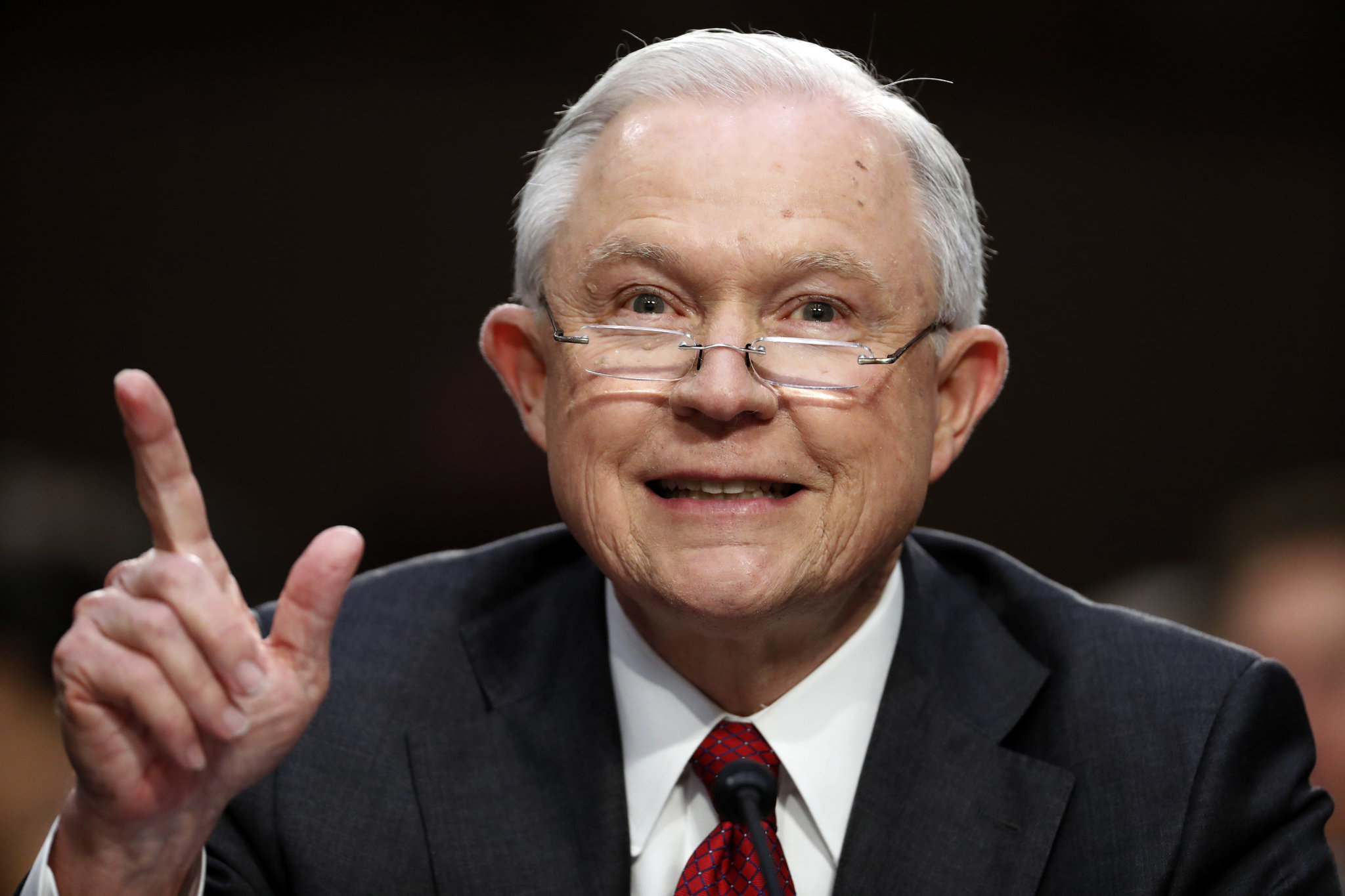 The Department of Justice announced Thursday that it is creating a task force to take a fresh look at drug-trafficking and money-laundering operations linked to Hezbollah after an investigative report last month claimed that the Obama administration turned a blind eye to such activities to preserve the Iran nuclear deal.

According to a Politico report published last month, officials with the Obama Justice and Treasury Departments repeatedly delayed or rejected requests by Project Cassandra leaders to pursue significant investigations, prosecutors or sanctions.

Attorney General Jeff Sessions ordered a review of Project Cassandra days after the Politico report was published. Justice Department officials told Fox News at the time that the review could lead to new prosecutions of people affiliated with Hezbollah.

“The Justice Department will leave no stone unturned in order to eliminate threats to our citizens from terrorist organizations and to stem the tide of the devastating drug crisis,” Sessions said in a statement announcing the formation of HFNT.

Hezbollah was created in the early-1980s as part of an Iranian effort to counter the Israeli occupation of southern Lebanon during that country’s brutal civil war. The U.S. has designated Hezbollah as a foreign terrorist organization since the State Department list was created in 1997.

The Politico report outraged multiple Republican lawmakers, who have demanded answers from the Justice, Treasury and State Departments.

Former Obama administration officials denied the story, with one calling it, “a figment of the imagination of two very flawed sources.”

“There are many reasonable critiques of Obama’s foreign policy,” former Obama National Security Council spokesman Tommy Vietor tweeted on Dec. 19. “The idea that he was soft on Hezbollah is not one of them.”

Chicago Professor Triggered By Obama’s Library; Asking Him To Move It

Iowa Cucked City Arrests Business Owner After Asking Customer If He Was A Terrorist; “Victim” Said He Was “Offended, In Disbelief and Felt Alarmed”