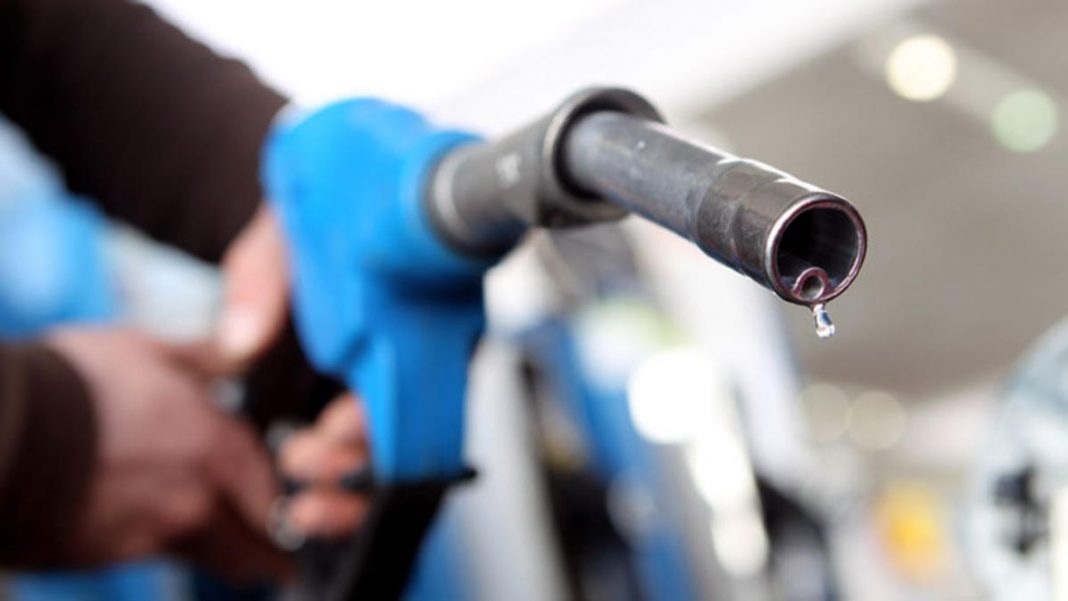 People are raising Cain on social media about a law in Oregon making it legal for citizens to pump their own gas.

A law passed through Oregon’s legislature in May and signed into law in June will allow counties with 40,000 residents or fewer to pump their own gas. Oregonians are not pleased about the change.

The law, which will take effect Jan. 1, has created a minor firestorm in rural parts of Oregon, where full-service gas stations have been the norm since 1951. A local CBS affiliate in Medford, Ore., asked its viewers on Facebook about the new law – the responses have ranged from anger to confusion.

“I don’t even know HOW to pump gas and I am 62, native Oregonian…..I say NO THANKS! I don’t want to smell like gasoline!” one woman wrote in a comment on a survey the new station posted Dec. 29. The poll elicited more than a thousand responses.

Another shared her opinion, with several commenters suggesting full-service gas stations are safer than those permitting residents to feel the exhilaration of filling their own tanks.

“It is safer for people, if a station attendant does the service. The only advantage of pumping the gas yourself, would be paying a few cents less a gallon. Getting older, and being disabled, I’d rather have the help!” another person wrote, noting there are times when attendants are welcomed.

Still other Facebook denizens were dismissive toward those expressing concerns about a change to the six-decade old law. “It’s official. Oregon is full of mentally defective, full grown children, incapable of the most mundane of adult task,” wrote one person whose reaction was a common one on the thread.

Oregon reformed the law in 2015. The change allowed motorists to pump their own fuel at night, but the state is still one of two in the country that ban self-service. Motorists in New Jersey, for instance, face stiff penalties for touching pumps – fines range between $50 and $250 for the first offense and up to $500 for subsequent offenses.