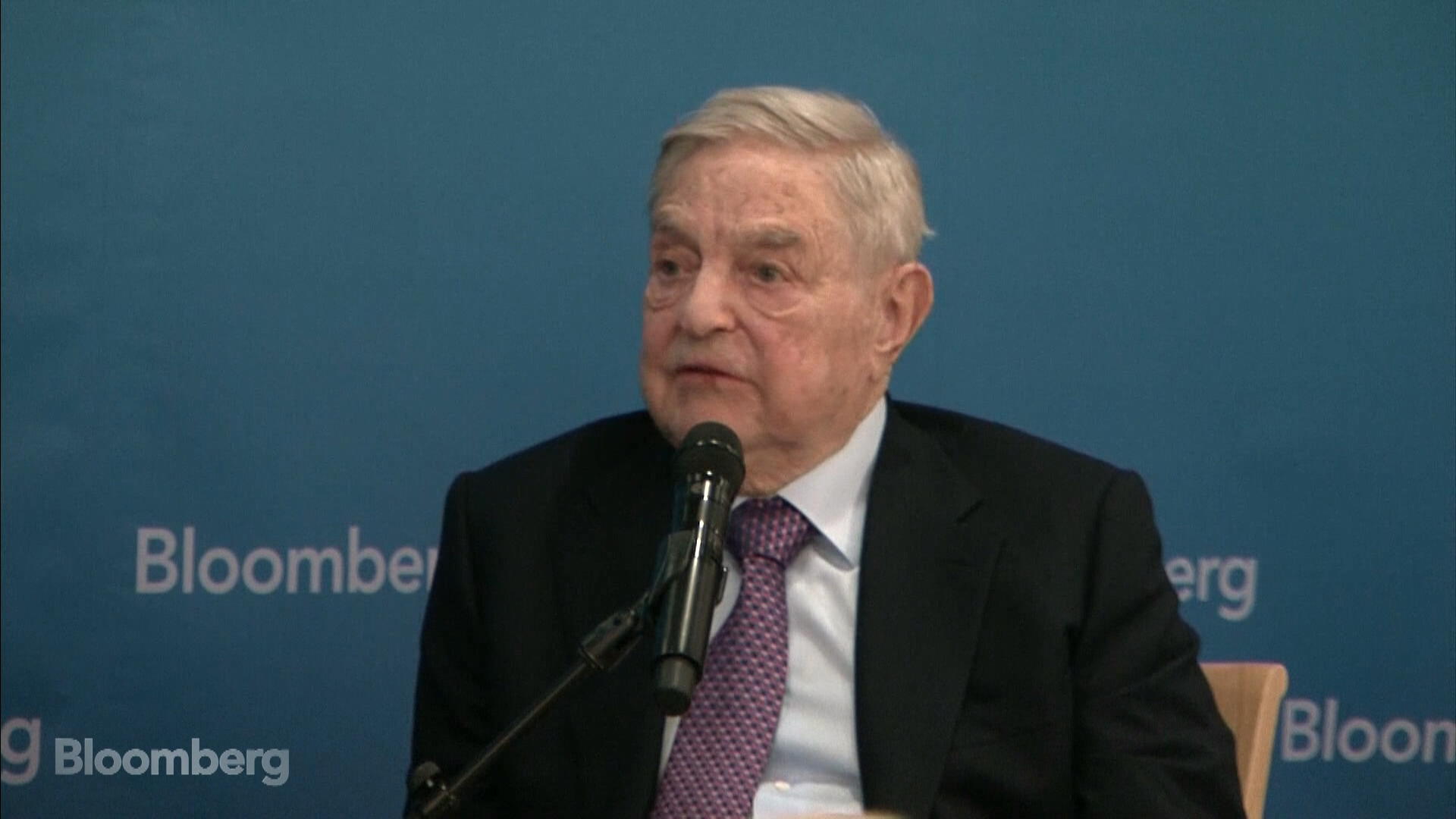 On Thursday, far-left billionaire George Soros, who is the financial backbone of the Democratic Party, attacked President Donald Trump at the World Economic Forum in Davos.

Soros, who spent millions backing failed presidential candidate Hillary Clinton, claimed that Trump was leading the world to nuclear war and that he is trying to establish a dictatorship in the United States, CNBC reported.

Soros claimed, without evidence, that Trump is trying to institute a “mafia state” in the U.S. but can’t “because the Constitution and the institutions and a vibrant society won’t allow it.” He also said that he is using his Open Society Foundation, a radical left-wing organization to which he just gave $18 billion, to “protect the democratic achievements of the past.”

“Not only the survival of open society but the survival of our entire civilization is at stake,” Soros added. “The rise of leadership such as Kim Jong Un in North Korea and Donald Trump in the United States have much to do with this.”

Soros, who also reportedly lost $1 billion after the stock market boomed under Trump, then made a prediction that almost seemed to be a veiled threat against the president.

“Clearly I consider the Trump administration a danger to the world,” Soros continued. “But I regard it as a purely temporary phenomenon that will disappear in 2020 or even sooner.”

Soros has been in panic mode ever since Trump won the election, saying shortly afterward, “We must do something to push back against what’s happening here,” claiming that “dark forces that have been awakened” by the election.