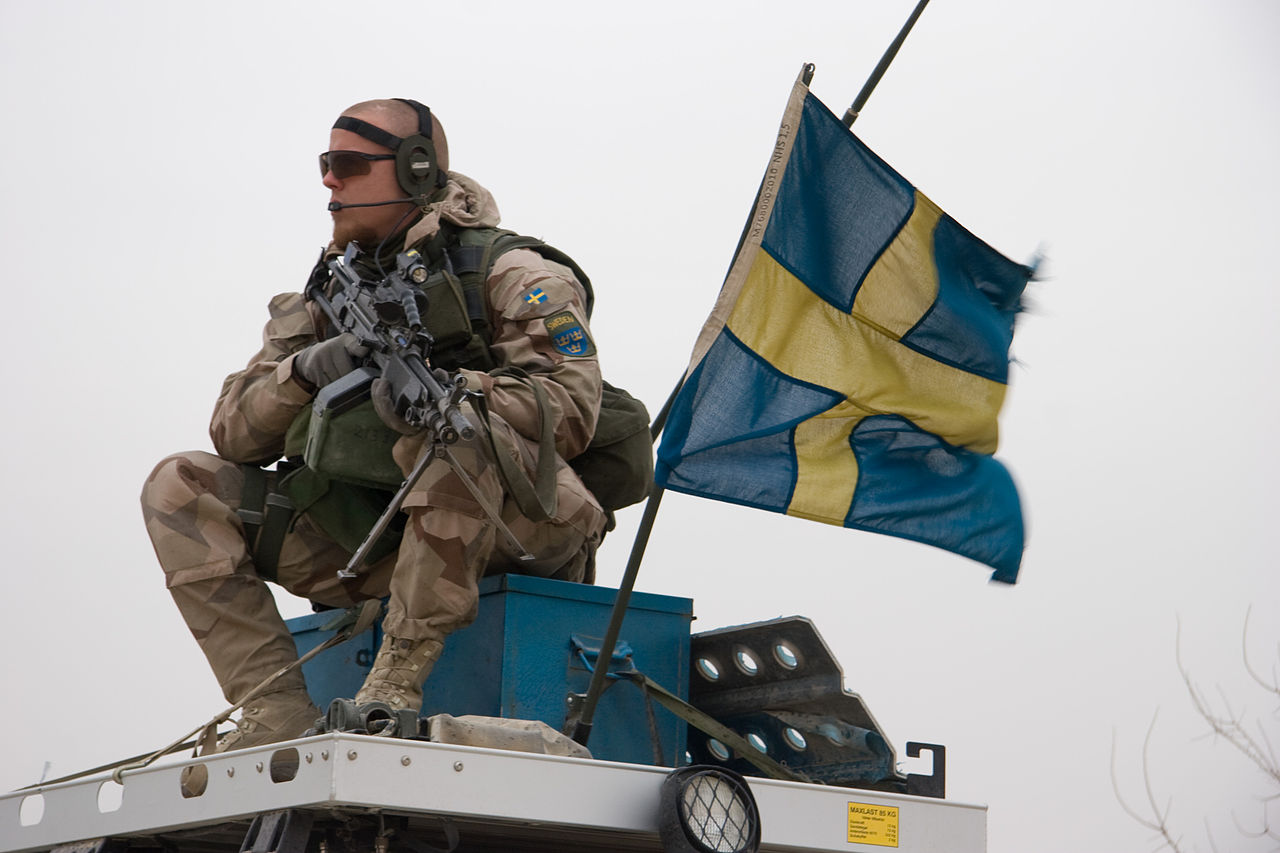 Sweden is reportedly preparing to issue a public information manual on the best way to deal with the prospect of war, as talk rages over an apparent rise in the rest from Russia.

The brochure, which will be sent to 4.7 million households, will tell the public how they can take part in ‘total defence’ during a war and secure food, water and heating.

It is titled ‘If Crisis or War Comes’ and will also provide expert guidance on the best way to deal with threats from cyber attacks, climate change and terrorism.

The brochures comes after Russia’s annexation of Crimea and continued support for Ukrainian separatists, which has sparked deep concerns within Sweden.

Despite being traditionally neutral, the country has reportedly begun to reverse deep-seated post war defence cuts, and discussions have began over whether to join Nato after Russian planes and submarines entered Swedish territory.

‘All of society needs to be prepared for conflict, not just the military. We haven’t been using words such as total defence or high alert for 25-30 years or more. So the knowledge among citizens is very low’, claimed Christina Andersson, the leader of the project at the Swedish civil contingencies agency

BREAKING: Trump Rejects Bi-Partisan Immigration Reform; “Opposite Of What I Campaigned For”