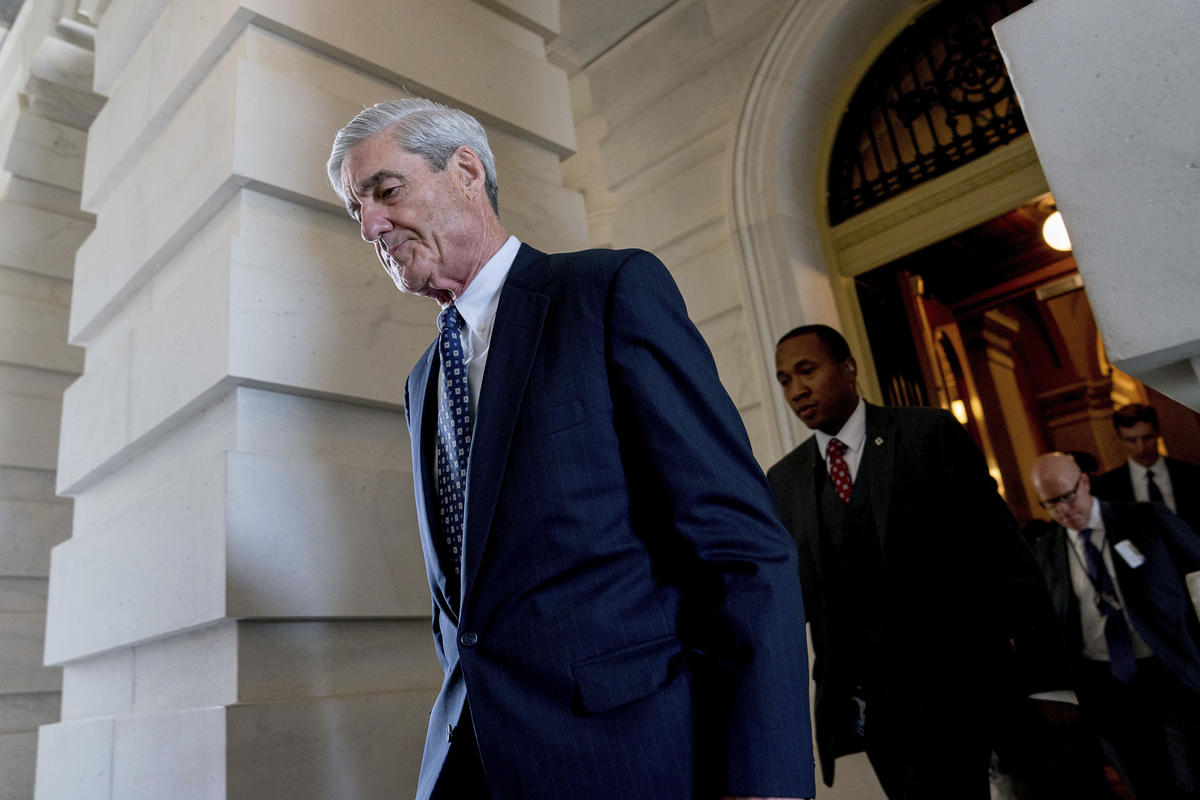 Since last Friday, Mueller and the Special Counsel have been essentially “told off” by three different Judges. This is coming after over a year of investigations by Mueller and his team into Trump and alleged “Russian Collusion” which has been everything but that. It has managed to lay charges against those with nothing to do with the election or “Russian Collusion”.

Zerohedge Reports: As of Friday, three separate Judges have rendered harsh setbacks to the Mueller investigation – demanding, if you can believe it, facts and evidence to back up the Special Counsel’s claims – in unredacted format as one Judge demands, or risk having the cases tossed out altogether.

Ellis also said that Mueller shouldn’t have “unfettered power” to prosecute Manafort for charges that have nothing to do with collusion between the Trump campaign and the Russians, and called out the DOJ’s efforts in the case as an attempt by Mueller to gain leverage over Manafort.

“You really care about what information Mr. Manafort can give you that would reflect on Mr. Trump or lead to his prosecution or impeachment or whatever. That’s what you’re really interested in.” -Judge Ellis

Mueller was just denied the opportunity to kick the can down the road, and will likely be forced to produce the requested evidence or withdraw the indictment, potentially jeopardizing the PR aspect of the entire “Trump collusion” probe.