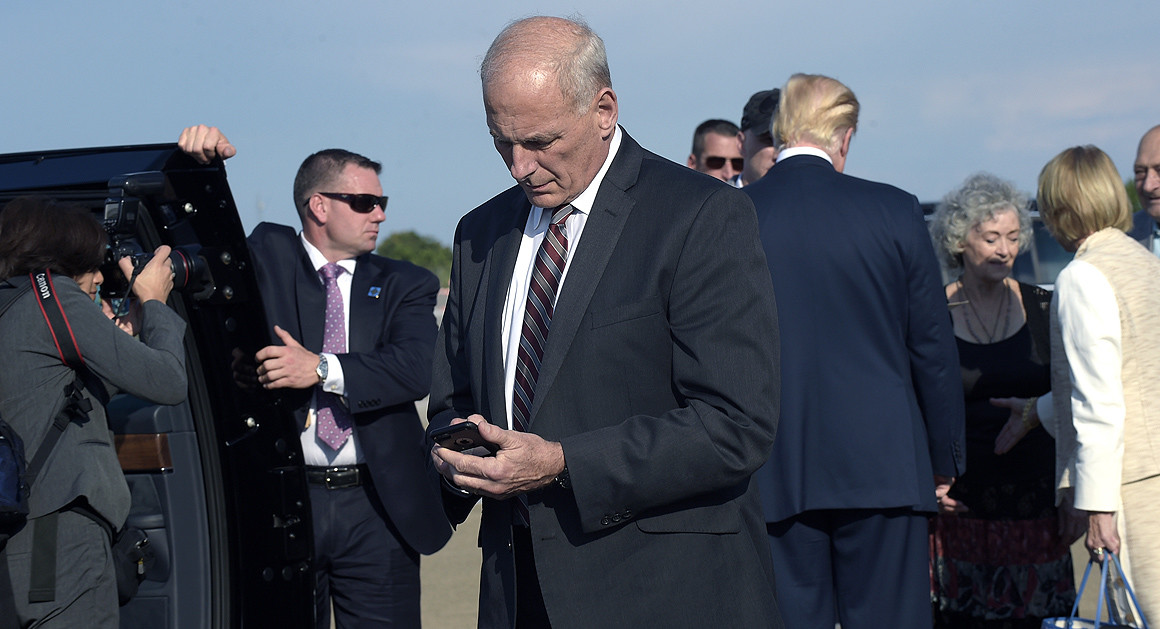 Having warned in November amid a hosepipe of leaks, that it was possible, The White House is banning its employees from using personal devices while at work in the West Wing, despite concerns among some staffers that they’ll be cut off from children and other relatives trying to reach them.

“The security and integrity of the technology systems at the White House is a top priority for the Trump administration and therefore starting next week the use of all personal devices for both guests and staff will no longer be allowed in the West Wing,” press secretary Sarah Huckabee Sanders said in a statement Thursday.

“Staff will be able to conduct business on their government-issued devices and continue working hard on behalf of the American people.”

The change means aides in the Trump administration won’t be permitted to use their personal cellphones on the White House campus, Bloomberg News reported.

There are too many devices connected to the White House wireless network, and personal phones aren’t as secure as those issued by the federal government, said an official who spoke on condition of anonymity to discuss an internal White House matter.