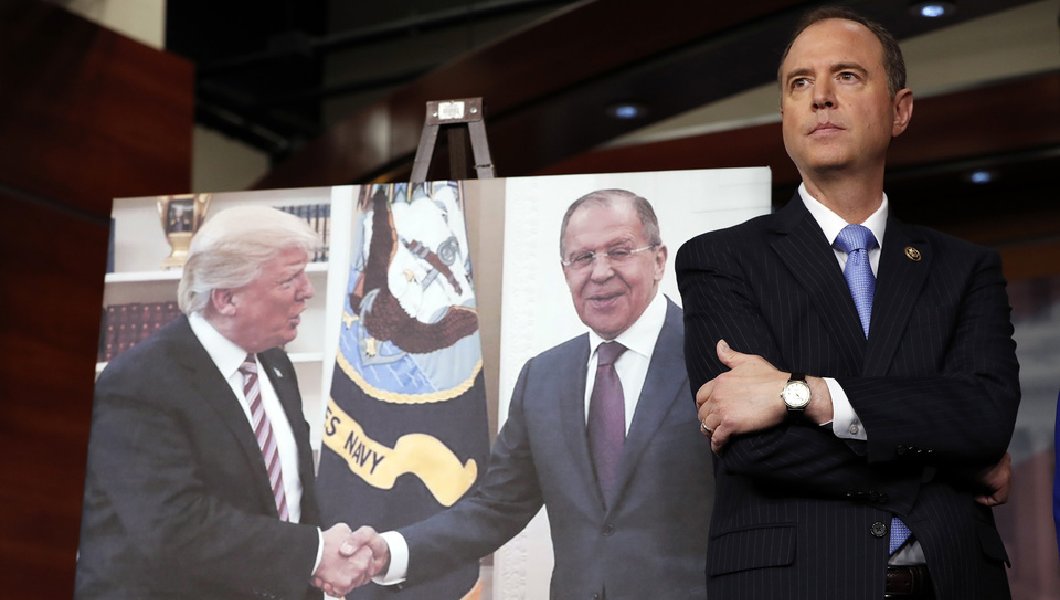 President Trump declined to release the Democrat rebuttal to a GOP-authored “FISA memo,” following the advice of the Department of Justice and the Director of National Intelligence, the White House announced.

While the White House ignored FBI requests to redact the names in the GOP-authored memo, the Democratic response is said to reveal sources and methods which must be concealed.

In a separate letter to FBI Director Christopher Wray and Deputy Attorney General Rod Rosenstein, McGahn highlighted the problematic information. The White House says it will work with the House Intelligence Committee if it wants to revise the Democratic memo and resubmit it for White House review.

“The president encourages the Committee to undertake these efforts,” the letter states. “The Executive Branch stands ready to review any subsequent draft of the Feb. 5th memorandum for declassification at the earliest opportunity.”