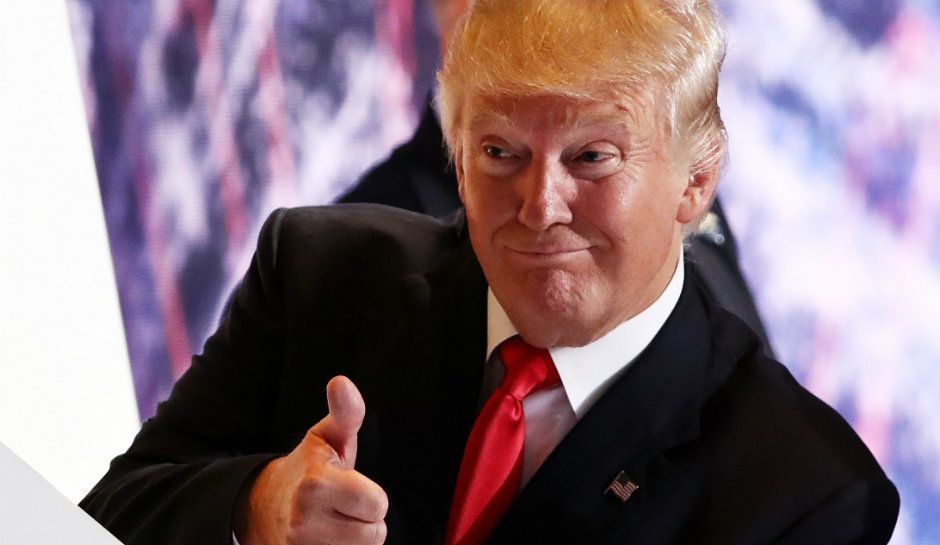 Shortly after 1pm ET, the shares of Dollar General and Dollar Tree tumbled after it was unveiled that President Donald Trump’s budget was proposing to effectively abandon food stamps, slashing the program’s traditional cash payments and substituting them with packages of “100% American grown food” for recipients. According to Bloomberg, this would represent “one of the biggest shakeups of the US food stamp program in its five decade history.”

The reason why deep discount dollar chains were sold off on the news is because they are particularly vulnerable to changes in the food stamp program as they largely cater to less affluent shoppers: according to Gordon Haskett Research Advisors, Dollar General and Dollar Tree have signaled that food stamps account for roughly 5 percent of sales. Shares of Dollar Tree fell as much as 3.7% to $103.68, while Dollar General was down 5% to $93.48, the declines wiping out gains by the two companies in 2018.

Other retailers would also be affected, if to a lesser degree: if implemented, the Food Stamp overhaul would impact a broad swath of the grocery industry, including Walmart and Kroger. The food-stamp program served 42.2 million people during the 2017 fiscal year, with many spending the benefits at supermarkets.

Why the dramatic overhaul?

Unveiled in Trump’s budget proposal, the food stamp plan is part of an effort to reform SNAP and save a projected $214 billion over a decade. According to Bloomberg, the proposal would give all households receiving more than $90 a month in cash a food-aid package that would “include items such as shelf-stable milk, ready to eat cereals, pasta, peanut butter, beans and canned fruit, vegetables, and meat, poultry or fish.” Cash payouts would be gradually phased out.

For America’s farmers, this implicit government demand-side subsidy was slam dunk, and their euphoria was palpable.