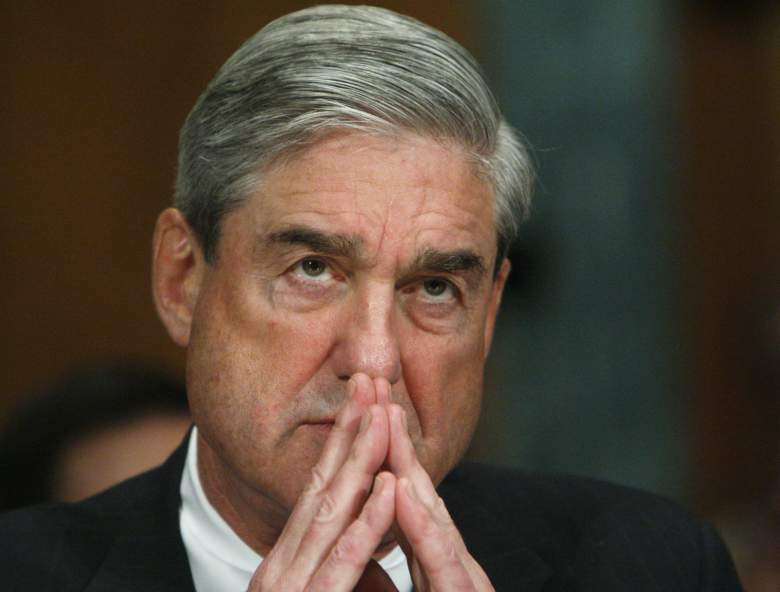 Officials of President Trump’s transition team plan to ask Special Counsel Robert Mueller to return “many tens of thousands” of transition emails they contend were unlawfully provided to him. But the prosecutor’s office says emails being used in the investigation were properly obtained.

What’s new: A source close to Trump’s transition, which still exists as a legal entity so it can shut down what was once a 1,000-person operation, said the transition will send a letter to Mueller informing him that some of the emails are privileged, and asking for their return. The transition says it is willing to provide Mueller with vetted emails.

The source told me: “What they did is totally illegal, and they need to fix it.”

But Peter Carr, spokesman for the Special Counsel’s Office, told Axios early this morning: “When we have obtained emails in the course of our ongoing criminal investigation, we have secured either the account owner’s consent or appropriate criminal process.”

Be smart: Republicans, who have been raising increasing questions about Mueller’s office, are prepared to argue that if emails were obtained by questionable means, that could taint or undermine the investigation.
What happened: Axios reported yesterday afternoon that officials of Trump’s Presidential Transition Team, his office for the 73 days between the election and the inauguration, discovered that Mueller had obtained huge caches of emails from the General Services Administration, the government agency that hosted the transition’s “ptt.gov” emails.

What’s at stake: We’re told that the fight involves emails from the accounts of 12 officials, including members of the political leadership and foreign-policy team. One of the accounts alone includes 7,000 emails.

Trump officials discovered Mueller had the emails when his prosecutors used them as the basis for questions to witnesses, the sources said.
GSA declined to comment.

Why it matters: The transition emails are said to include sensitive exchanges on matters such as potential appointments, gossip about the views of particular senators involved in the confirmation process, speculation about vulnerabilities of Trump nominees, strategizing about press statements, and policy planning on everything from war to taxes.

“Mueller is using the emails to confirm things, and get new leads,” a transition source told me.
Taking the fight public: Charging “unlawful conduct,” Kory Langhofer, counsel for the transition team, wrote in a letter to congressional committees Saturday that “career staff at the General Services Administration … have unlawfully produced [transition team] private materials, including privileged communications, to the Special Counsel’s Office.”

The seven-page letter, obtained by Axios, says: “We understand that the Special Counsel’s Office has subsequently made extensive use of the materials it obtained from the GSA, including materials that are susceptible to privilege claims.”

The letter says this was a violation of Fourth Amendment protections against unreasonable search and seizure.

“Additionally, certain portions of the [transition] materials the Special Counsel’s Office obtained from the GSA, including materials that are susceptible to privilege claims, have been leaked to the press by unknown persons.”

EDITORIAL: Your Ancestor Was [Probably] A Slave At Some Point