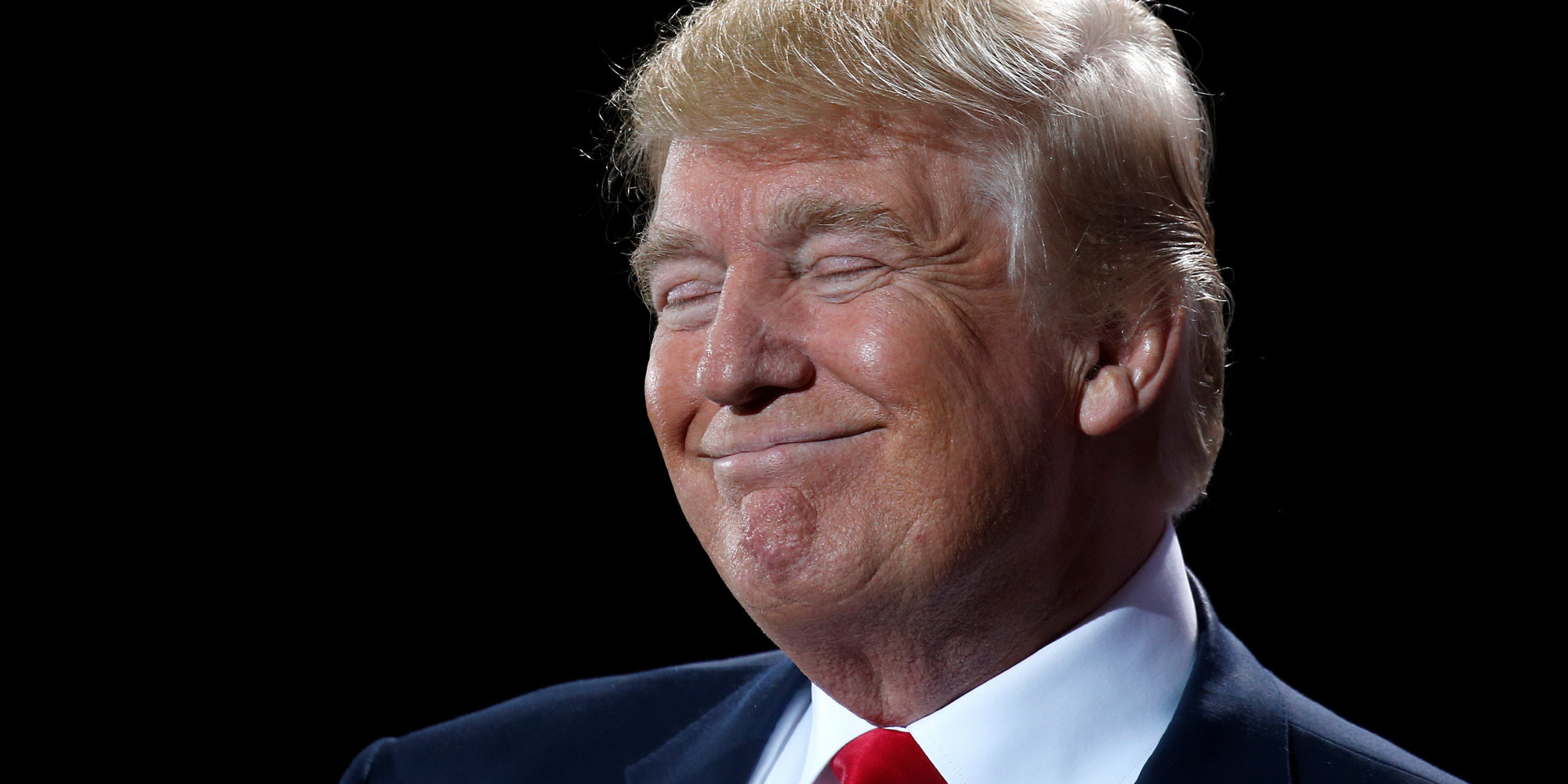 Trump may announce the end of NAFTA as early as late January when his officials meet with Canada and Mexico to discuss NAFTA-related issues.

Why it matters: Ending NAFTA as it exists was one of Trump’s core promises of his 2016 presidential campaign.

The president has long blamed the trade agreement of distorting the labor market in all three countries, particularly with the outflow of US factory jobs to Mexico.

Trump gained unstoppable momentum in the campaign once he shared a viral video of Carrier factory workers learning that they were losing their jobs as the air conditioning company transferred production to a plant in Monterrey, Mexico.

The president spoke out against the announcement, and once elected he spent his time as president-elect working deals with US CEOs to bring jobs back to Americans.

What else to expect: Trump killing NAFTA will also slow down illegal immigration from Mexico. NAFTA was directly responsible for the surge of Mexicans illegally seeking work in the US that began in the mid-1990s as NAFTA subsidies given to US farmers put Mexican farmers out of work.

“There are no jobs [in Mexico] and NAFTA forced the price of corn so low that it’s not economically possible to plant a crop anymore,” Rufino Domínguez, the former coordinator of the Binational Front of Indigenous Organizations, once revealed.

“We come to the U.S. to work because we can’t get a price for our product at home. There’s no alternative.”

US & China Bracing For Trade War?