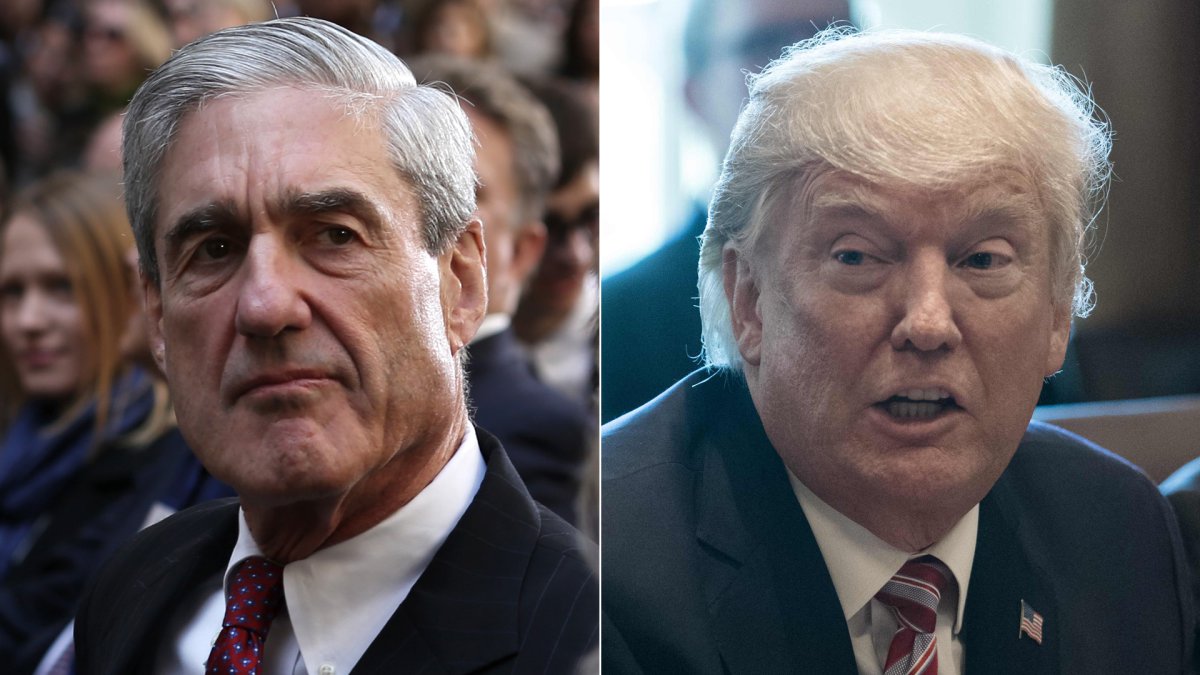 Ahead of the imminent showdown between Special Counsel Robert Mueller and President Trump which according to media reports may take place in the near future, Trump spoke to reporters and said that he is ready to speak to Mueller under oath, will say that there is no collusion, and that while no date has been set yet, his lawyers have advised him that the questioning may take place in 2-3 weeks:

“I’m looking forward to it,” Trump told reporters at the White House when asked whether he would submit to questioning by Mueller’s team. “I would do it under oath,” the president added.

Trump said he expects to speak with Mueller in two to three weeks, but cautioned the specifics are being worked out by his lawyers.

Separately, Trump also announced a pathway to citizenship for Dreamers over 10-12 years as part of a deal: he will be asking for $25 billion for wall and $5 billion for other border security and chain migration limits to nuclear family. The president also said that if no deal is reached, he “might” extend the DACA deadline. “I certainly have the right to do that if I want.”

In any case, this is the first time Trump has signaled officially that he will be interviewed by Mueller’s team.

Whether he did ask the question or not, Trump called it “unimportant.”

The interaction, which reportedly took place last year, may be of interest to Mueller, who is looking into whether the president sought to block the federal probe into Russia’s election meddling, although in recent months virtually Mueller’s probe has shifted radically, and it is no longer about Russian collusion but rather obstruction.

Then again considering the deep state’s own reported attempts at interference with the presidential election process in the form of dossiers (courtesy of Russians), lost text messages, “secret societies” and documented anti-Trump bias by members of the investigative team, not to mention the FBI’s deplorable track record of data retention when using Samsung devices, Trump may want to do a backup recording of the interview, just in case.