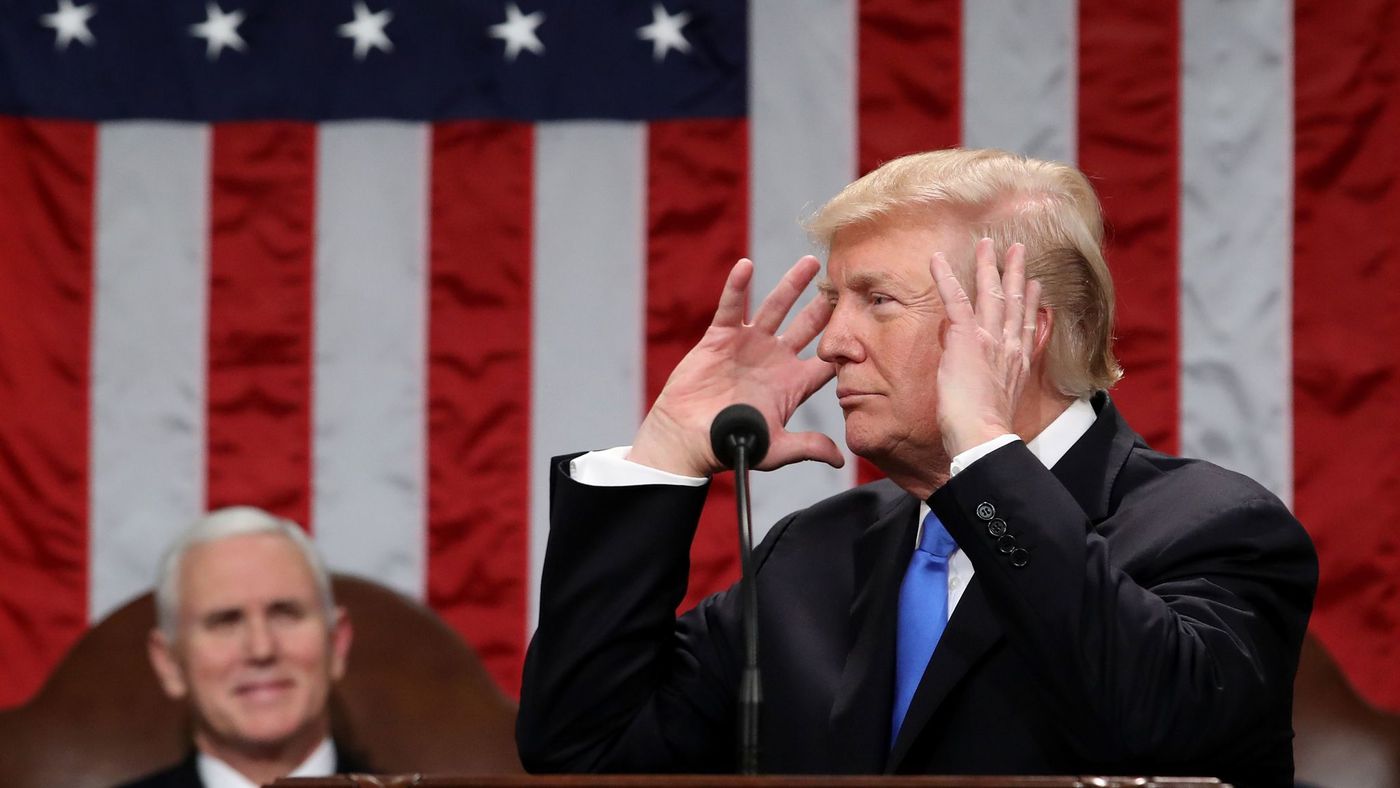 Just like Trump promised during his State of the Union address late last month, the White House has released an infrastructure package Monday that hopes to raise $1.5 trillion to help rebuild American roads, bridges and airports.

Since the initial draft was leaked last month, Trump has raised his fundraising goal to $1.5 trillion from $1 trillion.

Most of the 55-page plan’s most salient details were leaked overnight.

At its core, the proposal will use the $200 billion, to be disbursed over a decade, as seed money to incentivize states, localities and the private sector to commit to spending the balance of the headline number…

However, Democrats have complained the plan relies too heavily on municipalities and states, and doesn’t provide enough federal funding to have much of an impact. Some have described it as a “bait-and-switch” since it’s unclear if the White House will be able to raise the headline number.

The White House’s updated proposal was released Monday ahead of an 11 am meeting between Trump and mayors of cities and other l The $200 billion in federal spending will also be included in the White House’s budget map, also to be released Monday, following a bipartisan deal last week that eliminated years-old spending caps, setting the stage for a two-year budget agreement.

‘Dreamer’ Wanted In Murder Of Store Owner In Texas