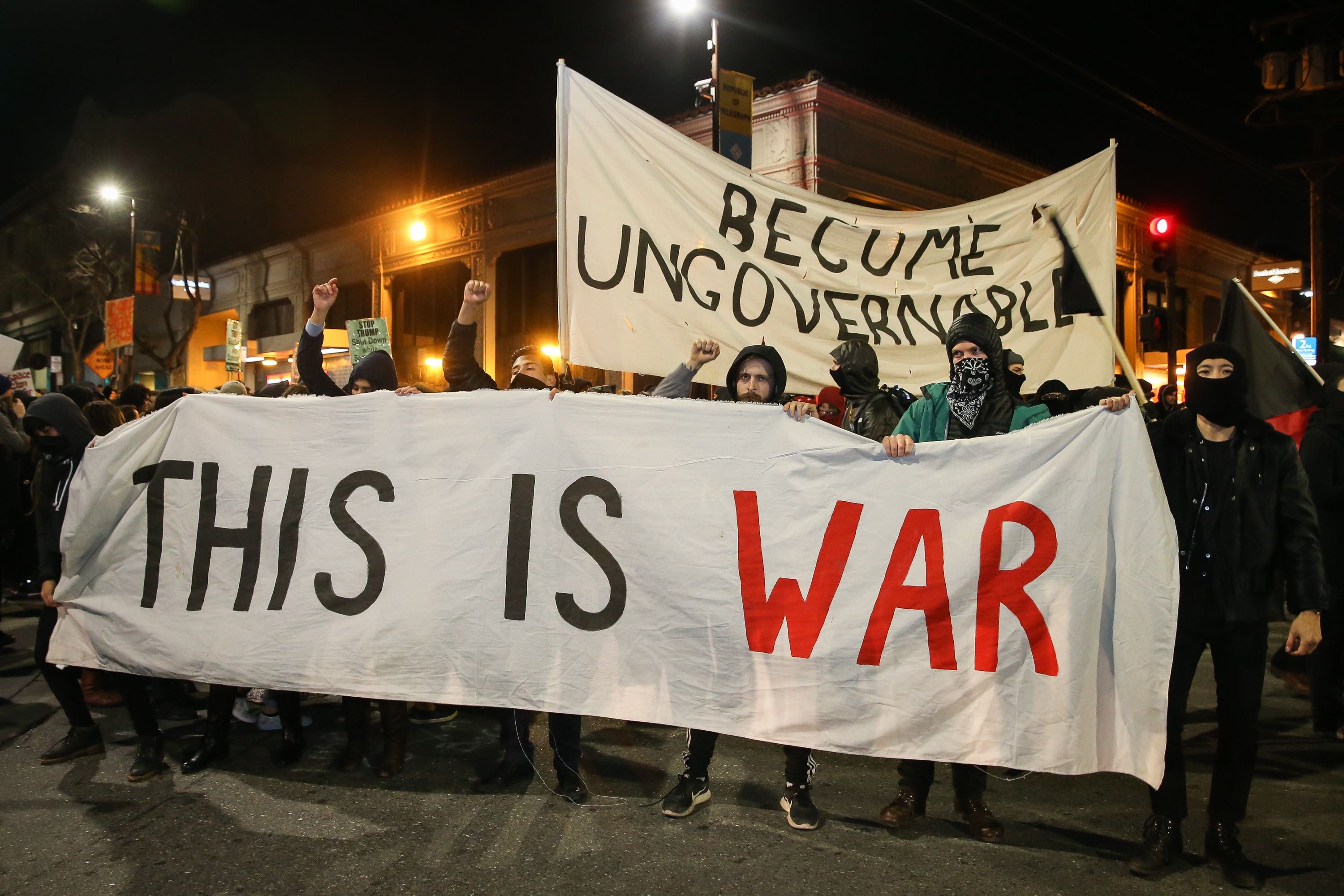 In West Palm Beach, Florida, Dennis Prager told a room packed with over 2,500 students at Turning Point USA’s Student Action Summit a story about his ex-wife and son about 30 years ago. In the story, Prager’s then-wife is at a park with their toddling two-year-old son, David. Their son is playing with some older, bigger children on the playground when one of the children body slams little David to the ground. Dennis Prager’s wife walked briskly to her son’s side to hold her crying child, while the mother of the child who attacked David knelt down next to her child and with a conciliatory tone inquired, “What is troubling you, child?”

For me, a young conservative sitting in that audience, that story perfectly summarized the backward way of thinking my generation engages in daily. We, a generation tormented by anxiety and depression, have spent the entirety of our lives being asked what is troubling us, which has made my generation devoid of moral responsibility and further removed from making the sacrifices to address complex issues grown people face every single day.

This is abundantly clear in the hottest pieces in UC Berkeley’s student publication. One of the most read pieces in 2017 was an op-ed, vetted by the editorial board, titled “Check your privilege when speaking of protests.” This article was written right after several members of the community were assaulted by Antifa “protesters” and the UC Berkeley campus sustained $100,000 in damage the night of February 1. Since it’s first publication, a series of violent protests broke out in Berkeley in the months of March, April, and August of this year. Because of this pattern of violence, the university spent $600,000 simply to ensure the Berkeley College Republican’s Ben Shapiro event was even able to happen.

“This is violence,” Nisa Dang, the article’s author, writes, “If I know that you are planning to attack me, I’ll do all I can to throw the first punch … no protest is nonviolent. You are laboring under the assumption that protesters are coming into a peaceful atmosphere and disrupting it through chanting, song and broken windows. This, of course, is a misrepresentation of our society and its treatment of the marginalized … f*ck the broken windows … I don’t care what Breitbart article or liberal bullshit listicle you’ve read, or what your experiences in white suburbia might have taught you — police are violent agents of the state.”

As has been painfully clear over the course of the last year, there is a “resistance” growing on the Left. This resistance is hellbent on utilizing the philosophy of intersectionality to pit belligerent monoliths against one another in a sort of oppression Olympics. The cultivation of these prejudices against the out-group deepens perceptions of undeserved ethnocentrism. In turn, this leads to prioritizing subjectivity above all else, where there is no longer “truth,” but “your truth” and “my truth” — as if reality can be both, simultaneously. Berkeley’s popular op-ed relies heavily on subjective “truths” to undermine the rule of law that defines civilized society and justify violence.

The Left’s embrace of subjective truths has manifested in micro-aggression culture, which is increasingly taking over campuses. Micro-aggression teaches that it doesn’t matter if an action is intended as an aggression, only that it’s perceived as an aggression. A perceived aggression grants the supposed victim the right to retaliate in a “macro” form, which includes physical violence. In a time in American history when the Brookings Institute has found 19% of students believed violence is acceptable to stop speech they don’t like, this way of thinking needs to be shamed by every American instead of being appeased in the name of some hypocritical buzzwords like “tolerance” or “recognition.”

As Andrew Klavan said in his rundown of intersectionality, in the current climate, those who believe in facts, truth, and logic often end up being called “fascists and assaulted by intersectional groups wearing balaclavas and carrying sticks.” If your ends involve committing violence against people with whom you disagree, then count me out. America champions diversity of thought, not uniformity. American universities, particularly Berkeley, once championed this as well.