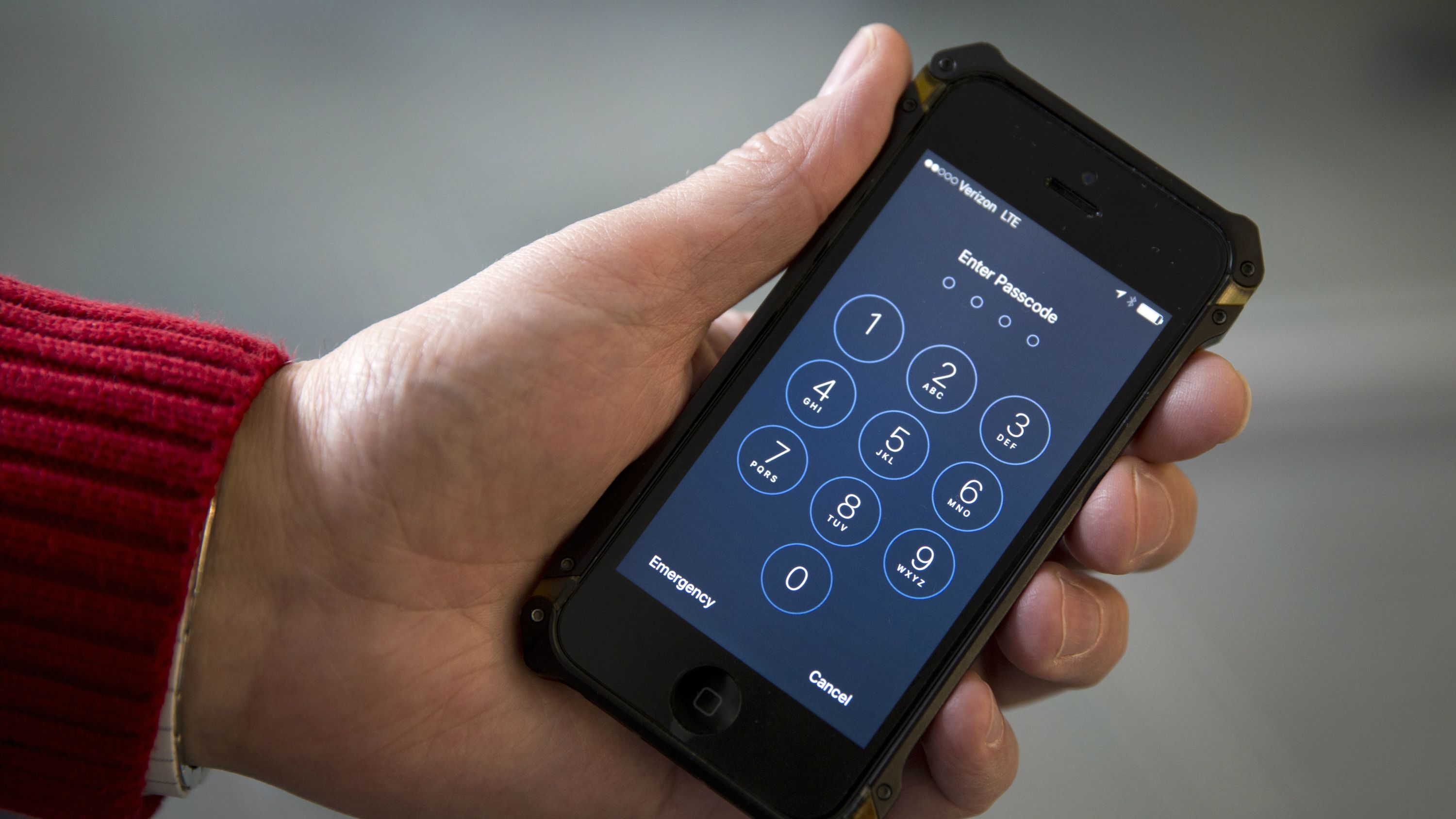 While civil-libertarian minded lawmakers and the ACLU push to tighten restrictions on phone searches of American citizens, particularly when leaving or entering the US, the Customs and Border Protection Agency reported that the number of phone searches executed at the border skyrocketed in 2017, the Wall Street Journal reported.

The border patrol conducted a record number of cellphones and other devices at US points of entry last year as they intensified their hunt for smugglers and terrorists.

In fiscal year 2017, which ended Sept. 30, the government searched the devices of 30,200 people, the vast majority leaving the country, up from 19,051 in fiscal year 2016. More than 80% of the devices belonged to foreigners or legal permanent residents, with less than one in five owned by a U.S. citizen.

“In this digital age, border searches of electronic devices are essential to enforcing the law at the U.S. border and to protecting the American people,” said John Wagner, deputy executive assistant commissioner for the agency’s Office of Field Operations.

The agency on Friday released a new written policy outlining procedures for searching and seizing electronic devices at the border. The new guidance makes clear that agents can only examine information stored on the device, not data stored “in the cloud” that’s accessible from the device.

The policy makes clear that while agents can ask for passwords to access a device, the passwords aren’t to be retained in any way.

And the policy sets forth standards for agents to do an “advanced search,” which involves connecting the device to a computer to retrieve and copy information. Under the rules, advanced searches are allowed only if there is “reasonable suspicion” and “articulable facts” to support it, and with the approval of a supervisor. The standards for more in-depth searches hadn’t been spelled out before. No such standard exists for basic searches.

The new policy also requires border agents to notify a traveler when his or her device is to be searched, unless telling the traveler would harm “national security, law enforcement, officer safety, or other operational interests.”

Still, the ACLU and its plaintiffs in a lawsuit against the federal government believe these guidelines are still too loose.

Last year, the American Civil Liberties Union and the Electronic Frontier Foundation sued the administration on behalf of 10 US citizens and one legal permanent resident whose devices were searched or seized at the border. The groups argue in their suit that the government should be required to have a warrant to look at a traveler’s electronic devices.

Among the plaintiffs is a NASA engineer who said he was forced to unlock his phone and give customs agents access to its contents when he returned to the U.S. from Chile on Jan. 31, in the midst of chaos at airports from the fallout of President Donald Trump’s original travel ban. Sidd Bikkannavar is an American-born engineer for NASA’s Jet Propulsion Laboratory in California.

Privacy advocates wanted more protections for travelers’ rights. “This policy still falls far short of what the Constitution requires—a search warrant based on probable cause,” said Neema Singh Guliani, legislative counsel at the American Civil Liberties Union, in a statement.

Specifically, ACLU believes these types of searches should require a warrant based on probable cause in every case – a standard we imagine the border patrol would roundly reject.

Oregon Democrat Ron Wyden and Kentucky Republican Rand Paul are working together on a bill that would raise the requirements for law enforcement searches of individuals’ phones.

Sen. Ron Wyden (D., Ore.), who with Republican Sen. Rand Paul of Kentucky has introduced a bill that would require officials to obtain warrants before such searches, suggested the policy didn’t go far enough to protect U.S. citizens’ rights.

“There’s more work to do here,” Mr. Wyden said. “Manually examining an individuals’ private photos, messages and browsing history is still extremely invasive, and should require a warrant. I continue to believe Americans are entitled to their full constitutional rights, no matter where they are in the United States.”

However, given the Trump administration’s emphasis on tightening border security – a battle that is just ramping up in Congress – it’s unlikely the administration would stand by and let lawmakers handicap the border patrol.

No More Free Passes For The Clinton Foundation