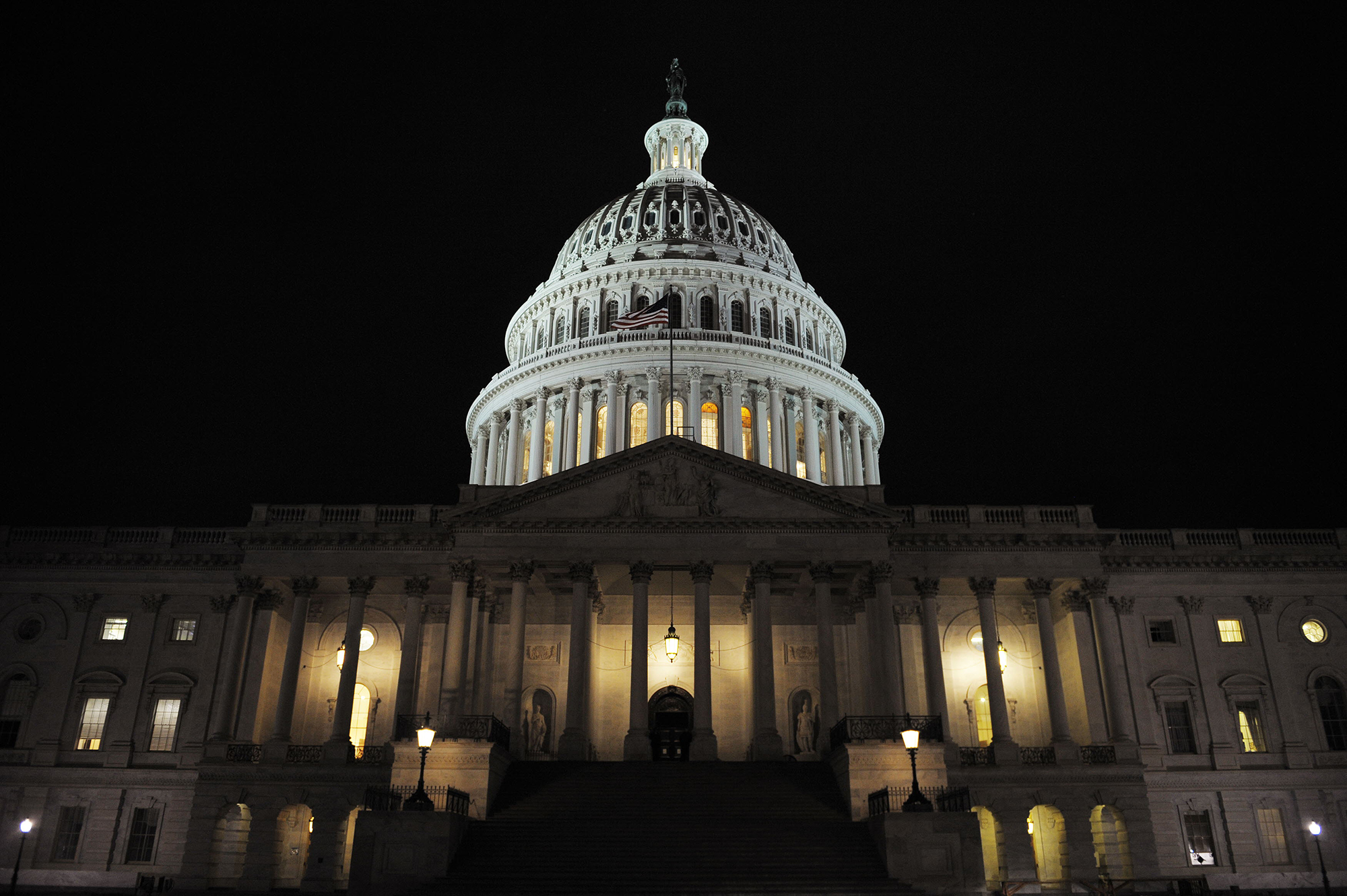 The United States Senate has paid out more than $1.5 million in “workplace harassment” settlements — including sexual harassment settlements — since 1998, according to a report released by the Senate Rules and Administration Committee over the holiday weekend.


The Senate had been reticent to release any actual figures on how much taxpayers have doled out over their members’ bad behavior, but the small regulations body chaired by Sen. Richard Shelby allowed the public to get a closer glimpse at Senate records while most of the country was busy celebrating Christmas.


According to the report, which is sparse on details, the Rules and Administration Committee has settled “dozens” of individual complaints in the last two decades, paying out $1.5 million — significant, but nowhere near the $15 million Rep. Jackie Speier claims has been doled out to victims from the House of Representatives’ coffers. Six hundred thousand of that total came from individual Senate offices. “Other Senate offices,” such as committee and caucus bodies, paid out $850,000.


Most of the complaints aren’t sexual harassment allegations; they’re racial discrimination complaints. The Daily Caller reports that the individual statistics show violations of the “Fair Labor Standards Act and the Family and Medical Leave Act,” as well as age discrimination.


The Senate Rules and Administration Committee, unlike the House, does not keep detailed records of each payout, so the information available is only general; there are no names, dates, addresses, or even individual check amounts listed in the newly-public information.