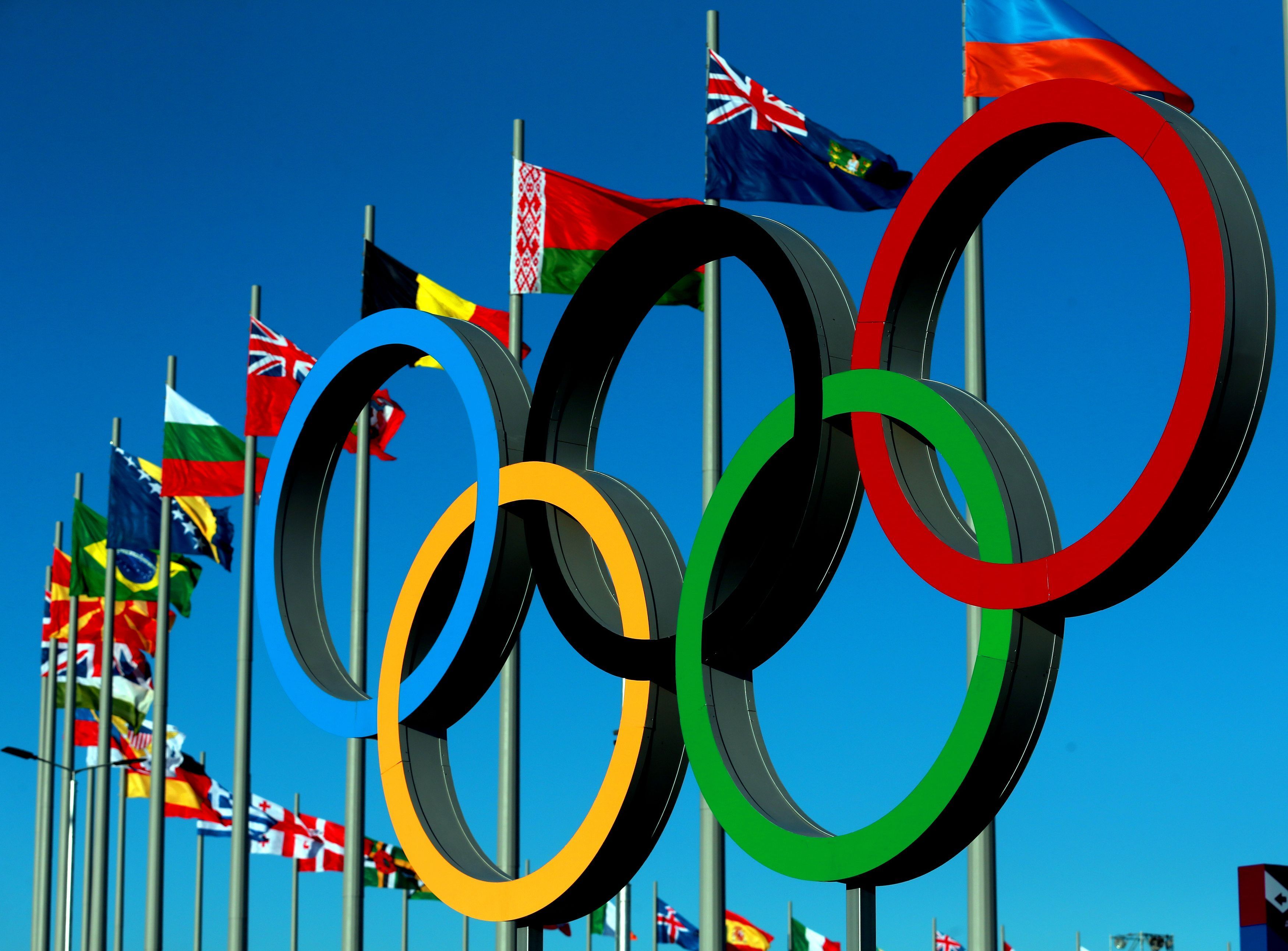 In November, Olympic women’s gymnastics team doctor Larry Nassar confessed to molesting several teen gymnasts. One of his victims was gold medalist McKayla Maroney, who filed suit on Wednesday against the United States Olympic Committee, USA Gymnastics and Michigan State University for what she describes as a cover-up of sexual abuse.

In the suit, Maroney accuses the USOC and USA Gymnastics of fostering a “culture and atmosphere that conceals known and suspected sexual abusers.” Maroney says that USA Gymnastics officials “coerced” her into signing a confidentiality agreement, reportedly worth $1.25 million, that effectively silenced her. The Los Angeles Times reports:

Maroney said USA Gymnastics “coerced” her into signing the confidential settlement as she was still reeling from the sexual abuse and “in need of funds to pay for psychological treatment for her worsening psychological condition.” The lawsuit claims that the agreement included a “non-disparagement clause and confidentiality provision,” which could penalize her $100,000 if she spoke of the abuse or the settlement.

Both the USOC and USA Gymnastics have pushed back on Maroney’s claims. The USOC denies any involvement with the settlement, while USA Gymnastics says that Maroney’s former representative, celebrity attorney Gloria Allred, actually initiated the confidentiality agreement and insists that the organization worked through the process “in accordance with state law.”

“Contrary to reports, the concept of confidentiality was initiated by McKayla’s attorney, not USA Gymnastics,” said the organization in a statement. USA Gymnastics said that while they “applaud” Maroney for speaking out about Nassar’s abusive behavior, they are also “disappointed” in her legal action against them.

Also named in the suit is Michigan State University, Nassar’s former employer, which Maroney says allowed the doctor to continue to work with girls despite two complaints of sexual misconduct starting in the late 1990s.

Nassar pled guilty to the serial sexual abuse of several minors and possession of child pornography in November. Though Nassar was not specifically charged for abusing Maroney, she was the most high-profile of his accusers and read a statement before his sentencing. The gold medalist first spoke out about his abuse of her in October, in part inspired by the #MeToo movement.

“I was molested by Dr. Larry Nassar. It seemed whenever and wherever this man could find the chance, I was ‘treated,'” she wrote in a tweet on October 18. Maroney described the abuse as an “unnecessary and disgusting” price she paid in the pursuit of her Olympic goals. “Sure, from the outside looking in, it’s an amazing story. I did it. I got there, but not without a price,” she said.