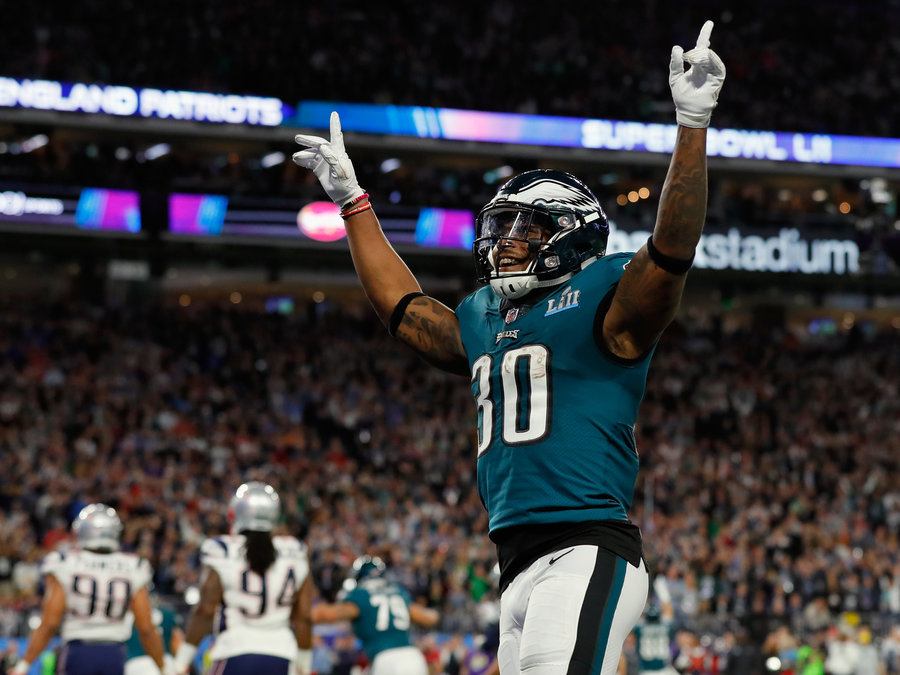 As emotional as NBC’s This Is Us was last night, it couldn’t lay a historical glove on the relentless drama of Super Bowl LII as the Philadelphia Eagles beat the skeptics and the New England Patriots to win their first Vince Lombardi Trophy.

Scoring a 41-33 victory over odds on favorite Tom Brady and crew, the City of Brotherly Love’s NFL franchise’s win on Sunday also halted the 2017 champion Patriots from claiming a sixth Super Bowl to match the Pittsburgh Steelers for the most wins ever.

However, for a league and broadcasters that have been pummeled with double digit ratings drops this season, the number that really matters right now is the 47.4/70 in metered market results that yesterday’s Super Bowl delivered – and that’s a mixed result.

Dipping by a slight 3% from the earliest numbers of last year’s Patriots’ 34-28 comeback over the Atlanta Falcons, the Eagles winning big game is the looking to be the sixth highest rated Super Bowl ever. With more streaming options than ever available to viewers this year, last night’s game is up 9% in metered market results from when the Patriots and the Eagles last clashed in Super Bowl XXXIX in 2005.

However, Sunday’s Super Bowl LII also saw a decline of 5% in metered market results from the last time NBC had the big game back on February 1, 2015 when the Patriots faced off against then champs the Seattle Seahawks. Overall, last night’s game peaked in the high stakes fourth quarter with 52.2/74.

All in all, Super Bowl LII is currently the lowest rated since Super Bowl XLIV in 2010 when the New Orleans Saints thrashed the Indianapolis Colts on CBS.