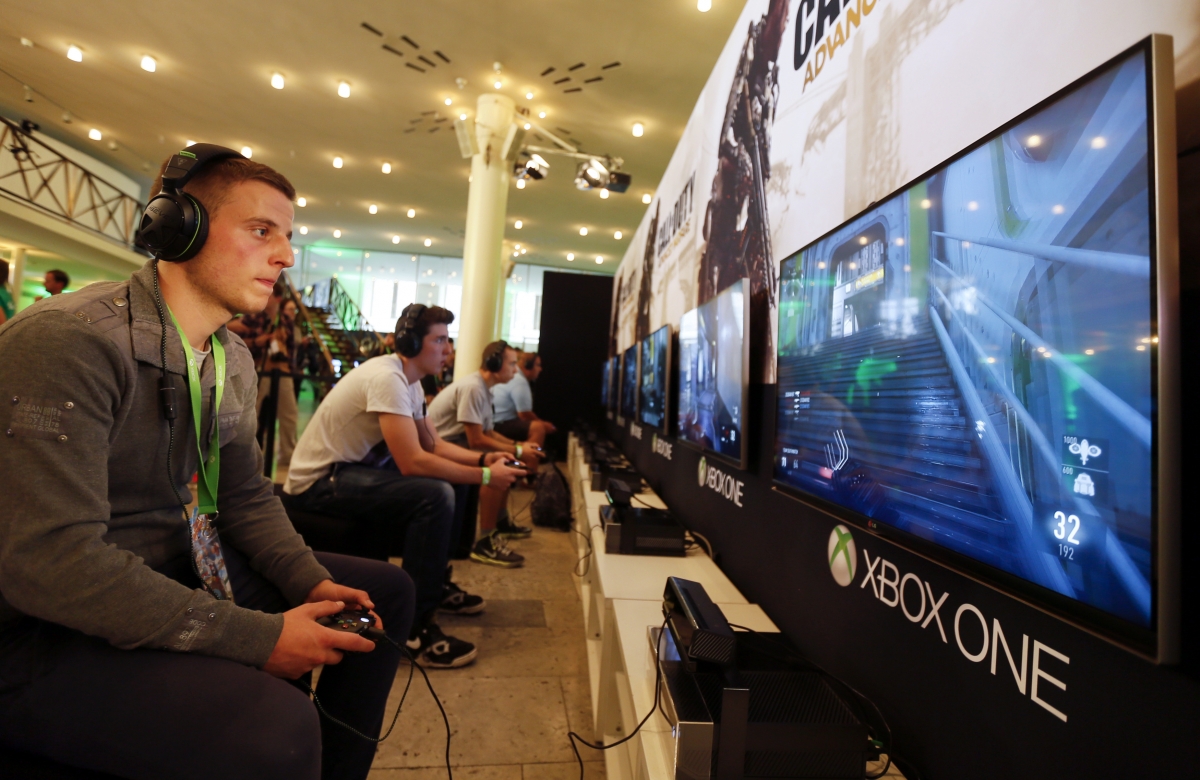 CBS Local — Microsoft is cracking down on what people say while using their services online. According to a new services agreement written by the company, the tech giant is planning to ban accounts that use “offensive language” and will go through your private data to “investigate” users.

In a March 1 release, Microsoft is warning customers using Office, Xbox, Skype, and other products that the company is prohibiting offensive language and inappropriate content starting on May 1. “Don’t publicly display or use the Services to share inappropriate content or material (involving, for example, nudity, bestiality, pornography, offensive language, graphic violence, or criminal activity),” Microsoft warns in a portion of their new codes of conduct.

Microsoft also added that the company plans on “investigating” users who are accused of violating the new policy and will block content from being sent to other people. “When investigating alleged violations of these Terms, Microsoft reserves the right to review Your Content in order to resolve the issue,” the new policy states.

Internet privacy and civil rights advocates are already speaking out against the Microsoft service agreement; calling the upcoming policy an attack on free speech. “Offensive language is fairly vague. Offensive to whom? What my granny might find offensive and what I might find offensive could be vastly different,” Ms. Smith of CSO Online wrote.

Civil rights activist and law student Jonathan Corbett added that Microsoft’s May 1 agreement is just an excuse to police people’s behavior, even in private. “I can’t use Skype to have an adult video call with my girlfriend? I can’t use OneDrive to back up a document that says ‘f–k’ in it? If I call someone a mean name in Xbox Live, not only will they cancel my account, but also confiscate any funds I’ve deposited in my account?” Corbett questions in a blog post.

Rapper Killer Mike: Leftists Will ‘Progress Us Into Slavery’, Appearing on NRATV