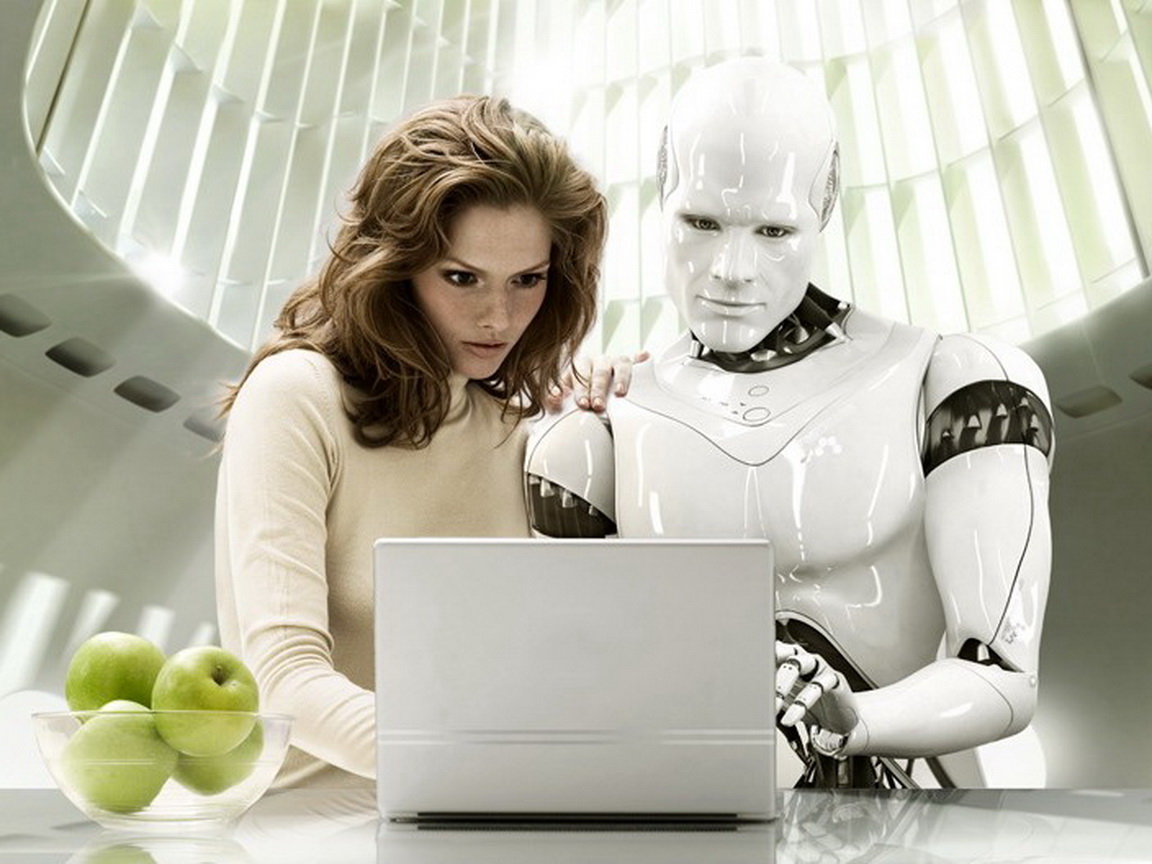 Coming soon to a store near you. Or airport. Or hotel. Or supermarket.

Korean tech giant LG on Thursday announced that it would produce new robots intended to take over many jobs in the service industry that now employ actual people. Already, massive food corporations like MacDonald’s are employing computerized kiosks instead of workers to take orders, but soon the robots will be everywhere.

“There have long been predictions that advances in artificial intelligence and automation could end up eliminating millions of jobs over time, and tech companies have been testing robots to carry out a variety of tasks — from working in a pizza parlor to making deliveries that could greatly affect the services industry in the future,” CNBC reported.

LG plans to show off three new “concept robots” at a global consumer electronics show in Las Vegas next week. The robots could be deployed to supermarkets, hotels and airports, although a company spokesman said the robots are “a long way from ready to go public.”

The first one is a server robot that can deliver food and drinks to customers at hotels and airport lounges. It can essentially replace the work done by the waitstaff and be able to do it around the clock.

Second is a porter robot that can handle check-in and check-out services at hotels and carry luggage to rooms. The hotel industry is already experimenting with replacing humans with machines. For example, there are hotels in Japan that are staffed by robots.

Finally, LG’s third new robot is made to work with customers at a supermarket, telling them the price of products and then guiding them through the aisles.

As much as 50% of the worldwide workforce is employed in the service industry. A November report by McKinsey & Company said that as many as 800 million workers worldwide could be replaced at work by robots by 2030. In addition, 12% of jobs globally are transporting goods, which means millions will be out of work when self-driving vehicles are perfected.

“There certainly will be job disruption. Because what’s going to happen is robots will be able to do everything better than us. … I mean all of us,” Musk said in July.

“Transport will be one of the first to go fully autonomous. But when I say everything — the robots will be able to do everything, bar nothing,” he said. “I am not sure exactly what to do about this. This is really the scariest problem to me, I will tell you.”

“Certainly there will be taxes that relate to automation,” he said in July. “Right now, the human worker who does, say, $50,000 worth of work in a factory, that income is taxed and you get income tax, social security tax, all those things. If a robot comes in to do the same thing, you’d think that we’d tax the robot at a similar level.”

Musk, Gates and Facebook founder Mark Zuckerberg all believe governments worldwide will one day have to establish “universal basic income,” a program that would give all citizens a set amount of taxpayer money, regardless of whether they have jobs.

“I think we’ll end up doing universal basic income,” Musk told a crowd at the World Government Summit in Dubai in February. “It’s going to be necessary.”

U. of Michigan Addresses: ‘How To Deal With Being White’