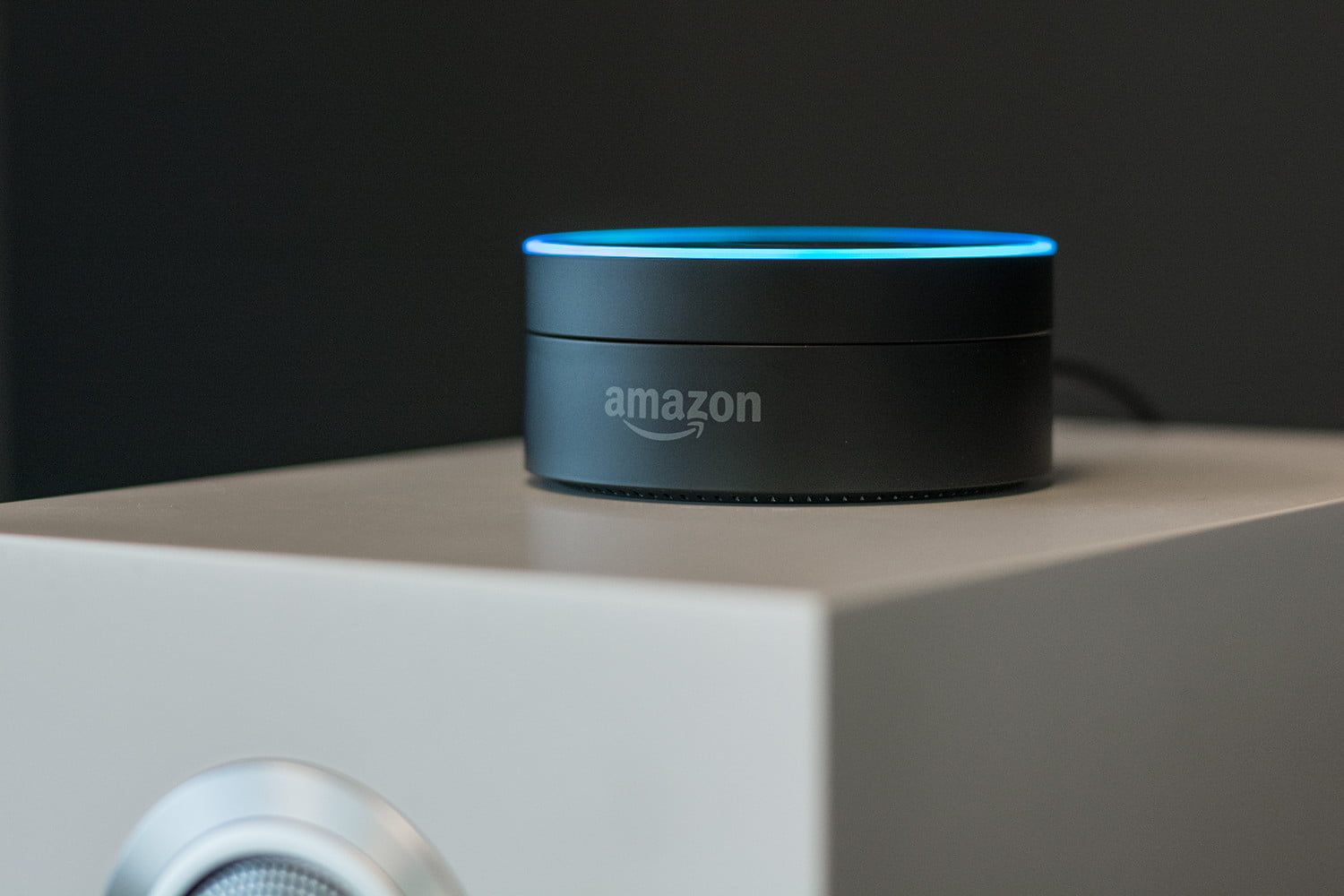 One month ago, a wide swath of the US population – most of which is a card-carrying member of the Amazon Prime collective – freaked out when news spread that Alexa-enabled gadgets would utter an unprovoked “bone-chillingly creepy” cackle or “sinister laugh.”

Shortly after, Amazon confirmed that Alexa was indeed laughing out of the blue, and promptly fixed whatever glitch was plaguing the matrix at the time.

Yet while bizarre and sinister, the incidents were largely innocuous.

That however was not the case with the latest bug uncovered in Amazon’s Echo which allowed hackers to listen in to the speaker, a privilege which until recently, most speculated was only granted to Amazon… and the NSA of course

According to The Telegraph, researchers had found way to make the the Echo Speakers continue listening long after they should have been switched off. Amazon countered that this would not allow the recordings to be passed to hackers, but would have stayed with Amazon itself.

The way the Amazon Echo speakers work is they listen for the word “Alexa” before completing a command, like “Alexa, read tell me today’s news”. Any interaction with Alexa is recorded to improve the service, but once the command is finished, Alexa stops recording. At least on paper, because security researchers from Checkmarx developed an Alexa Skill that would keep Alexa listening long after it should have switched itself off and automatically transcribe what it hears for an attacker.

When an Alexa skill completes its task it is supposed to stop listening. However, sometimes Alexa doesn’t hear a command correctly, which will lead the Echo to ask for the user to repeat it. This “re-prompt” feature could be exploited, the researchers found, and be programmed to carry on listening, while muting Alexa’s responses.

“For the Echo… listening is key,” Checkmarx said. “However, with this device’s rise in popularity, one of today’s biggest fears in connection to such devices is privacy. Especially when it comes to a user’s fear of being unknowingly recorded.”