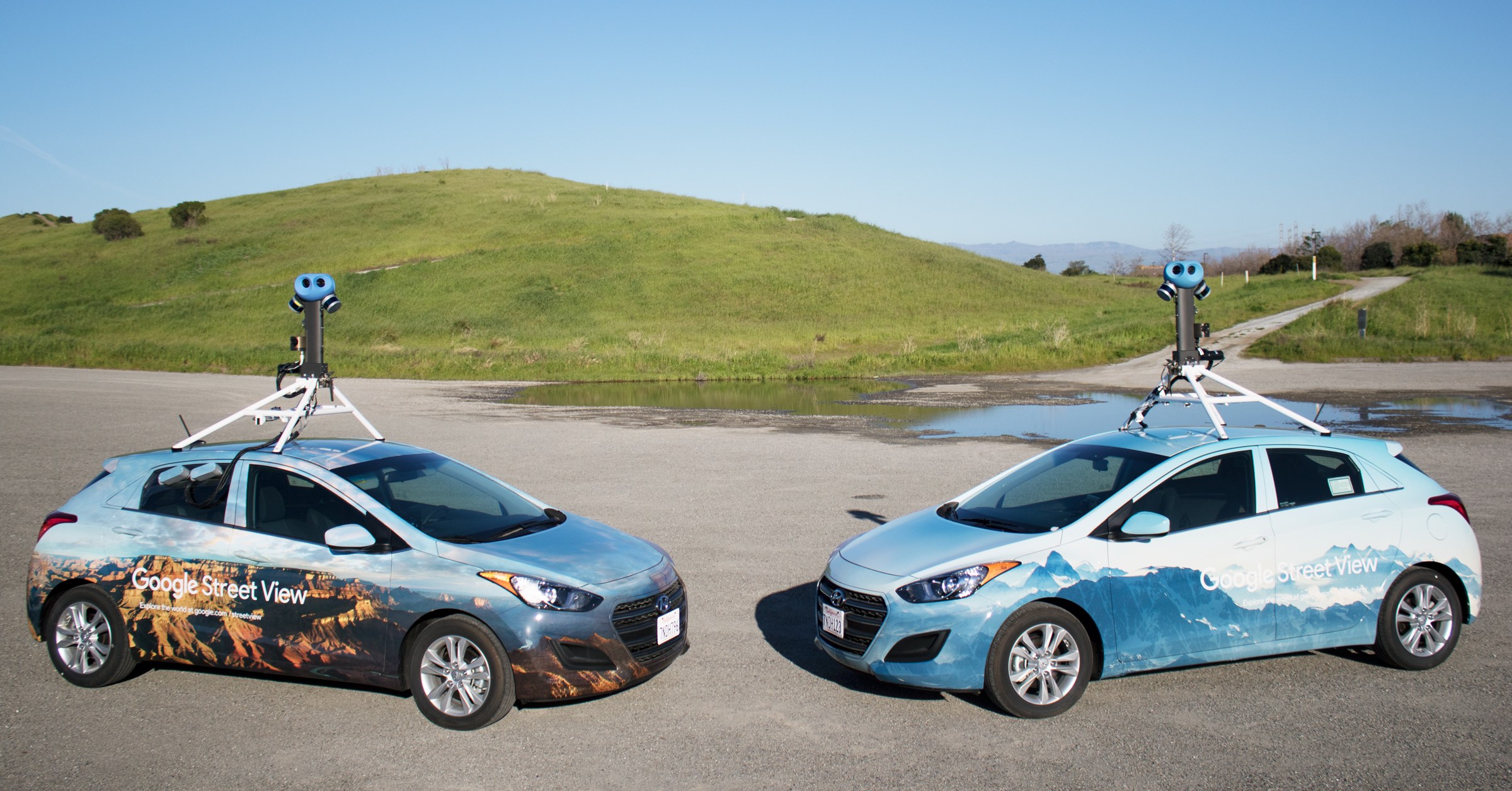 Following this weekend’s revelation that Cambridge Analytica, a polling and analytics firm partly funded by billionaire Trump donor Robert Mercer, Democrats have renewed their cries for increased oversight of tech companies like Facebook, Twitter and Google to monitor whether they are being responsible stewards of the reams of personal data that Americans and people all around the world fork over to them on a daily basis.

But one issue that has fallen by the wayside as lawmakers have zeroed in on talk about so-called “Russian interference” is how do Facebook, Google and their ilk protect US citizens’ civil liberties from unlawful search and seizure?

As it turns out, they don’t – at least, not really.

As North Carolina TV station WRAL points out in a recent expose, Law enforcement are becoming more aggressive in requesting data gleaned from individuals’ cellphones when they’re investigating major crimes like murder, rape and arson – even when these requests are unjustifiably broad-based by the standards of applying for search warrants.

In one controversial technique that’s increasingly being employed in these types of investigations, police draw a perimeter around the area where a crime – like a murder, for example – occurred. They then apply (and typically receive approval) for a search warrant to collect the data from all smart phones that crossed into the perimeter around the time that the crime allegedly occurred.

WRAL uses the example of two shootings that happened on opposite sides of the city years apart. Detectives on each case used this controversial new technique, which involves requesting the metadata from any nearby phones months or even years after the crimes occurred.

Attorney For McCabe Used To Be In Favor Of The O.I.G. Probe Until It Turned On His Client 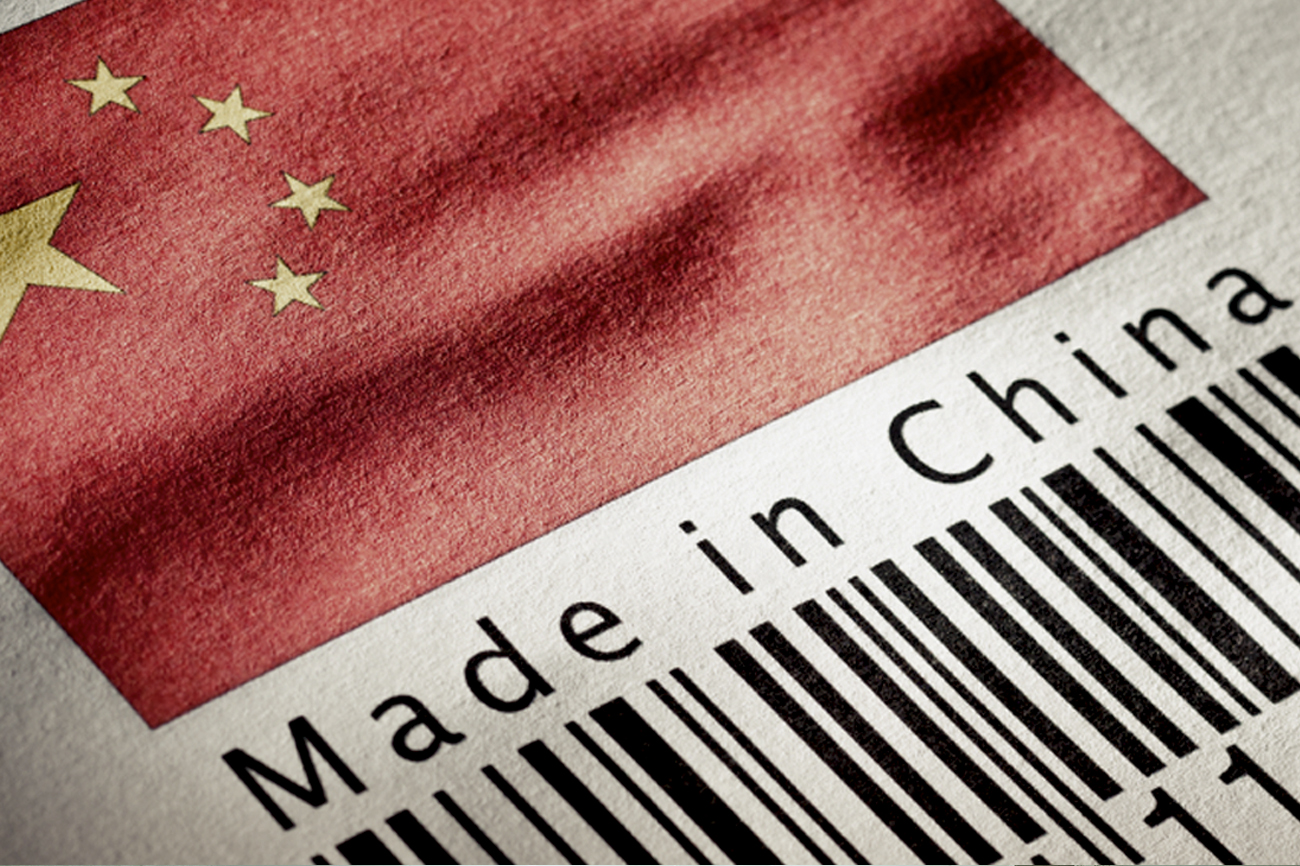 A prototype of Google’s censored search engine for China links users’ searches to their personal phone numbers, “thus making it easier for the Chinese government to monitor people’s queries,” reports The Intercept.

The search engine, codenamed Dragonfly, revolves around the Android platform and is designed to remove content deemed by government officials to be sensitive or offensive – such as information about protests, free speech, political dissidents, democracy and human rights violations.

Sources familiar with the project said that prototypes of the search engine linked the search app on a user’s Android smartphone with their phone number. This means individual people’s searches could be easily tracked – and any user seeking out information banned by the government could potentially be at risk of interrogation or detention if security agencies were to obtain the search records from Google.

the search platform also appeared to have been tailored to replace weather and air pollution data with information provided directly by an unnamed source in Beijing. The Chinese government has a record of manipulating details about pollution in the country’s cities. One Google source said the company had built a system, integrated as part of Dragonfly, that was “essentially hardcoded to force their [Chinese-provided] data.” -The Intercept

“This is very problematic from a privacy point of view, because it would allow far more detailed tracking and profiling of people’s behavior,” says Human Rights Watch senior internet research Cynthia Wong. “Linking searches to a phone number would make it much harder for people to avoid the kind of overreaching government surveillance that is pervasive in China.”

Human rights groups have slammed Dragonfly, insisting that it could result in Google “directly contributing to, or [becoming] complicit in, human rights violations.”