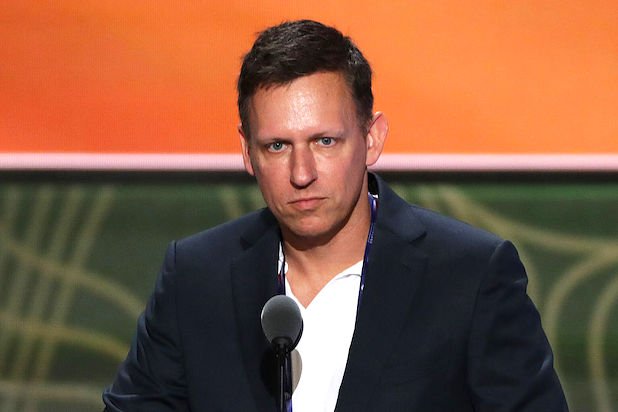 Peter Thiel has had it with Silicon Valley.

The popular libertarian billionaire investor is relocating his home and personal investment firms to Los Angeles from San Francisco and scaling back his involvement in the tech industry, the WSJ reported, marking a rupture between Silicon Valley and its most prominent conservative.

According to WSJ sources, Thiel has recently said tech culture has become increasingly intolerant of conservative political views since Mr. Trump’s election, an attitude he has said is intellectually and politically fraught.

As a result, after spending most of the past four decades in the Bay Area, the 50-year-old plans to permanently move into the 7,000-square foot home overlooking the Sunset Strip that he bought six years ago, a person familiar with the matter said. He also will move Thiel Capital and Thiel Foundation, two firms that oversee his investments, into new L.A. headquarters this year, the person said.

Underscoring the growing ideological polarization of the Valley, what prompted Thiel to take the drastic action was his disappointment with “what he sees as the intolerant, left-leaning politics of the San Francisco Bay Area” coupled with increasing pessimism about the prospects for tech businesses amid greater risk of regulation.

Separately, the WSJ said that Thiel also discussed the possibility of resigning from the board of Facebook: “His relationship with the social-networking company—where he has been a director since 2005, the year after its founding—came under strain after a dispute with a fellow director over Mr. Thiel’s support for Donald Trump’s presidential campaign, and a related confrontation over boardroom leaks with Chief Executive Mark Zuckerberg last summer.”

Still, for now “Thiel feels he can still help the company and is likely to remain on the board at least for now.”

He may have his hands full: according to Mashable, Facebook has seen a decline in traffic in recent weeks along with millions of users leaving its platform, and is “taking rather drastic measures to win them back. Specifically, spamming the hell out of them in a most unfortunate place. ”

Milo Says “The Left Has Already Started A Civil War”