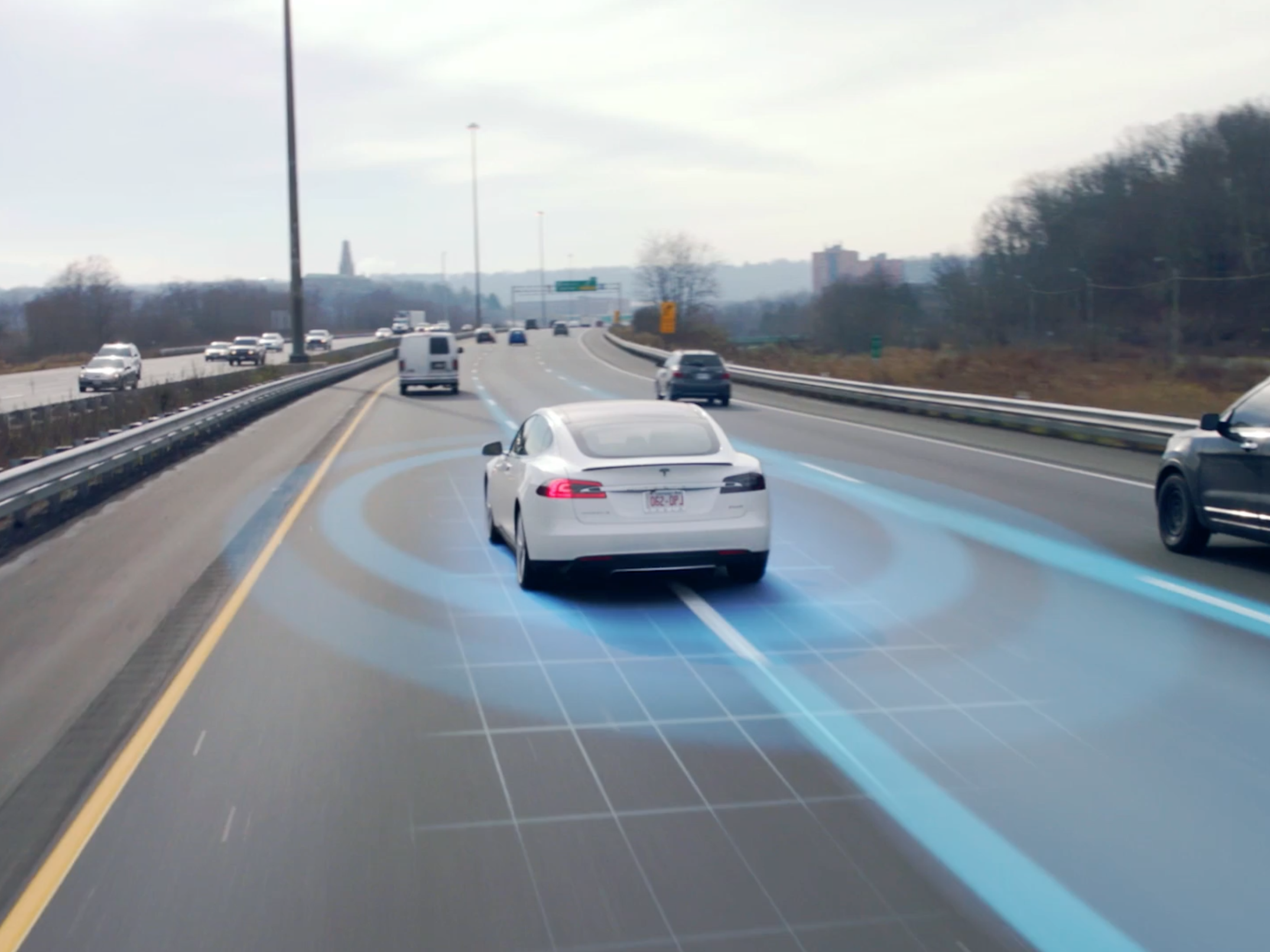 Things have gone from bad to worse for Tesla and its autopilot feature, after the police results from a recent Salt Lake City crash were released, indicating hat not only was the car was in Autopilot mode when it crashed into a stopped firetruck, but also that it sped up seconds before the moment of impact.

The police report was detailed as follows:

A Tesla Model S that crashed into a parked firetruck on a Utah highway this month while in its Autopilot mode sped up prior to the accident, a police report says.

Data retrieved from the sedan shows that it picked up speed for 3.5 seconds shortly before the collision in South Jordan, according to the Associated Press. The acceleration from 55 mph to 60 mph suggests that the Tesla had been following a slower car that then moved out of the way, allowing the Tesla to resume the higher speed that the Autopilot system had been set at.

Furthermore, the car did not warn the driver ahead of the collision, even as the driver may have been taking a cue from Elon’s Model 3 reveal, where he told people they could “sleep” in their car: to wit, the driver had her hands off the wheel for 80 seconds and was admittedly looking at her cell phone at the moment of the crash:

The driver, Heather Lommatzsch, told police that she had been looking at her phone and claimed the Tesla did not provide any warnings that it was about to crash. The car’s log said that her hands had been off of the steering wheel for 80 seconds leading up to the impact, and that she applied the brakes less than a second before hitting the firetruck, which was blocking the lane to protect the scene of a previous accident.

Lommatzsch said she had owned the car for two years and used the semi-autonomous Autopilot feature on all sorts of roadways, including on the Utah highway where she crashed, according to the report. She said the car did not provide any audio or visual warnings before the crash. A witness told police she did not see signs the car illuminated its brake lights or swerved to avoid the truck ahead of it. Meanwhile, the NTSB said it is investigating the May 11 crash.

450+ Migrants From The Caravan Ended Up Passing The Border