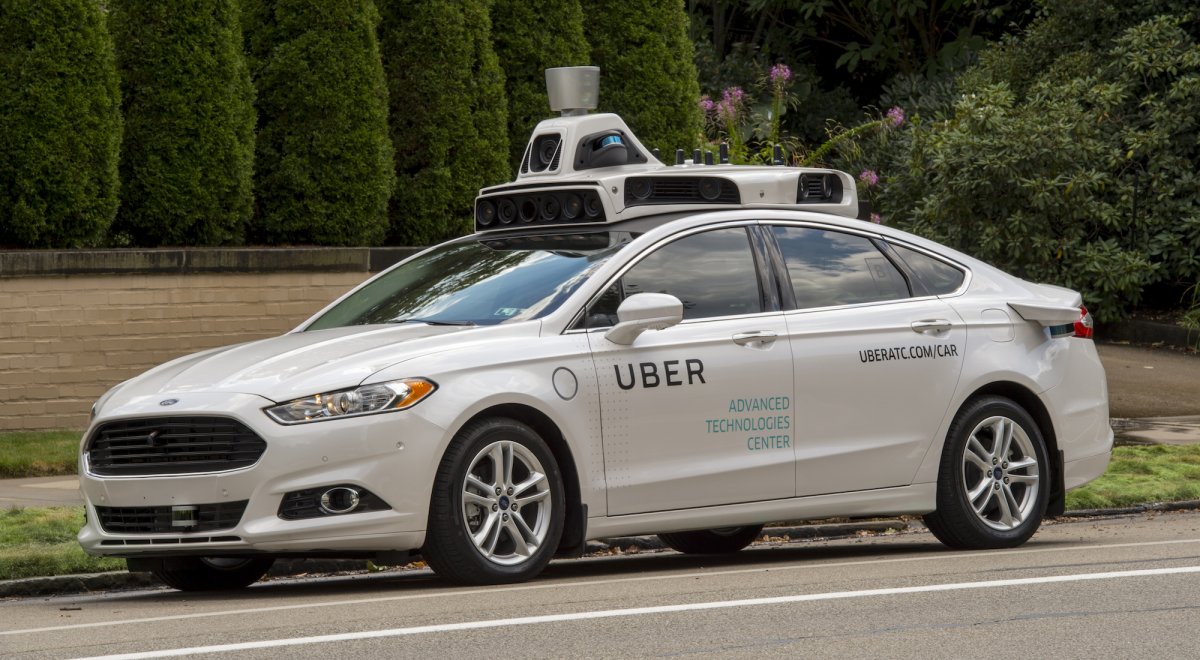 Uber Technologies Inc. halted autonomous vehicle tests after one of its cars struck and killed a woman in Tempe, Arizona, in what is likely the first pedestrian fatality involving the technology.

The 49-year-old woman, Elaine Herzberg, was crossing the road outside of a crosswalk when the Uber vehicle operating in autonomous mode under the supervision of a human safety driver struck her, according to the Tempe Police Department.

After the incident, which happened at 10 p.m. local time on Sunday, she was transferred to a nearby hospital, where she died from her injuries. “Uber is assisting and this is still an active investigation,” Liliana Duran, a Tempe police spokeswoman, said in an emailed statement.

Uber said on Monday that it was pausing tests of all its self-driving vehicles on public roads in Pittsburgh, San Francisco, Toronto and the greater Phoenix area. “Our hearts go out to the victim’s family,” a company spokeswoman said in a statement. “We are fully cooperating with local authorities in their investigation of this incident.”

Companies including Alphabet Inc., General Motors Co., Uber and Baidu Inc. are investing billions of dollars to develop autonomous-vehicle technology because it has the potential to transform the auto industry, transportation in general and the way cities work. One analyst has estimated Alphabet’s Waymo unit is worth at least $70 billion. The fatality in Tempe could slow testing, delay commercialization and undermine such optimism.

Testing has expanded to complex urban areas as states like Arizona and Texas take a light-touch regulatory approach and companies race to be first to commercialize the technology. That’s helped improved the systems, but also increased the chance of a pedestrian death. Experts have long worried about the impact deadly crashes could have on the nascent industry.

“We’re within the phase of autonomous vehicles where we’re still learning how good they are. Whenever you release a new technology there’s a whole bunch of unanticipated situations,” said Arun Sundararajan, a professor at New York University’s business school. “Despite the fact that humans are also prone to error, we have as a society many decades of understanding of those errors.”