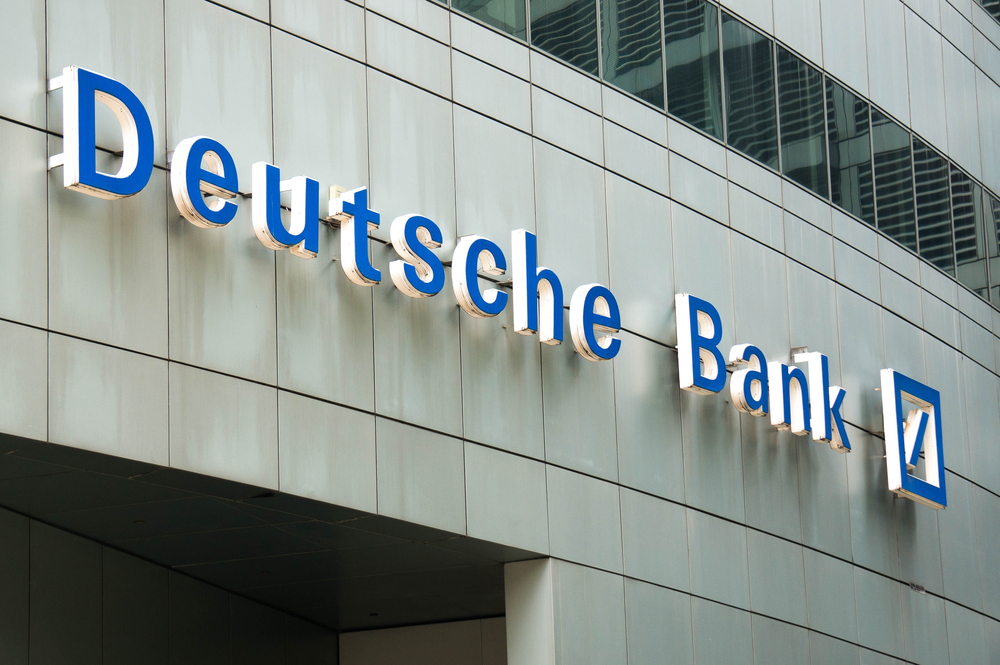 The drip-drip-drip death spiral of what was once the world’s most systemically dangerous bank continues as Bloomberg reports Deutsche Bank has started cutting at least another 250 jobs at its corporate and investment bank units.

These new firings, which could widen to more than 500, according to Bloomberg’s sources, comes after bonus payments that Chief Executive Officer John Cryan said were on the “generous” side, helped push the business in the red.

Cryan is trying to motivate and retain top investment banking staff, while keeping a lid on costs following three straight years of losses.

But with revenue at a seven-year low, even a relatively small increase in compensation can cause losses at the securities unit.

Chief Financial Officer James von Moltke has urged a return to more disciplined cost management after the lender scrapped a target for this year.

And these “generous” bonuses follow a 27% collapse in trading revenues and the disastrous debacle surrounding China’s HNA liquidating its holdings of the giant German bank.

Imagine how “generous” these bonuses would have been if things were really bad?

“The results are disappointing again and we don’t see anything encouraging in them, reinforcing our doubts in the bank’s strategy and management…There’s no silver lining.”

While Deutsche’s share price continues to languish, the last week or so has seen a more concerning re-ignition of short-term counterparty risks as Deutsch Bank’s 1Y Sub CDS spreads have blown out…

Parents Of Friend Who Housed Nikolas Cruz Talks About Him