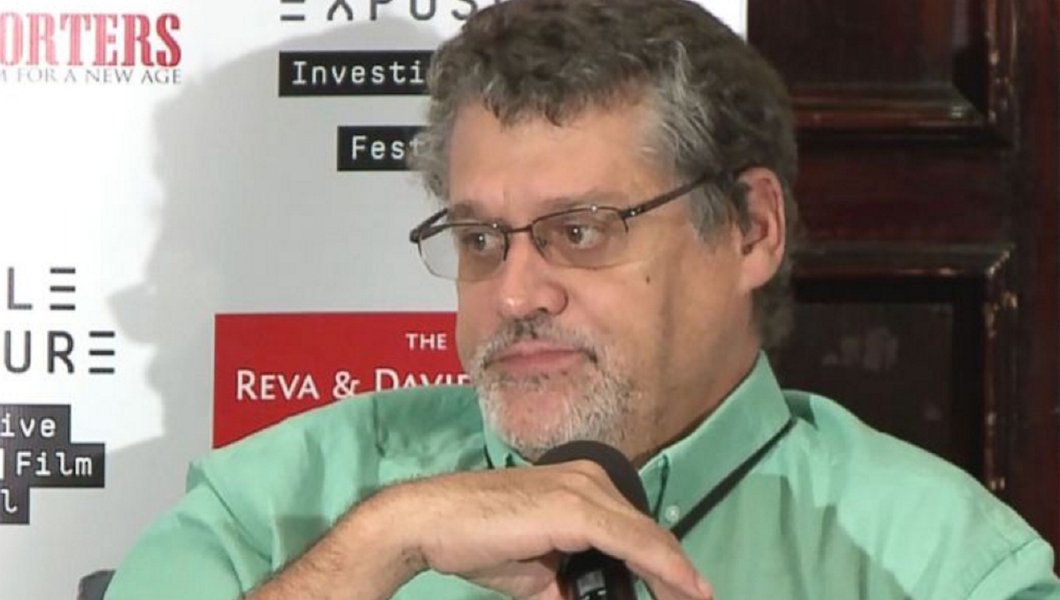 The top Democrat on the Senate Intelligence Committee dismissed a complaint made this week by Fusion GPS, the opposition research firm behind the infamous Trump dossier.

In an op-ed at The New York Times, two of Fusion’s co-founders called on three congressional committees to release transcripts of 21 hours of testimony that members of the firm have provided as part of the ongoing Russia investigations.

“Republicans have refused to release full transcripts of our firm’s testimony, even as they selectively leak details to media outlets on the far right. It’s time to share what our company told investigators,” wrote Glenn Simpson and Peter Fritsch, two of Fusion’s partners.

But Virginia Sen. Mark Warner suggested on Wednesday that releasing transcripts is not a feasible idea.

“We don’t normally release prior testimony because it may further impugn witnesses from coming forward,” Warner told CNN’s Anderson Cooper.

Instead, Warner suggested an alternative: call Fusion GPS partners back to testify in public.

“What may even be a better option is to bring back the Fusion GPS folks and let them testify in public and lay out to the American public what they believe happened,” the Democrat said earlier in the day during an interview with CNN’s Wolf Blitzer.

Warner’s comments echo those of Iowa Sen. Chuck Grassley, the chairman of the Senate Judiciary Committee.

In response to the Fusion op-ed, Grassley’s office released a scathing statement asserting that Fusion had already declined an “opportunity for transparency.”

Taylor Foy, a spokesman for Grassley, said that “despite his public statements, Mr. Simpson and his attorney demanded during the interview that the transcript be kept confidential.”

Foy also said that the committee did not want to release a transcript of Simpson’s testimony in order to avoid “tainting the memory of other witnesses.

In his statement, Foy also noted that Simpson invoked the fifth when facing a subpoena from the Judiciary panel. As Warner did on CNN, Foy reiterated the committee’s invitation to Simpson to testify publicly.

“The Committee’s invitation for Mr. Simpson to testify at a public hearing remains on the table,” he said.

“Having had the opportunity to review the transcript, Fusion GPS wants it released,” Levy said.

He did not commit to Fusion partners testifying publicly. Instead, Levy questioned why former Trump campaign chairman Paul Manafort and Donald Trump Jr. have not been pressed to testify in an open hearing.