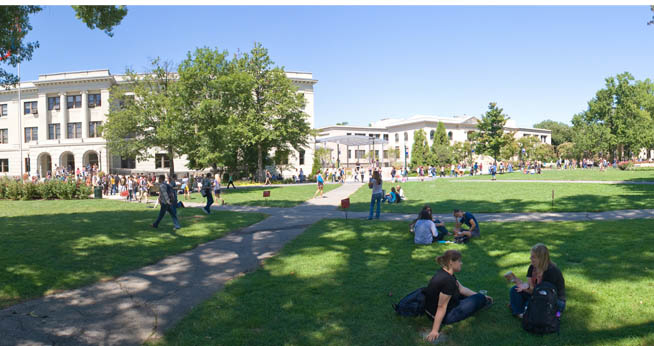 FBI Director Christopher Wray informed the Senate Intelligence Committee that Chinese intelligence operatives have infiltrated American universities, “whether its professors, scientists, students;” the FBI must launch surveillance operations from its fifty-six field offices to monitor the situation. Wray emphasized that China is determined to dethrone the United States as a global superpower through unconventional means. He framed the infiltration as both a governmental and a societal threat to the American empire.

“One of the things we’re trying to do is view the China threat as not just a whole-of-government threat, but a whole-of-society threat on their end”

On Tuesday, speaking before the Senate Intelligence Committee, Wray discussed the infiltration of Chinese operatives at America’s most prestigious academic institutions. Wray said the vast network of Chinese operatives are very concerning and requires participation from all of the FBI’s field offices across the country. Specifically, Wary stated that the FBI is “watching” programs at dozens of Confucius Institutes, funded by China’s Ministry of Education that are widely embedded within American universities and public schools to teach the Mandarin language.

The Confucius Institute program, which started operations in 2004, has been the subject of vast criticisms, concerns, and controversies during its international expansion. Many such concerns stem from the program’s close relationship to the Communist Party of China.

According to the South China Morning Post, some 350,000 Chinese students are actively enrolled at American universities, which is about thirty-five percent of the one million foreigners, said the Institute of International Education.

Wray describes China’s approach to weaken the U.S. from within. Its “nontraditional collectors” of intelligence and technology, have not just been in the business community of stealing patents but now the disease has infected academia.