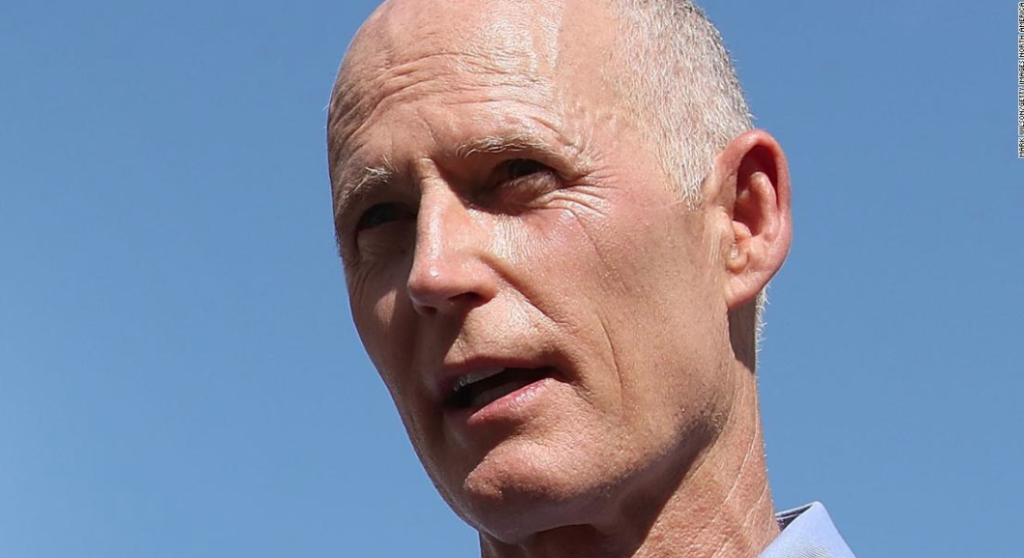 
On Jan. 5, a person close to Cruz called an FBI tip line warning them about the 19 year old’s behavior, and warning them that he might try to carry out a school shooting. They also discussed his expressed desire to kill people, his erratic behavior and disturbing social media posts.


The FBI was also notified about a comment on a YouTube video posted by a “Nikolas Cruz” last year.


“The comment simply said, ‘I’m going to be a professional school shooter,'” Robert Lasky, FBI Special Agent in Charge of the Miami field office, said during a Thursday news conference. “No other information was included with that comment, which would indicate a time, location or true identity of the person who made that comment.”


“We have determined that these protocols were not followed for the information received by the PAL on January 5. The information was not provided to the Miami field office, and no further investigation was conducted at that time,” the FBI said in a statement Friday.


Scott called the failure to act, which occurred under Wray’s watch, “unacceptable” and said the only reasonable thing for Wray to do would be to resign.


“The FBI’s failure to take action against this killer is unacceptable….The FBI Director needs to resign,” said Scott in a statement.


“Seventeen innocent people are dead and acknowledging a mistake isn’t going to cut it. An apology will never bring these 17 Floridians back to life or comfort the families who are in pain. The families will spend a lifetime wondering how this could happen, and an apology will never give them the answers they desperately need.”


As a reminder, this is not the first time that the FBI failed to prevent a mass shooting by not enforcing its protocols. Revelations that the FBI had been warned about Florida high school shooter Cruz fit an all-too-familiar pattern, evidenced by the oversight that allowed Texas church shooter Devin Patrick Kelly to purchase weapons he used to kill more than 20 people late last year.

Milo Says “The Left Has Already Started A Civil War”