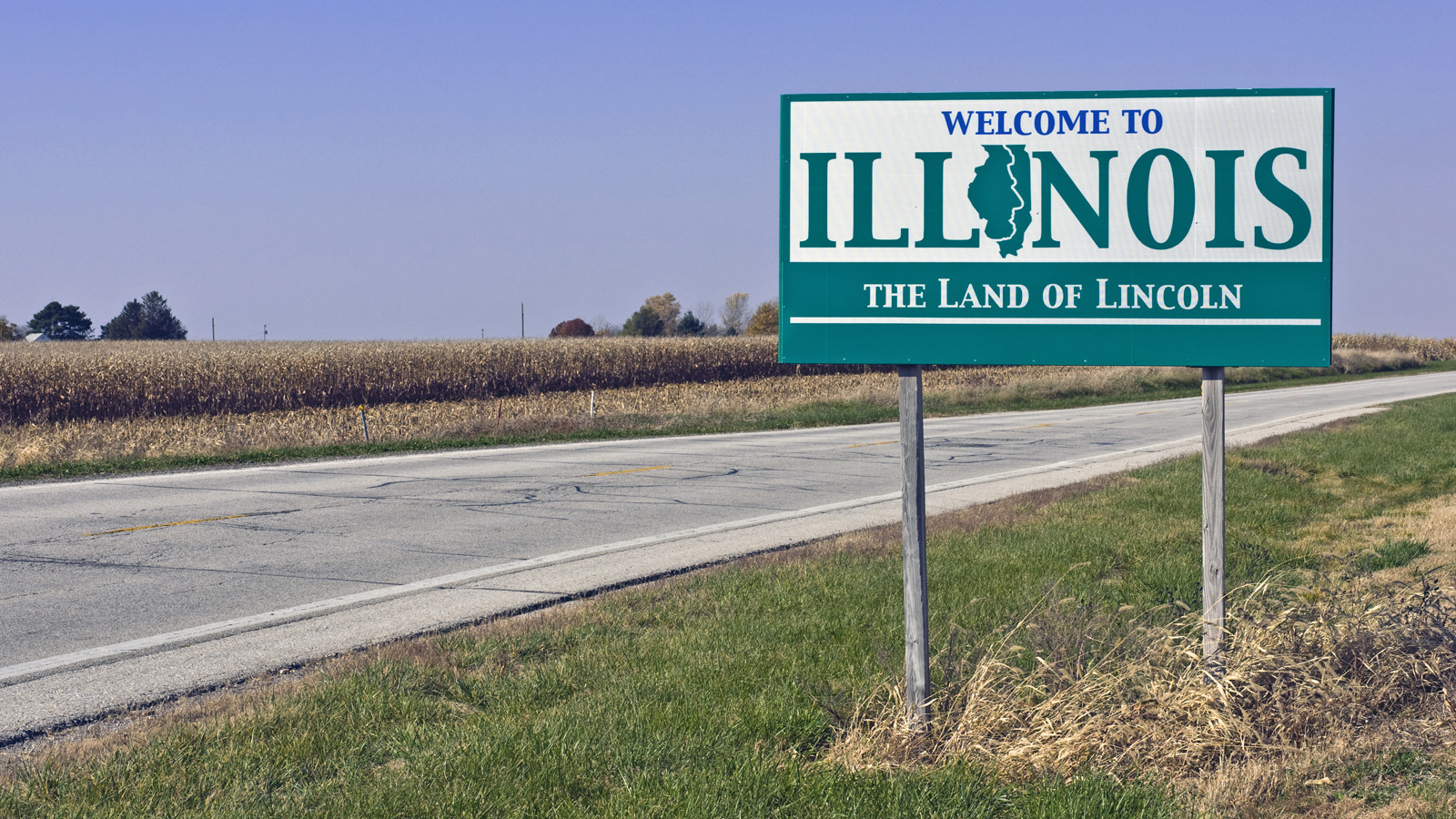 If there is such a thing as financial hell, it is probably Greece… with Illinois coming in close second.

For those unfamiliar, here’s a quick recap: Illinois (rate just one notch above junk) is drowning under a mountain of debt, unpaid bills and underfunded pension liabilities and it’s largest city, Chicago, is suffering from a staggering outbreak of violent crime not seen since gang wars engulfed major cities from LA to New York in the mid-90’s, while rising taxes have prompted a mass exodus with the state lost 1 resident every 4.3 minutes in 2017.

Seen in this light, any irrational actions undertaken by the near-insolvent state would almost make sense, if not be expected. Actually make that irrational and utterly bizarre, such as a proposed offering of a mind-blowing $107 billion in debt – a never before attempted amount in the world of munis – to “fund” the state’s insolvent pension system, which would also assure that Illinois would default (even faster) in the very near future.

According to Bloomberg, Illinois lawmakers are so desperate to shore up the state’s massively underfunded retirement system that “they’re willing to entertain an eye-popping wager: Borrowing $107 billion and letting it ride in the financial markets.”

If that number sounds oddly large, is because it is: an offering of this size would be by far the biggest debt sale in the history of the municipal market, and amount to roughly 50% more debt than bankrupt Puerto Rico accumulated in the run up to its record-setting insolvency.

Putting the proposed deal in context, Illinois had $26.3 billion of general-obligation bonds as of July and the state sold $750 million of bonds in November to pay down unpaid bills that had accumulated during its two-year budget impasse. The state still has $8 billion of unpaid bills even after that issuance, according to the comptroller’s office.

An Illinois Democrat came up with the perfect soundbite framing this head-scratching proposal:

“We’re in a situation in Illinois where our pension debt is just crushing,” Martwick, a Democrat who chairs the committee, said in a telephone interview. “When you have the largest pension debt in the world, you probably ought to be thinking big.”

In other words, with left nothing to lose, Illinois may as well go big. So big, in fact, it’s never been seen before.

What is just as shocking is that not even $107 billion would be enough to fully fund the Illinois pension system, which owes $129 billion after years of failing to make adequate annual contributions.

Trump To Jay-Z: “Somebody Tell Him Black Unemployment Is At Record Low”