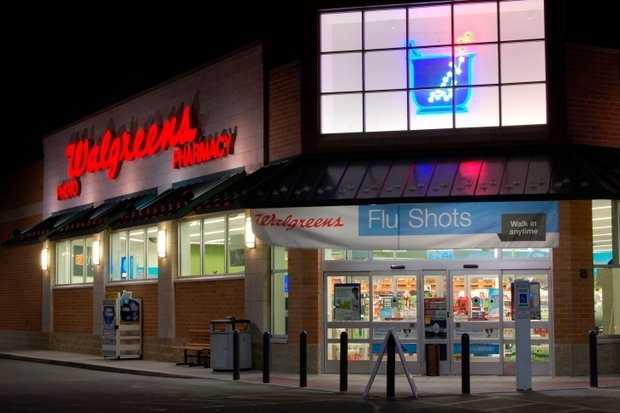 
Walgreens has taken a deadly sip of the gender politics Kool-Aid and will be allowing men who present themselves as women to enter the restrooms alongside our wives and daughters.


According to The Hill, Walgreens changed its bathroom policy after a woman reportedly was told at a Hollywood location she could not use the women’s restroom due to her appearance.


“Jessie Meehan, who is not transgender, had asked to use the bathroom at a Walgreens after she made a purchase on her way to the LGBTQ Pride festival last year,” reports The Hill.


In an interview with the L.A. Times, Meehan said the humiliating experience of having to use the men’s room prompted her to complain to the company. Even though Meehan’s story represents the precise reason why men and women should be segregated into bathrooms corresponding to their biology, Walgreens saw it as a moment to allow people into whatever bathroom they choose based on gender identity.


After the American Civil Liberties Union (ACLU) caught wind of Meehan’s story, an attorney wrote to Walgreens saying that California law “protects every person’s right to access restrooms based on their gender identity in workplaces, schools and business establishments.”


Game over. Walgreens caved, and adopted a new policy nationwide.


“In an ideal world, the best policies apply to everyone because it’s not exclusively a transgender issue and having staff speculate who or who might not be transgender doesn’t help anyone,” an ACLU attorney told the Times.


Walgreens allowing transgenders into whatever bathroom of their choosing is much bigger than the local progressive vegan joint virtue-signaling with single-stall restrooms that read “All Genders” on the door, because unlike those restrooms, Meehan’s story indicates that Walgreens’ restrooms are multi-stall, meaning women really will have to urinate alongside men.


The only other major retail chain to employ such drastic changes based on gender politics is Target, which suffered bigly in the market when righteously concerned parents backlashed against the store for allowing transgenders into the dressing rooms of their choice.


For those of us offended by Walgreens caving in to political correctness, our rebuttal comes in three letters: CVS. Also, Rite-Aid still serves ice cream.