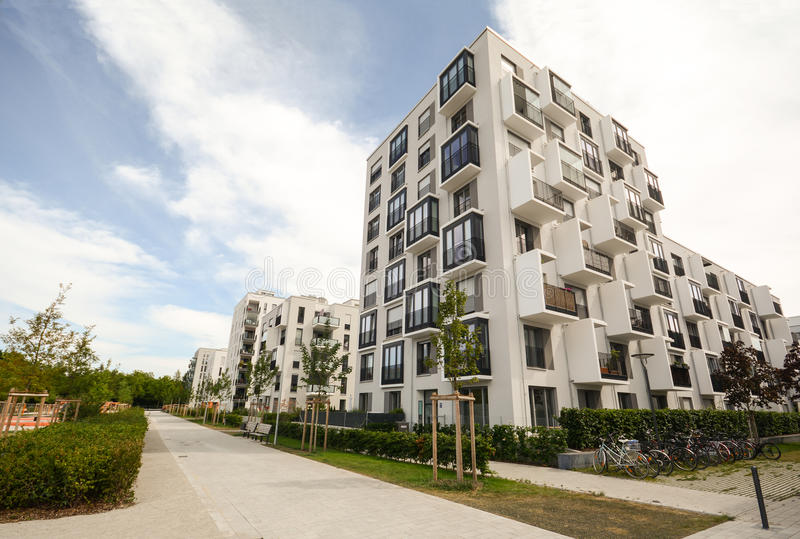 According to the latest BLS data, average hourly wages for all US workers in November rose at a stubbornly low 2.5% relative to the previous year, well below the Fed’s “target” of 3.5-4.5%, as countless economists are unable to explain how 4.1% unemployment, and “no slack” in the economy fails to boost wage growth. Another problem with tepid wage growth, in addition to crush the Fed’s credibility, is that it keeps a lid on how much general price levels can rise by. With record debt, it has been the Fed’s imperative to boost inflation at any cost (or rather at a cost of $4.5 trillion) to inflate away the debt overhang, however weak wages have made this impossible.

Well, not really. Because a quick look at US housing shows that while wages may be growing at roughly 2.5%, according to the latest Case Shiller data, every single metro area in the US saw home prices grow at a higher rate, while 16 of 20 major U.S. cities experienced home price growth of 5% or higher: double the average wage growth, and something which even the NAR has been complaining about with its chief economist Larry Yun warning that as the disconnect between prices and wages become wider, homes become increasingly unaffordable.

And while this should not come as a surprise – considering we have pointed it out on numerous occasions in the past – one look at the chart below suggests that something strange is taking place in Seattle, which has either become “Vancouver South” when it comes to Chinese hot money laundering, or there is an unprecedented mini housing bubble in the hipster capital of the world. Also worth keeping an eye on: price appreciation in Sin City has quietly surged in recent months, and in September home prices surged 10.2% Y/Y, the only other double digit price increase in the US after Seattle. Considering that Las Vegas was the epicenter of the last housing bubble when prices exploded higher only to crash, it may be a good idea to keep a close eye on price tendencies in this metro area.

Confirming the recent jump in home prices, at the national level in Octoner home prices for the Top 20 metro areas rose 6.4% YoY according to Case Shiller, the fastest rate since June 2014. As Bloomberg adds, “a lingering shortage of previously owned homes is keeping housing prices elevated. That’s allowed homeowners to recover the equity lost during the housing collapse and recession a decade ago.”

“Home prices continue their climb supported by low inventories and increasing sales,” David Blitzer, chairman of the S&P index committee, said in a statement. But that climb may be interrupted by the Federal Reserve hiking interest rates next year, he said. “Since home prices are rising faster than wages, salaries, and inflation, some areas could see potential homebuyers compelled to look at renting.”

Meamwhile, for those looking to buy for the first time, conditions are less favorable. Growth in property values is outpacing wage gains and limiting affordability, representing a headwind for the market.