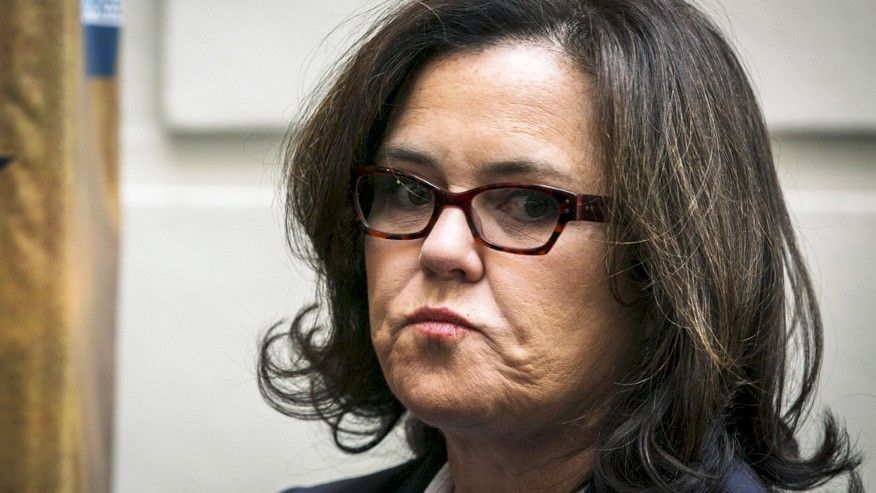 Former talk show host Rosie O’Donnell isn’t exactly known for her measured political commentary, and has been excessively critical of both President Donald Trump and the GOP for years now. On Tuesday, however, she kicked it up a notch: she just might have committed a felony.

In the lead-up to the vote on tax reform, O’Donnell tweeted that she would promise to give Sen. Susan Collins (R-ME) and Sen. Jeff Flake (R-AZ) $2 million each if they voted against the bill. O’Donnell said that “NO I WILL NOT KILL AMERICANS FOR THE SUOER [sic] RICH” and implored both senators to “DM” (direct message) her on Twitter. She said she would pay them in cash.

She doubled down later, targeting Collins specifically. O’Donnell asked Collins if she felt that her family was proud of her for the vote, and included a picture of the extended Collins family. The tweet seemed particularly sexist on the surface, but it’s okay—O’Donnell added a #NOTSEXIST tag to the tweet let everyone know that she was not being especially hard on the “woman – mother – grandmother – sister – daughter” due to her gender*. (Collins is neither a mother nor a grandmother.)

Small issue with these tweets: bribing a public official is a pretty serious crime and this specific act is punishable with up to 15 years in prison or a fine of three times the bribe–in this case, $12 million.

Bribery of public officials and witnesses

(A) to influence any official act;

That’s…basically a description of what O’Donnell tweeted on Monday.

Alas, the promises of $2 million in cash apparently fell on deaf ears, as both senators voted for the bill. The bill passed shortly before 1 a.m. on Wednesday.