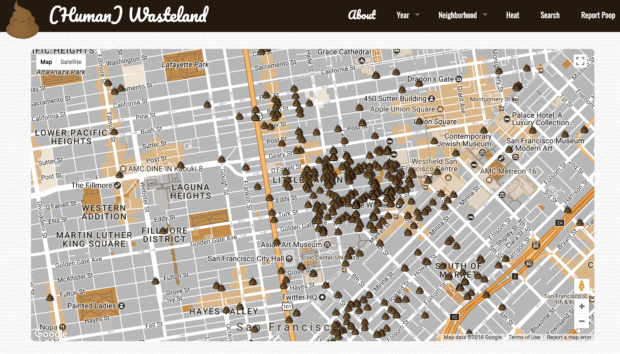 There is an ongoing debate currently going on in the country about what locations can be classified as shitholes. The debate sprung from a report that Donald Trump referred to some third world countries as “shitholes” in a meeting with lawmakers last week.

While the debate might rage on as to what constitutes a “shithole” of a country, one thing is not up for debate: the American city of San Francisco is a shithole.

We know this thanks to an interactive map created in 2014 called Human Wasteland.

The map charts all of the locations for human excrement “incidents” reported to the San Francisco police during a given month. The interactive map shows precise locations of the incidents by marking them with poop emojis.

The project shows that the heatmap for poo is most heavily concentrated directly in downtown San Francisco.

According to the SF Weekly, San Francisco has a major shithole problem:

St. George Alley can harbor up to 30 piles of poop per week, Department of Public Works employee Steve Mahoney told SFist. That’s exceptional. But it also illustrates a seemingly intractable problem in a city with limited public restrooms, constricted homeless services, and a line of filthy JCDecaux bunker toilets that often sit unused.
So if you live in San Francisco and are offended by Trump’s comments, just watch where you’re stepping. 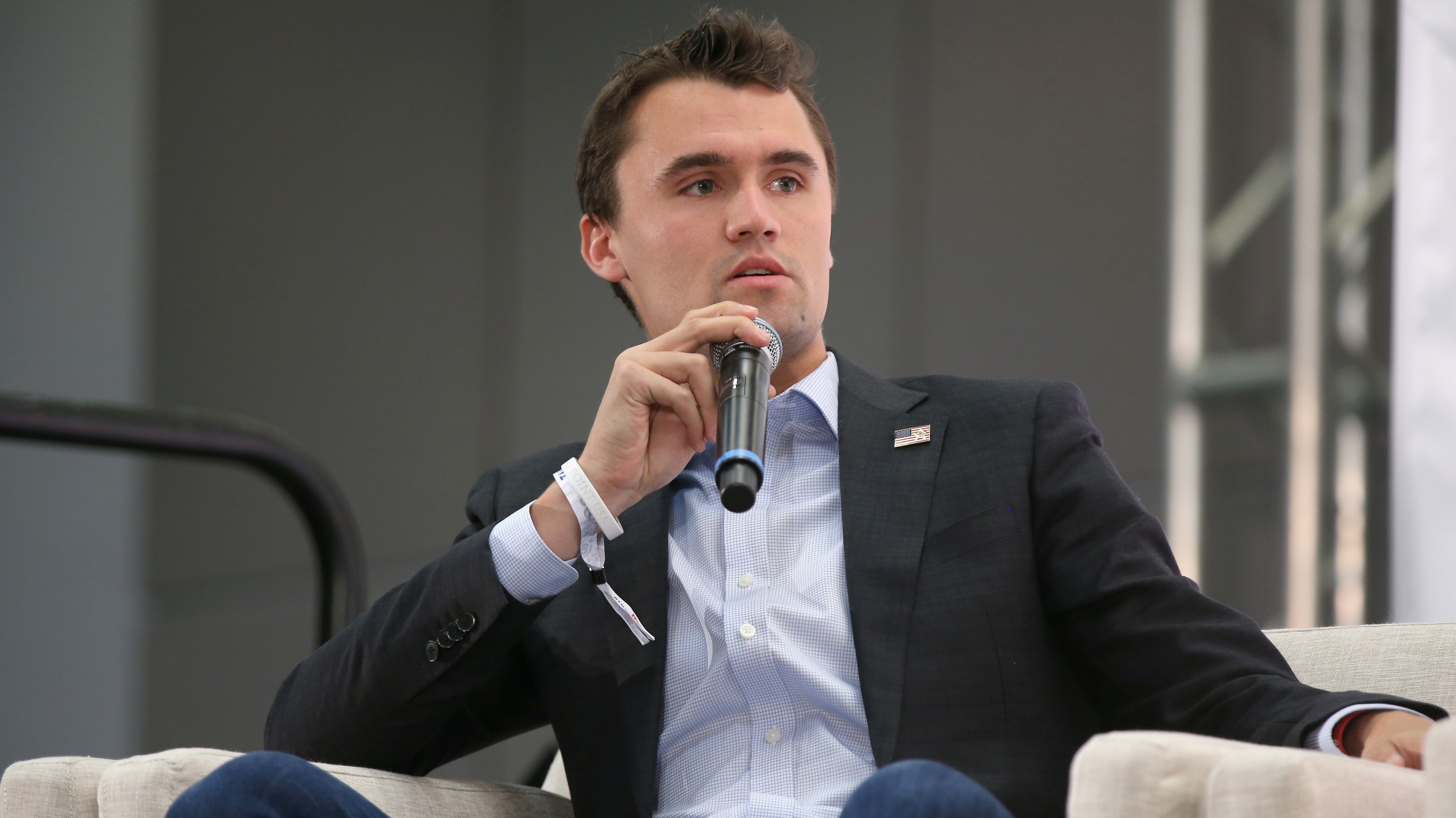