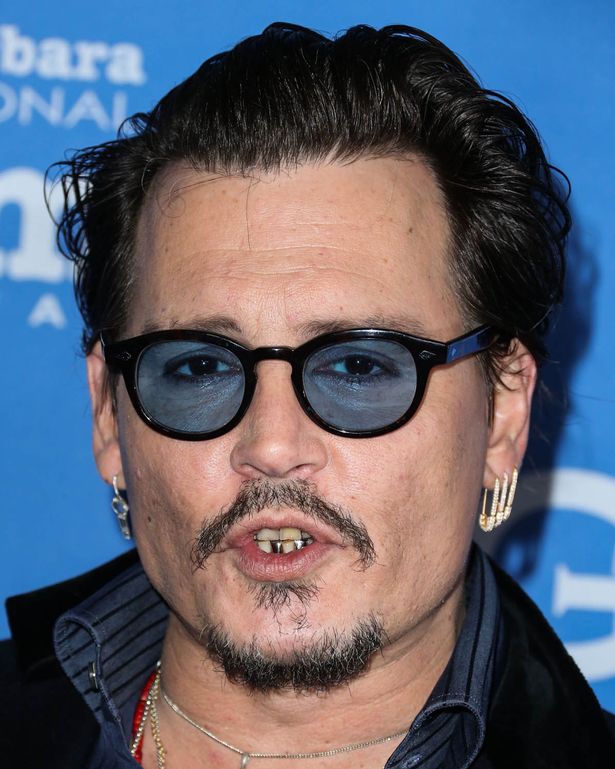 Still wrestling in the courts with his former business managers over millions, home foreclosures and claims of excess, Johnny Depp now finds himself at the legal receiving end of one of Hollywood’s biggest lawyers in a $30 million sword fight that is sure to take some of the cheer out of his Christmas.

Less than two months after the thrashing Pirates of the Caribbean star dragged his old attorney Jacob Bloom and his Bloom Hergott Diemer Rosenthal LaViolette Feldman Schenkman & Goodman LLP firm into the battle with The Management Group with a malpractice suit, the lawyers have sued back.

“Bloom Hergott has been damaged, and continues to be damaged, to the extent the parties’ fee agreement is not enforced and Cross-Defendants have not paid the reasonable value of the legal services that Bloom Hergott provided to Cross-Defendants, in an amount to be proven at trial, plus interest,” said a cross-complaint from Bloom and the firm filed last week in LA Superior Court against Depp and his corporate entities. The firm provided Depp with legal representation for decades and up to July of this year, according to the cross-complaint.

Claiming that there never was a “statutorily prescribed written contract” with his long time lawyer, Depp’s October 18 suit declared that “instead of protecting Mr. Depp’s interests, Defendants engaged in misconduct for their own financial benefit and violated some of the most basic tenets of the attorney-client relationship, all to Mr. Depp’s serious financial detriment, causing Mr. Depp substantial economic harm.”

At the same time as launching their cross-complaint, Bloom and his firm have also answered that scathing accusation by basically pronouncing the actor his own worst enemy. “The events and happenings alleged in the complaint, as well as ensuing injuries and losses, if any, were proximately caused and contributed to by the negligence, fault, and misconduct of Plaintiffs and/or their agents and representatives (whose acts, conduct, and/or omissions are chargeable to Plaintiffs),” said the now canned Depp attorneys to the seemingly financially tight Murder On The Orient Express cast member.

Johnny Depp’s DC-based lawyer Adam Waldman did not respond to request from Deadline for comment on the latest sets of filings.

While a further dunking for Depp, the cross-complaint and response shouldn’t be that big a surprise, as back in late October reps for Bloom and the firm said that they saw things differently than “Mr. Depp and his counsel on the law and the facts, and intends to defend the lawsuit vigorously.”

It also follows the pattern of the TMG dust-up after the actor first sued his old long time biz mangagers in a $25 million lawsuit back in January.

Soon afterwards, TMG filed a cross-complaint of their own against Depp in response to his suit that proclaimed that the actor’s spending habits were the real cause of his apparently shrinking bank accounts and he owed them over $500,000 in unpaid commissions. As the second of many shots the two sides have taken against each other since, that cross-complaint damningly detailed an opulent lifestyle of homes all over the world, lavish art collections, cars, boats, plus the $3 million Depp spent to launch the ashes of Fear and Loathing in Las Vegas gonzo journalist Hunter S. Thompson out of a cannon in 2005 and the $2 million he pays out every month on day-to-day expenses.

As the bile blew in both directions, TMG brought out a big cannon on November 8 and filed an action for judicial foreclosure against Depp. The dramatic move was to force the sale of five City of Angels properties owned by Depp run trusts to help repay a $5 million loan that TMG claim they made to the strapped actor in December 2012.

Right now, the next benchmark in this matter with Bloom and his firm is a case management conference pencilled in for March 16, 2018. However, if the love of litigation that this case and the TMG case has shown, is any roadmap, expect more paperwork salvos to be shot across the respective bows before then.

Jacob Bloom and his firm are being represented in this dust-up with their ex-client by Kurt Peterson, Peter Kennedy and Matthew Wrensahll of LA’s Reed Smith LLP.