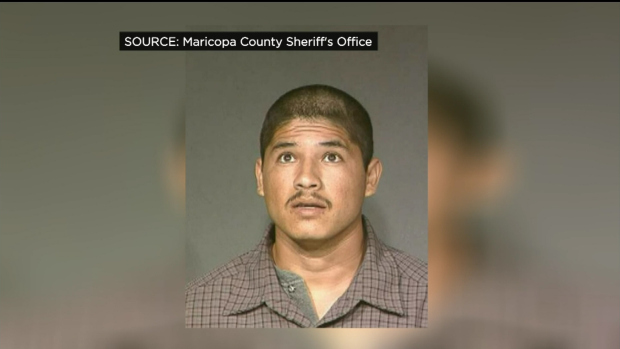 SACRAMENTO (CBS13) — An explosive day in the courtroom as opening statements began in the trial of Luis Bracamontes- the undocumented immigrant accused of killing two deputies in 2014.

A judge ordered the jury out of the room, during an outburst by the defendant as he admitted to murdering the peace officers. Bracamontes said there’s no need for a trial, but the judge ruled it will still go on.

“There was no need to prove all this s***,” Bracamontes said. “Be silent!” the judge yelled back.

“I want to f***ing plead to this,” the defendant responded.

As if the smiles and smirks coming from the accused cop killer’s face weren’t shocking enough, the outbursts from Luis Bracamontes stunned the courtroom, first calling one of his alleged victims a coward, before yelling expletives while describing the fact that he killed the officers and didn’t regret it. Bracamontes also said he wished he would have killed more.

The undocumented immigrant is accused of murdering Sacramento County Sheriff’s Deputy Danny Oliver and then Placer County Sheriff’s Detective Mike Davis, Jr. during a crime spree that also included carjacking and other shooting victims in October of 2014.

As the prosecution laid out the horrific details, Bracamontes continued to laugh—a mental state his lawyers asked the judge to re-evaluate. The request was denied, as were CBS13’s requests to speak with both the families of the victims and Bracamontes.

The defense told the jury its client is responsible for both deputy’s deaths but also claimed he was high on methamphetamine at the time and didn’t know right from wrong. But in another outburst, Bracamontes warned the courtroom and our CBS13 cameras, that he would do it again, saying, “I will break out soon and I will kill more.”

Court resumes Wednesday with the presentation of evidence. The judge told the jury it needs to render its verdict on the evidence it hears, not on the outbursts by Bracamontes.