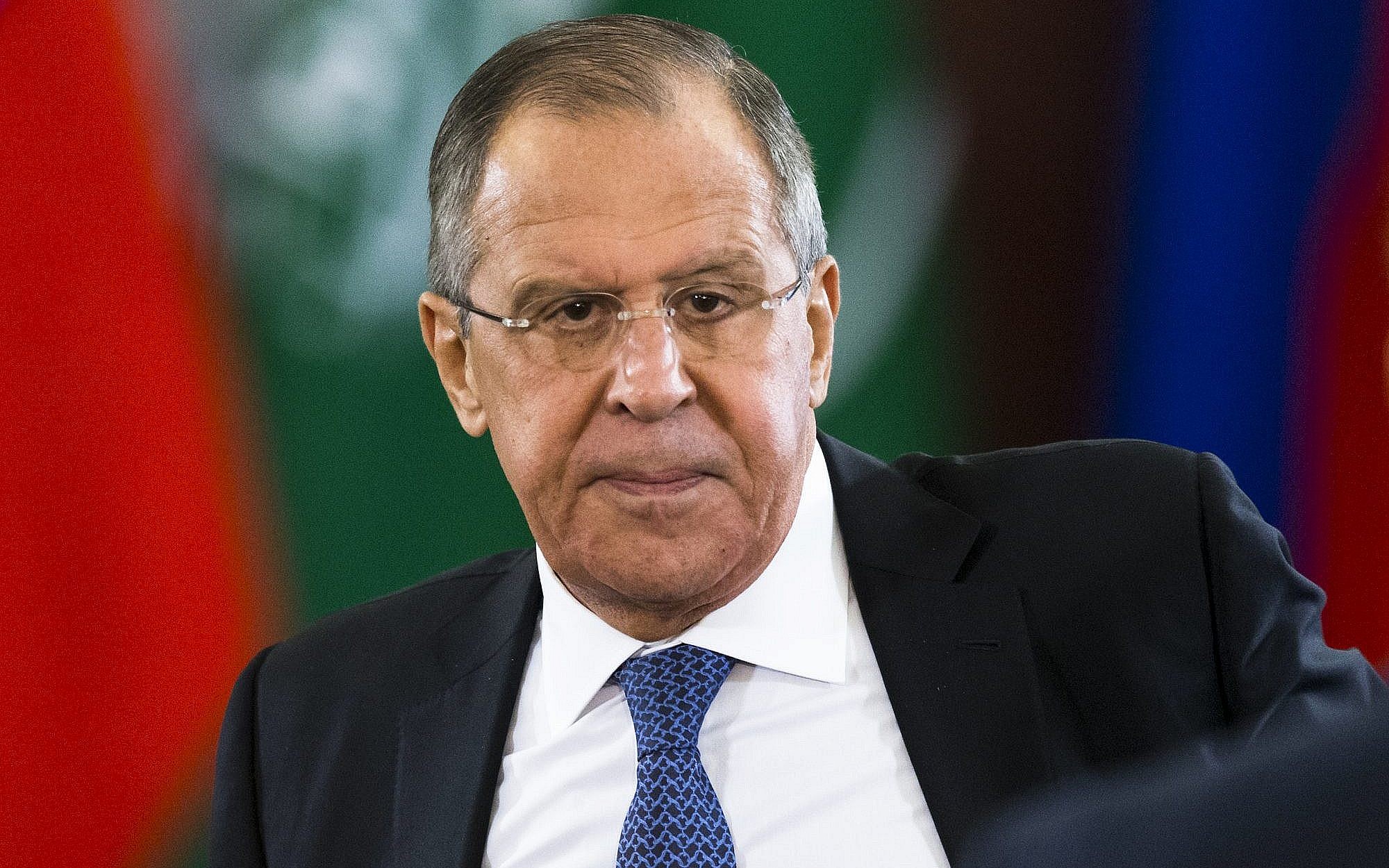 
As the blame game over the alleged chemical attack in Syria escalates ahead of what is expected to be an imminent, if contained, air strike campaign by the US, UK and/or France against Syria, on Friday morning, Russia’s foreign minister Sergey Lavrov said Moscow had “irrefutable evidence” that the attack – which allegedly killed more than 40 people in an April 7 chemical weapons strike on the former rebel outpost of Douma -was staged with the help of a foreign secret service.

“We have irrefutable evidence that this was another staged event, and that the secret services of a certain state that is now at the forefront of a Russophobic campaign was involved in this staged event,” he said during a press conference according to AFP.

Quoted by Reuters, he said: “We have… evidence that proves Britain was directly involved in organising this provocation.”

As RT further adds, the Russian Defense Ministry presented what it says is “proof that the reported chemical weapons attack in Syria was staged.”

It also accused the British government of pressuring the perpetrators to speed up the “provocation.” During a briefing on Friday, the ministry showed interviews with two people, who, it said, are medical professionals working in the only hospital operating in Douma, a town near the Syrian capital, Damascus.

During a briefing on Friday, the ministry showed interviews with two people, who, it said, are medical professionals working in the only hospital operating in Douma, a town near the Syrian capital, Damascus.

In the interviews released to the media, the two men reported how footage was shot of people dousing each other with water and treating children, which was claimed to show the aftermath of the April 7 chemical weapons attack. The patients shown in the video suffered from smoke poisoning and the water was poured on them by their relatives after a false claim that chemical weapons were used, the ministry said.

“Please, notice. These people do not hide their names. These are not some faceless claims on the social media by anonymous activists. They took part in taking that footage,” said Konashenkov.