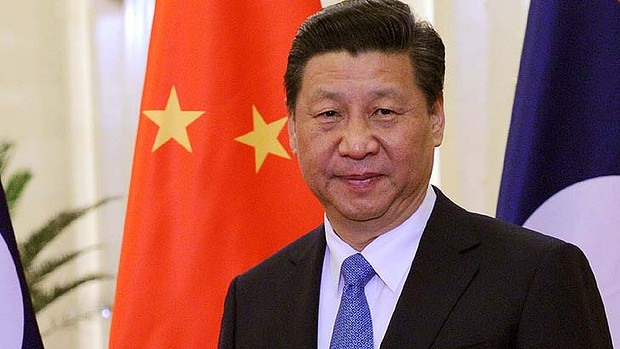 
Just hours after the Trump administration received a green light from the Commerce Department to impose steep tariffs on aluminium and steel imports on national security grounds across the board, but especially on China and Russian, China threatened with immediately retaliation in the latest escalation of the growing trade war between the two superpowers.


In an unexpected announcement on Friday, commerce secretary Wilbur Ross recommended a possible global tariff of at least 24% on imports of steel and 7.7% on aluminum after investigations into trade in both metals determined that import surges seen in recent years “threaten to impair [US] national security.”


Responding to the unprecedented Commerce recommendation which many interpreted as the first official salvo in global trade wars, Wang Hejun – chief of the trade remedy and investigation bureau at China’s Ministry of Commerce – said imposing tariffs on such grounds was reckless.


Quoted by the FT, he said that “The spectrum of national security is very broad and without a clear definition it could easily be abused,” and added that “if the final decision from the US hurts China’s interests, we will certainly take necessary measures to protect our legitimate rights.”


For now the threat of “nuclear” trade war seems to be contained: analysts say Beijing is wary of escalating any trade disputes for fear of damaging its export-dependent economy, and so will focus any retaliation on specific sectors — most likely particular agricultural goods such as soybeans, for which China is the US’ largest export market. Earlier this month, Beijing launched an anti-dumping investigation into US exports of sorghum, an animal feed.


For the moment I think China will just put out harsher rhetoric,” said Bo Zhuang, an economist at consultancy Trusted Sources. “Agricultural sector retaliation is more likely since (China’s) food price inflation is low. The next possible step will be going on further with a soybean and corn investigation.”


Still, expectations of only a “cold” trade war may soon be dashed, as Friday’s action shows that trade hardliners in the Trump administration are eager to take action against China “after months of internal debate” according to the FT.

Trump Tweets About Oprah: “I Hope She Runs So She Can Be Exposed Like The Others”