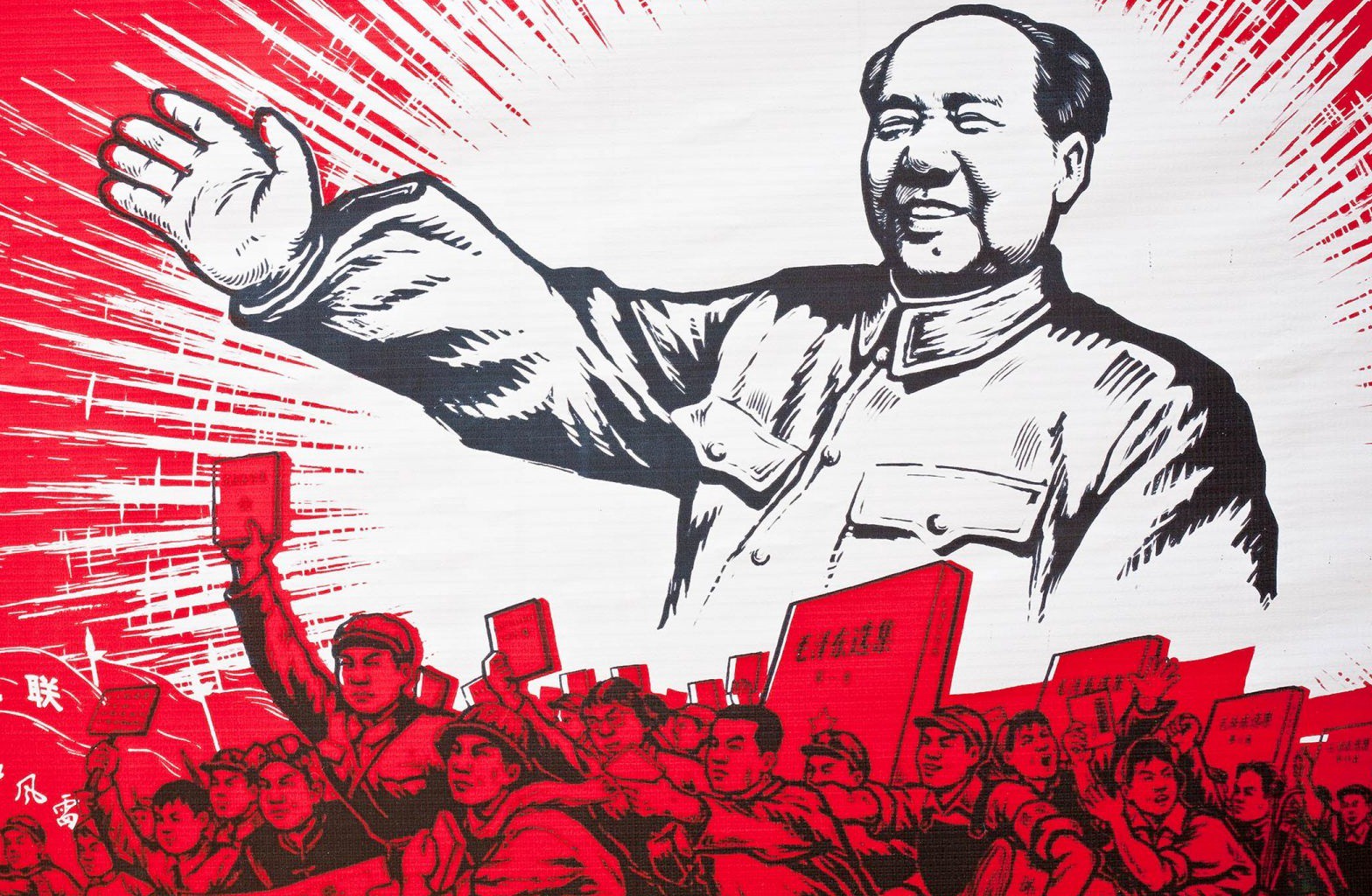 BEIJING (Reuters) – China sentenced a prominent rights activist to eight years in jail for subversion on Tuesday, his lawyer said, the harshest sentence passed in a government crackdown on activism that began more than two years ago.

In a separate case, a rights lawyer avoided criminal punishment despite being found guilty of inciting subversion, because he admitted his crimes, the Chinese court trying him said.

Wu Gan, a blogger better known by his online name “Super Vulgar Butcher”, plans to appeal against the eight-year sentence handed down by the Tianjin Municipality’s No. 2 Intermediate People’s Court, his lawyer, Yan Xin, told Reuters.

The harshness of the sentence prompted the German embassy in Beijing to issue a statement expressing disappointment.

Wu regularly championed sensitive cases of government abuses of power, both online and in street protests. He was detained in May 2015 and charged with subversion.

The activist criticized China’s political system online and used performance art to create disturbances, as well as insulting people and spreading false information, according to a statement from the court posted on its website.

“He carried out a string of criminal actions to subvert state power and overthrow the socialist system and seriously harmed state security and social stability,” the court said.

Before his arrest, Wu used his platform to cast doubt on the official version of events in an incident in early May 2015, in which a police officer shot a petitioner in a train station in northern Heilongjiang province.

“Wu Gan is being punished for his non-conformity,” she said.

His sentence is the most severe in what rights groups have called an unprecedented attack on China’s rights activists and lawyers, known as the 709 crackdown, which began in full force on July 9, 2015.

The hardline approach to rights activism has shown no sign of softening as Chinese President Xi Jinping enters his second five-year term in office.

In the other case concluded on Tuesday, rights lawyer Xie Yang received no punishment after being found guilty of inciting subversion and disrupting court order, the Changsha Intermediate People’s Court said on social media.

The court released a video of the proceedings, in which Xie said he accepted the outcome and would not appeal. He also thanked authorities and said he will be a law-abiding citizen.

Xie had worked on numerous cases deemed sensitive by Chinese authorities, such as defending supporters of Hong Kong’s pro-democracy protests. In May, he confessed to the charges against him in what rights groups called a scripted “sham” trial.

In January, Xie’s wife and lawyer released detailed accounts of torture suffered by Xie at the hands of the authorities, which were widely reported on in the international media.

Chinese state media branded those reports “fake news” and said the accounts were concocted as a means of gaining attention. Xie’s lawyer told Reuters he stands by the account.

“In both cases these have been serious concerns about violations of due process of law,” the German embassy in Beijing said in a statement.

The decision to hand down both sentences the day after Christmas, when there would likely be less attention from diplomats and international observers, “reeks of cynical political calculation”, said Patrick Poon, Hong Kong-based researcher for Amnesty International.

Asked about the verdicts, China’s foreign ministry spokeswoman Hua Chunying told a regular briefing that Amnesty is biased when it comes to China and should not be believed, adding that China abides by the rule of law.

North Korean Solider Who Defected Had Immunity to Anthrax