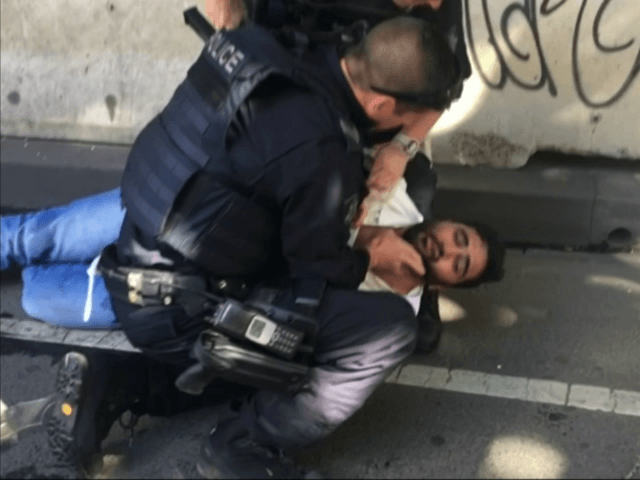 The Afghan refugee responsible for the Melbourne terror attack “attributed his actions to perceived mistreatment of Muslims”, a senior Australian police officer said, contradicting earlier statements that police knew of no reason for the crime or what motivated the suspect to ram his vehicle into pedestrians.
On Thursday, 32-year old Saeed Noori drove his car into pedestrians on Flinders Street in the heart of Melbourne, injuring 19 people. Noori, who was arrested at the scene by an off-duty officer, is an Australian citizen of Afghan descent who arrived in Australia in 2004 under a refugee resettlement programme.

Acting Chief Commissioner of Victoria State Police, Shane Patton, said the man was known to have a history of mental illness. He was on a treatment plan but had missed an appointment on Thursday, ABC News reported.

When interviewed by police, he “spoke about dreams, he spoke about voices”, the chief inspector said, “but he also did attribute some of his actions to the poor treatment of Muslims”.

“I don’t know the exact detail, to do with Allah and some ramblings about ASIO (the Australian Security Intelligence Organisation), ‘ Mr. Patton added, according to the Herald Sun.

Asked if there were links to terrorism, he said: “That’s certainly one area we’re exploring in respect to motivation.”

Nine foreign nationals are among the injured, according to media reports. These include three South Korean tourists, as well as tourists from China and Italy, India, Venezuela, Ireland, and New Zealand.

Police said a second man, aged 24, who was arrested after being seen filming the incident and found to have three knives in his possession, had been released.