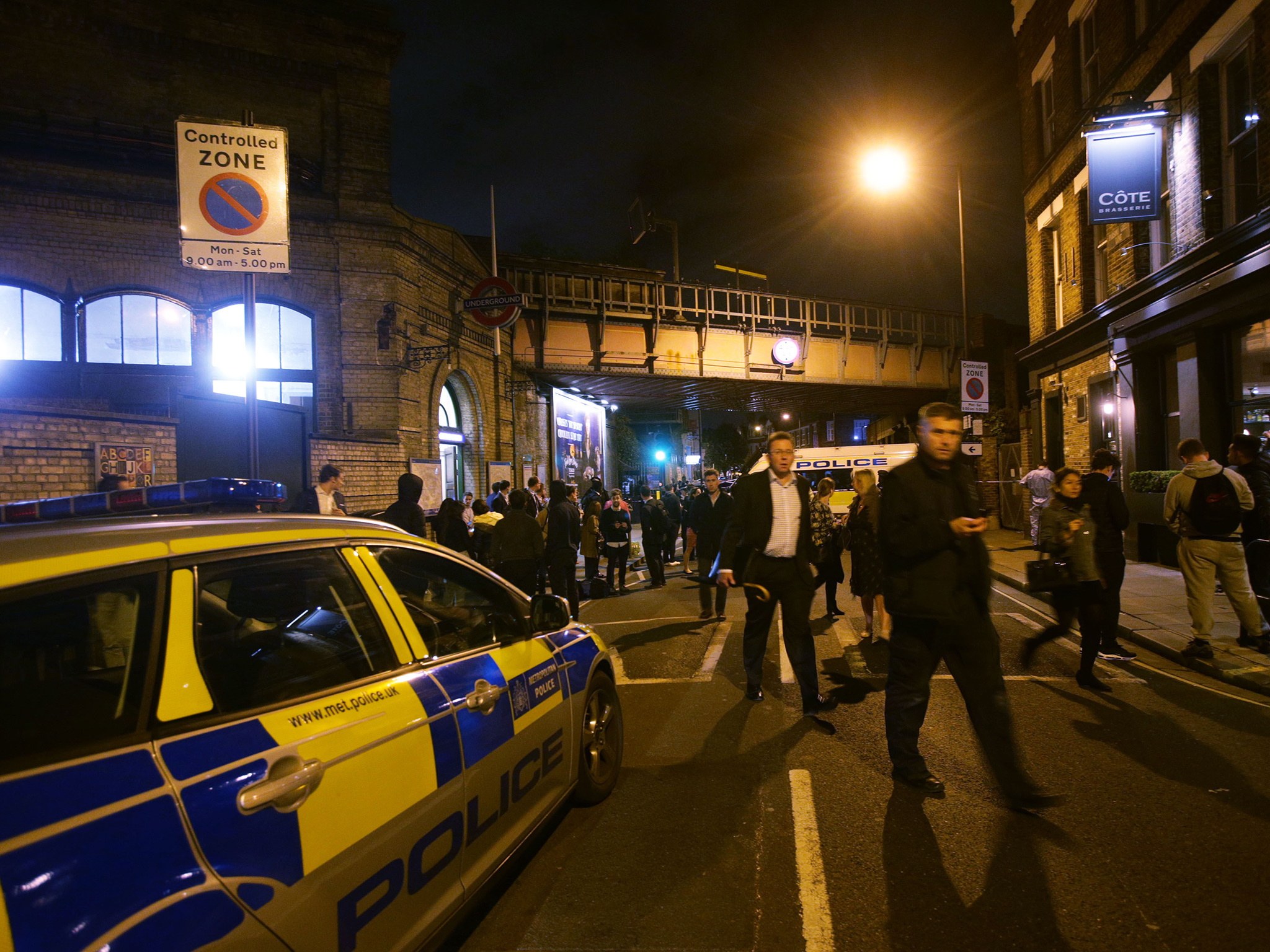 (Via Breitbart)
by LIAM DEACON

The shock comments made Thursday morning come after two more men were killed overnight, a couple of days after another night of violence saw a boy, 16, stabbed to death and a 17-year-old girl shot in a “drive by”.

Wednesday night’s killings, both in Hackney, East London, brought the death toll from suspected murder in the capital to 50 so far this year, pulling away from New York City, which London overtook at the weekend.

Dr. Mark Griffiths, the lead surgeon at Barts Health NHS Trust in East London, said that knife and gun wounds had moved from a “niche” part of his job to a daily chunk of his workload, and a growing number of victims were “children”.

“Some of my military colleagues have described their practice here as similar to being at [Camp] Bastion,” Dr Griffiths told the Today programme on BBC Radio 4.

“We used to look after people in their twenties. Now people are often in their mid to late teens and children in school uniforms are being admitted under our care with knife and gun wounds.”

He added: “Whereas a young boy being stabbed five or six years ago would have been a horror story, now it’s normal.

“People expect to see people being killed on a daily basis. Members of the public who are not involved in gangs or violence let this pass without comment and you get the society you deserve if you ignore violence.”

On Wednesday, Mayor Khan responded to the crisis by blaming “Tory” cuts to the police, and claiming the crime was affecting other areas of the UK, too.

Meanwhile, Amber Rudd, the Home Secretary, has demanded that social media firms censor online content in response to the crime wave, claiming that deleting videos will help save lives.