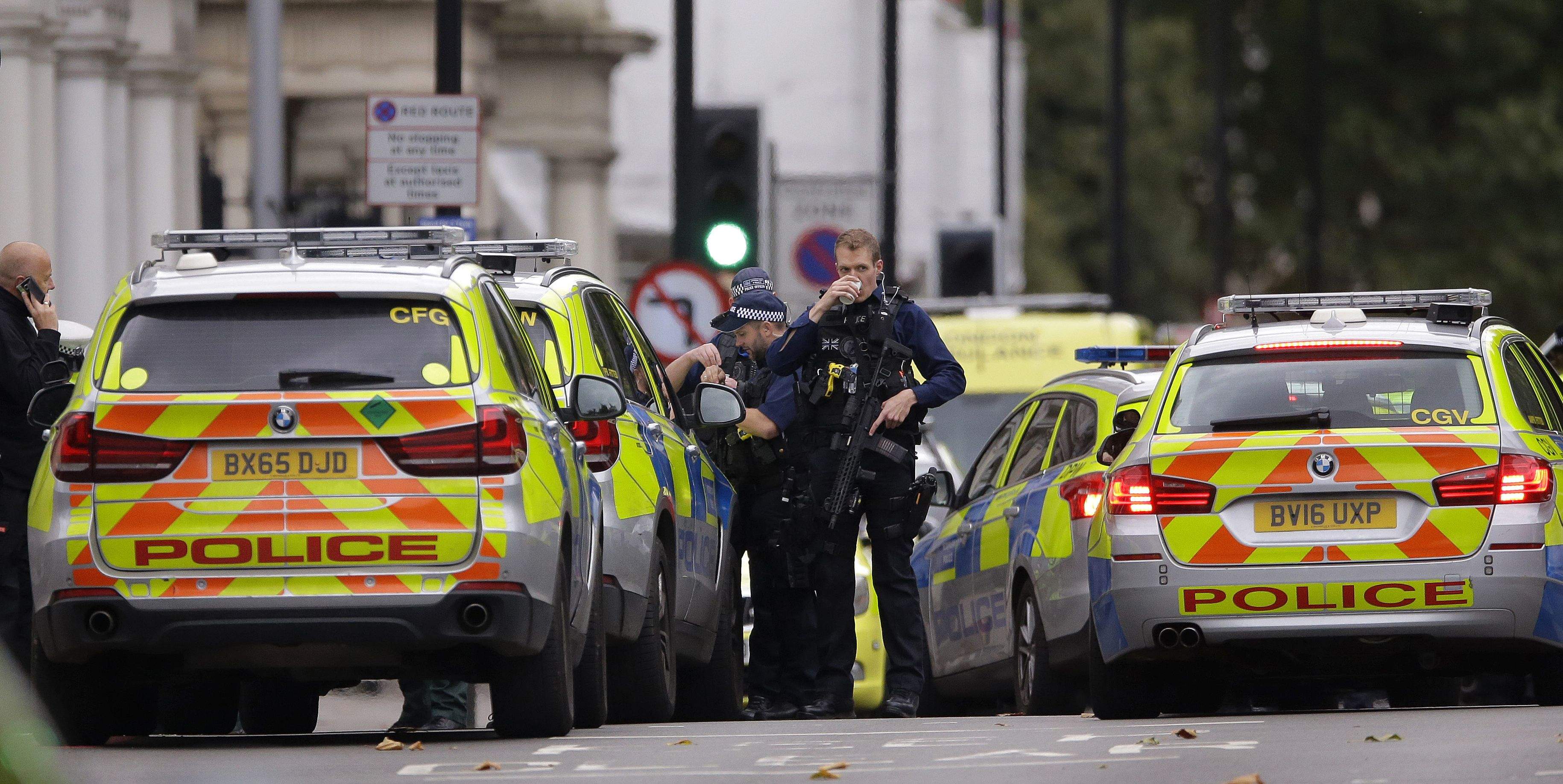 London is now more crime ridden and dangerous than New York City, with rape, robbery and violent offences far higher on this side of the Atlantic.

The latest statistics, published earlier this week, revealed that crime across the UK was up by 13 per cent, with a surge in violence in the capital blamed for much of the increase.

Seizing on the figures, US President, Donald Trump, claimed the rise could be linked to the “spread of radical Islam”, adding that it demonstrated the need to “keep America safe”.

But critics dismissed his comments as “ignorant” and “divisive”, with former Labour leader Ed Miliband calling him an “absolute moron”.

Criminal justice experts insisted rising crime in the UK, and particularly London, was more to do with the way the city was policed and blamed the reduction in neighbourhood patrols across the capital.

London has almost three times the number of reported rapes and while the murder rate in New York remains higher, the gap is narrowing dramatically.

South African Whites May Get ‘Fast-Track’ To Australia