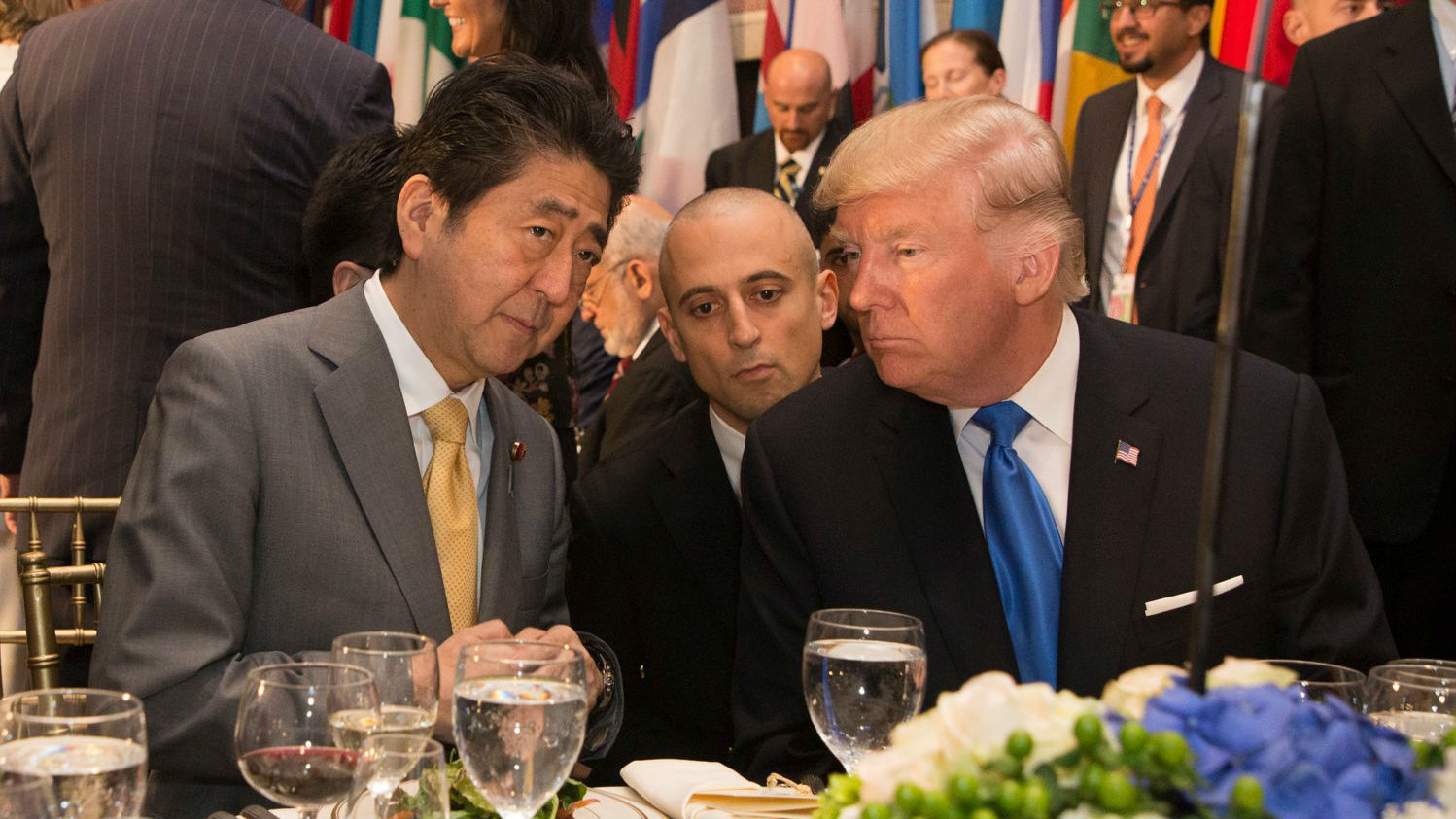 Yesterday, we published a report about an incident involving South Korea, Japan and China that nearly escalated into a full-blown skirmish, as Japan and South Korea were forced to order intercepts of Chinese military aircraft as a squadron of fighters and bombers flew over the waters between South Korea and Japan – an area that has historically been off limits to Chinese aircraft. It wasn’t until after the Chinese aircraft had dispersed that Chinese military commanders disclosed that the intrusion was part of a “military exercise.”

When China’s South Korean counterparts called to ask why they hadn’t been given advanced warning of the drills, the Chinese authority in charge reportedly responded that the element of surprise was part of the drill.

In recent months, Beijing has insisted that it needs to prepare its military in the event of an armed conflict on the Korean peninsula – an excuse for bulking up its military presence at an uncomfortably close proximity to its geopolitical archrival, Japan.

In response, Japanese Prime Minister Shinzo Abe is accelerating Japan’s militarization as the country inches closer to abandoning its post-WWII policy of pacifism. The latest example of this shift was highlighted by the Wall Street Journal in a report published Wednesday about Japan’s push to build a military installation equipped with antiaircraft and antiship weapons on the island of Ishigaki, a Japanese holding situated near Taiwan, and just miles away from a Chinese waters.

Of course, Japan is facing a more immediate threat in North Korea – which has twice fired intermediate-range ballistic missiles over the Japanese island of Hokkaido. But as both powers pose increasingly immediate threats to Japanese security, Japan is being forced to swiftly build up its military deterrants as the possibiilty of an armed conflict in the region becomes increasingly less remote.

Case in point, Abe is expected later this week to approve another boost in military spending – something that would’ve been unthinkable just a decade ago.

As China becomes more powerful and assertive and North Korea builds up its nuclear arsenal, Japan is rethinking its approach to defense and moving away from the policies of strict pacifism it has followed since its defeat in World War II.

On Friday, Prime Minister Shinzo Abe’s cabinet is set to approve an increase of around 2.5% in annual military spending, including funds for the new bases on the southern islands, as well as the country’s first cruise missiles and a new ballistic-missile defense shield.

Defense budgets have been growing since 2013, with Japan, one of the U.S.’s most important allies, buying advanced fighter jets, boosting surveillance capabilities and training a new amphibious troop unit.

ith explicit support of Washington, Japan has slowly building what WSJ described as “one of the world’s most capable armed forces.” To be sure, the country still spends around half of that spent by China and one-third of the US in terms of GDP.

But the notion that Japan must turn away from post-WWII pacifism is gaining traction as President Trump pursues his “America First” foreign policy. Early this year, Trump famously suggested that Japan and South Korea should obtain nuclear weapons – an extemporaneous statement that was widely criticized by national security hawks. But even before Trump, Prime Minister Shinzo Abe had been slowly building up Japan’s military as he guided the country away from the pacifist stance it had maintained for more than 60 years.

Per WSJ, Ishigaki and neighboring islands are part of what China’s military calls the “first island chain,” a series of archipelagoes around China’s perimeter stretching from Russia’s Kurils to the South China Sea, where Beijing seeks naval dominance.

Authorities on Ishigaki have jurisdiction over a nearby group of tiny, uninhabited islands that Japan calls the Senkakus. They are also claimed by China and Taiwan.

In recent years China has sent progressively larger coast guard ships, some of them armed, to circle the islands in a display of military dominance as it hopes to assert its control over all contested islands in the South and East China seas. A fleet of 10 Japanese coast guard ships based in Ishigaki regularly plays cat-and-mouse with the Chinese vessels.

Rear Adm. Atsushi Tohyama, commander of the Ishigaki coast guard base, said Japanese ships make contact with Chinese boats by radio to avoid physical clashes. “The Chinese ships are getting bigger and more modern. In that sense, they are escalating the situation,” he said.

A spokesman for the Japanese army said it hopes to deploy 500 to 600 soldiers to Ishigaki to man the new missile installation once its completed.

But now that Chinese Premier Xi Jinping has effectively consolidated his power over the country, expect to see that number rise. Dominion over the Pacific is becoming an increasingly important military priority for the People’s Liberation Army – not to mention a demonstration of intense national pride.

Despite Xi’s cozy public relationship with Trump, many US military commanders agree with the assessment provided by White House Chief Strategist Steve Bannon: China is a geopolitical foe of the US.

And no amount of public gladhanding will change that.