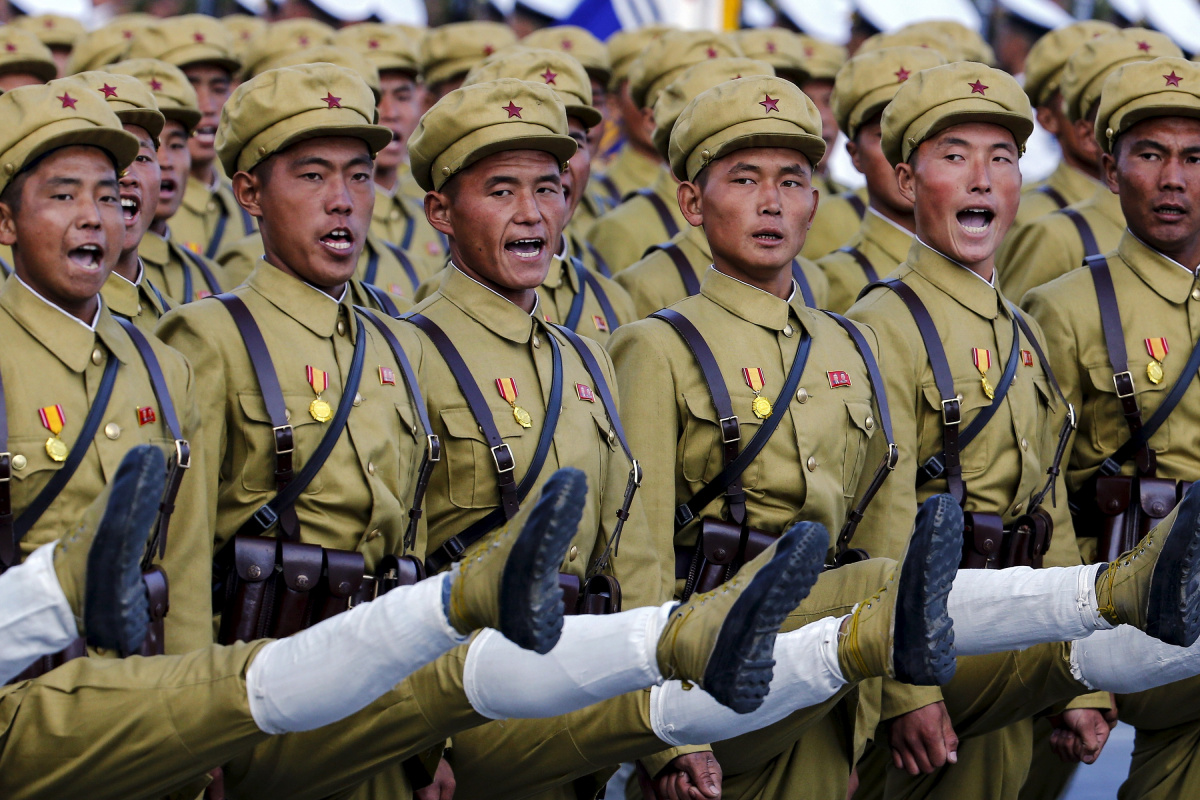 North Korean officials are ransacking homes and raiding farms in order to feed their starving army.

Not only has the drought taken its toll on the nation, but this newest harsh seizure of food is causing internal clashes between the civilians and the army.

Soldiers for the communist regime had already been given long periods of leave in order to try to find food and make money to purchase food. However, it hasn’t been enough. Collective farms are suffering due to drought and poor harvests, leading officials to ransack farms and homes in order to find any stored food or money that might benefit the army, Daily NK reports.

While North Korean citizens are used to officials searching for food and asking for bribes, their use of increasingly brutal tactics to feed a starving army has led to reported clashes between troops and citizens. Farms in the country have not been able to meet quotas, and in response, officials are giving them new assignments.

“We are suffering because collective farms in our region did not have a good harvest last year and so we were unable to fulfill the mandatory quota for military provisions. All individuals who weren’t able to meet the demands have been receiving additional assignments since the very beginning of January,” a source in South Hamgyong Province reported to Daily NK.

“This year, we have to postpone our farm work due to this ‘extremely urgent’ task of gathering food for the military,” the source said.

In the past, individuals were allowed to take leave from farm work to obtain money for fertilizer or farm equipment. But this year, any money is being used to procure food and other items for military use.

“Last year, most of this region, including the Taehongdan, Pochon, Samjiyon, and Paekam areas, were not able to meet their military provision quotas. These demands are pushing people to their wits’ end,” said a separate source in the Ryanggang Province.

“Sometime in spring, the collective farms that are behind on their quotas will have some of their constituents provide frozen potatoes, which are processed by peeling and drying before presentation to the authorities. But many also call the season the ‘time when thieves (in this case, the farm authorities) rear their ugly heads,‘” he added.

Famine is believed to have previously killed millions of people in the hermit kingdom. The communist regime prioritizes sending food and resources to the military and high ranking government officials over its general population.